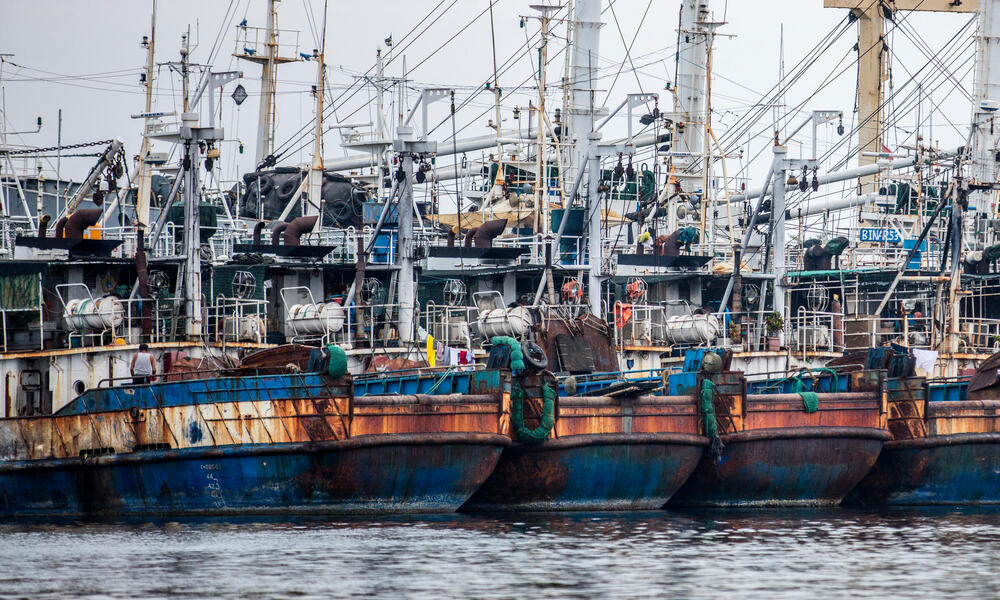 Though the ocean seems endless when viewed from the shore, we know that this isn’t the case. The same is true for the resources found in the ocean. Populations of fish once thought to be limitless can, in fact, be exhausted. Today, one-third of assessed fish stocks have been pushed beyond their limit, and the rest can’t handle the added pressure of more fishing.

Overfishing is one of the biggest problems facing the oceans and it comes with environmental, economic, and social consequences. In recent years many governments have advocated for protecting ocean life and livelihoods by fishing sustainably. But fiscal policies and actual spending tell a different story.

Money is a motivator—but that’s not always positive
In fishing, money is a strong motivator that can incentivize people to improve practices and fund the management necessary to reduce fishing’s footprint on the natural world. But spending money in the wrong ways can also exacerbate the consequences of overfishing.

As much as $20 billion is spent globally by governments every year to offset the cost of expenses such as fuel, fishing gear, and building new vessels. Oftentimes these pay-outs are harmful to the environment, supporting too many boats fishing too hard on already stressed stocks. They also prop up large fleets and companies, including huge distant water fleets, at the expense of local communities dependent on fishing for survival.

Some of those billions handed out every year even find their way to illegal operators, compounding the harm to fishers who follow the rules. Illicit operations are often associated with transnational crimes such as tax fraud, drug and human trafficking and slavery at sea, posing an increasing security risk to the world. 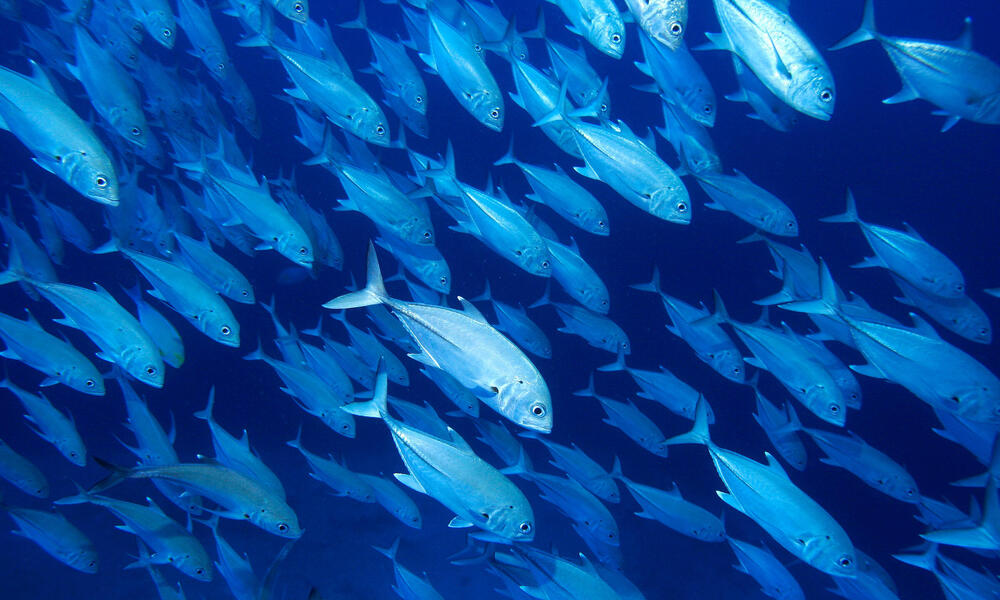 Nature pays a steep price
Recently the Netflix documentary series Our Planet explored the toll overfishing takes on wildlife, which goes well beyond depleting the fish that feed 3 billion people. Other vulnerable species are also caught up in nets and hooked by lines, including sharks, turtles, and whales.

Taking action now can make a difference. Recently, humpback whale populations have been recovering. Three decades ago the International Whaling Commission (IWC) banned commercial whale hunting after some species nearly went extinct. Now we are seeing species such as humpback whales showing positive signs of recovery. This is proof that international agreements can make an important contribution in addressing the biggest threats facing our ocean.

International action is needed to eliminate harmful subsidies
A few years ago, the World Trade Organization (WTO) set a goal to adopt an agreement on ending harmful subsidies in the fishing sector by 2020. It’s an important target that our planet can’t afford to miss.

WWF is one of nearly 60 organizations calling on the WTO to reach an agreement by the end of the year. Taking action now could have a dramatic positive effect on ocean health, contributing to greater balance that benefits both natural systems and communities.

There’s something you can do too:

Send a message to world leaders by taking the Pledge for Our Planet.