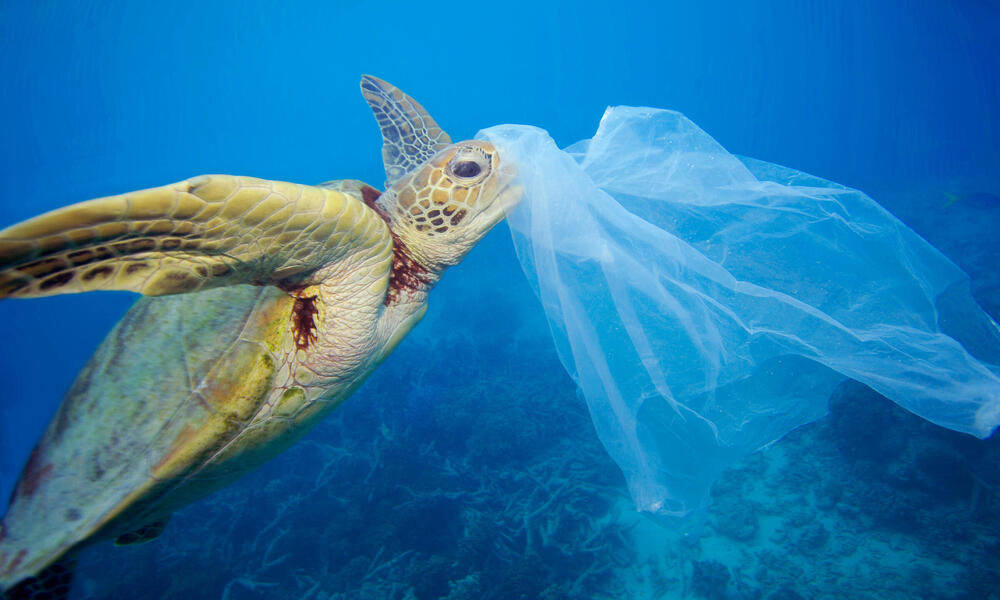 Plastic has only been mass-produced since the 1940s, but it’s having a devastating impact on sea turtles. Many of us are doing our part to reduce plastic pollution by recycling and reducing single-use items, but governments must also step up to take accountability and end this pollution epidemic.