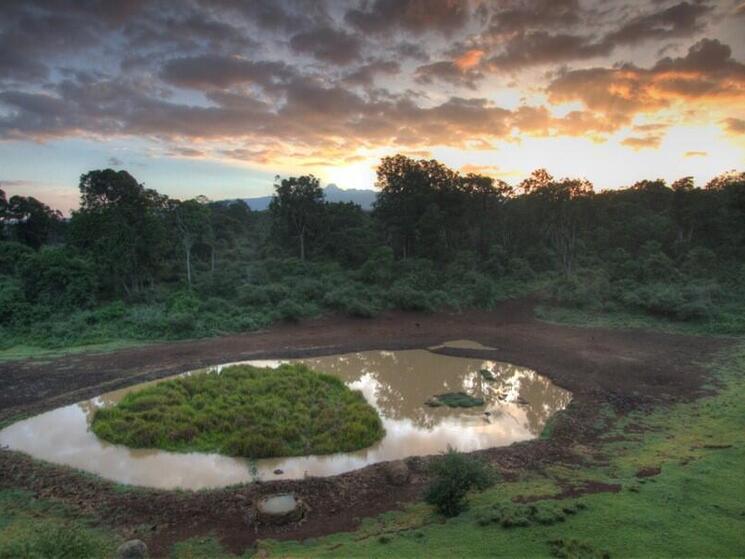 Spotlight on Sustainability: Why is Ecotourism Special?

One of the questions I often get asked is “why is ecotourism so special – you know, why is it different than just nature tourism?” Although ecotourism could certainly be categorized as nature tourism, and this is indeed a key tenet, ecotourism is actually a well-defined term that incorporates more than just outdoor, nature, or wildlife tourism. It’s more of a philosophy. Allow me to explain…

In both the scholarly and business arenas of ecotourism, we define ecotourism as “responsible travel to natural areas that conserves the environment and promotes the welfare of local people.” In order to be true ecotourism, three main things must be covered – 1) responsible travel to natural areas, 2) conserving the environment, and 3) promoting the welfare of local people. For many guides, ecotour operators, and ecotourists, a fourth tenet is just as important – education and interpretation.

So, how are these three (or four) things satisfied on an ecotour?

“Responsible travel” isn’t really meant to intimidate anyone by being an ambiguous term, but it is key to the mission of ecotourism. Operating responsibly really just means following a code of ethics to ensure that the travel you engage in is minimizing the impact you have on the environments, wildlife, and cultures you are working with.

“In both the scholarly and business arenas of ecotourism, we define ecotourism as “responsible travel to natural areas that conserves the environment and promotes the welfare of local people.” ”

Traveling to natural areas is a no-brainer when thinking about ecotourism, but this can certainly be left to interpretation. Although we might commonly think that bird watching in the rain forests of Costa Rica, or taking a photo safari in Kenya is the epitome of ecotourism, why should a tour of the German countryside be any different as long as it satisfies the core principles of ecotourism? The more natural an area is, the more it often depends on ecotourism for financial sustainability, but that doesn’t mean that parks or countrysides in more urban landscapes should be left out of the ecotourism equation.

Ecotourism - A Tool for Conservation

Conserving the environment is really one of the founding principles of ecotourism. Not only should an ecotour minimize impacts on an area, but it should help the area. The ecotour should contribute to the conservation of the area in some way. Oftentimes this is financially, when visitors pay for park entrance fees, which pay for the salaries of park guards and guides, trail maintenance, research, and even new land acquisitions in vulnerable areas. However, direct payment isn’t the only way to improve an area. For example, visitors may help by picking up a piece of trash on the trail, or perhaps when they return home they will donate to a conservation organization that actively manages areas like the one they visited. These are but a few examples of many ways visitors can conserve the environments they visit. The list is lengthy. 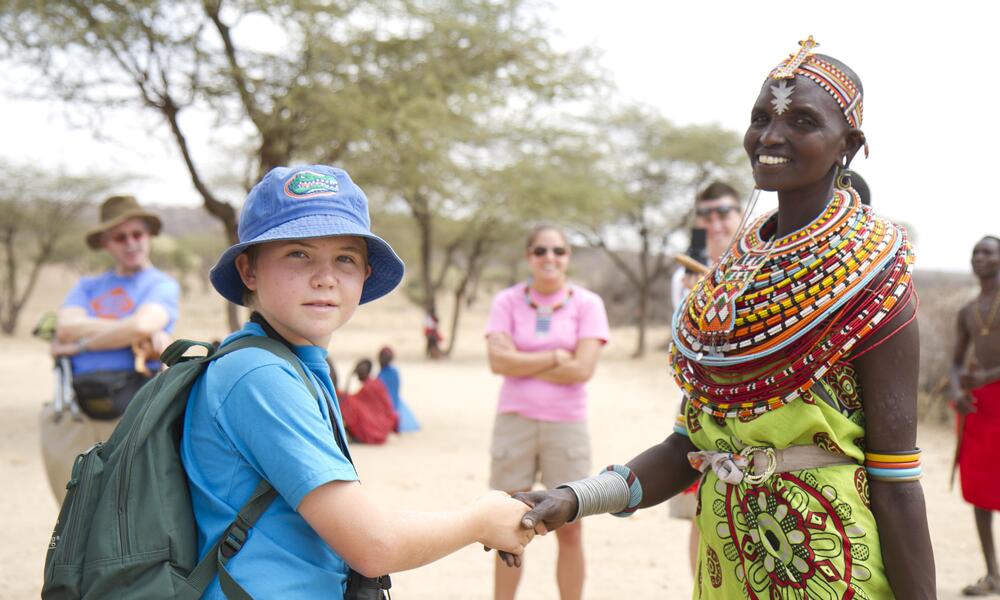 A young boy donates school supplies that he brought from the US with a local Maasai school teacher.

Improving the welfare of local people is oftentimes the part of the definition that people are a bit surprised by, but is an incredibly vital part of the definition of ecotourism. Local people are the key stakeholders in ecotourism areas. They are the ones that live in and around the area, and oftentimes are the ones that make the decision as to what to do with the area. Should it be cleared for timber and agriculture? Should it be sold for mineral rights? Or, should it be conserved to make steady long-term profits through ecotourism? For ecotourism to work, it must benefit the key stakeholders for they will be the long-term conservationists of the forests, savannas, or coral reefs. The loggers will become re-foresters, the hunters will become wildlife guides and the fishermen will become dive guides. Now, this isn’t to say that sustainable logging, hunting and fishing are bad by any means, but when these go unregulated, which can be the case in remote areas, it can harm the natural balance of ecosystems. This is especially true as populations surge around the world. This, in turn, harms the ecotourism potential, too.

Ultimately, without the support of local people, ecotourism would simply not function, and without actively ensuring that local people are well cared for, their support would be tenuous. 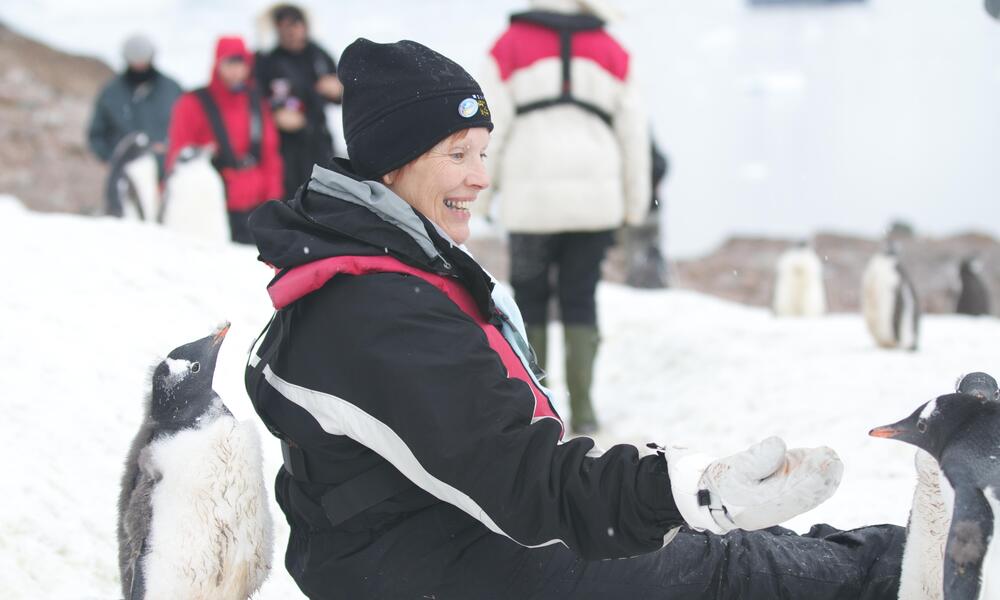 Education is vital to everything that ecotourism stands for because it provides context. Sure, seeing exciting wildlife like Lions or snorkeling with sea lions in the Galapagos Islands are enough to make people satisfied while on an ecotour, but that isn’t enough. Ecotourism has the power to create conservation cultures and this is best done through providing context of what is being seen and experienced while in these natural destinations. An individual is far more likely to engage in another ecotour or even come back to the same ecotourism location if they understand it better. Similarly, they are able to explain their experiences better to friends, family, and their community if they have a real grasp of issues.

The word ecotourism represents more than just walking around in the woods. If you’ve been on a quality ecotour, you certainly know that. But, if you’re new to ecotourism, be sure to consider these tenets when planning your trip. Not only will the environment and local people get more out of it, but so will you!

Spotlight on Sustainability: The Importance of Ecotourism
Know Before You Go: Responsible Whale Shark Tourism in Mexico
12 Travel Tips that Are Good for Conservation