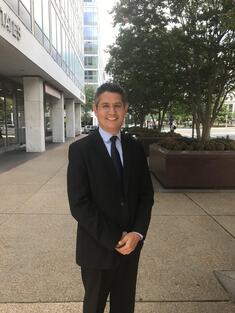 Alejandro Pérez is the Senior Vice President of Policy and Government Affairs at WWF. He previously served as Special Assistant to California Attorney General Xavier Becerra. Mr. Pérez performed the duties of Director of Federal Affairs in Washington, D.C. where he monitored federal policy and developed and executed strategies to advance and protect the California Department of Justice’s policy priorities. Prior to joining Attorney General Becerra, Mr. Pérez served as Deputy Assistant to the President for Legislative Affairs and House Liaison from 2014 to 2017. 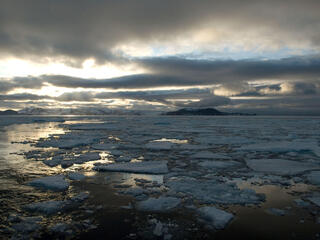