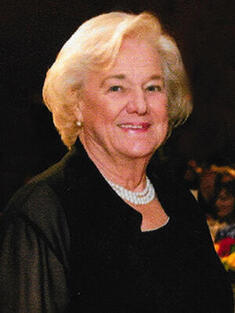 ADRIENNE MARS is a trustee and director of the Mars Foundation, emeriti on the Wheaton College board of trustees, and a member of the emeriti national board of the National Air and Space Museum. She is a former member of the national board of the Smithsonian Institution and a former trustee of Chatham Hall School. She was a vice regent for Wyoming with the Mount Vernon Ladies Association, and is on the board of the National Museum of Wildlife Art. She has been a trustee of the Grand Teton National Park Foundation for the last six years. Mars served on the WWF Board of Directors for 13 years, three as secretary, between 1988 and 2002. She has been a member of the 1001 Nature Trust since 1979. Mars is an alumna of Wheaton College, from which she received an honorary degree in 1993.