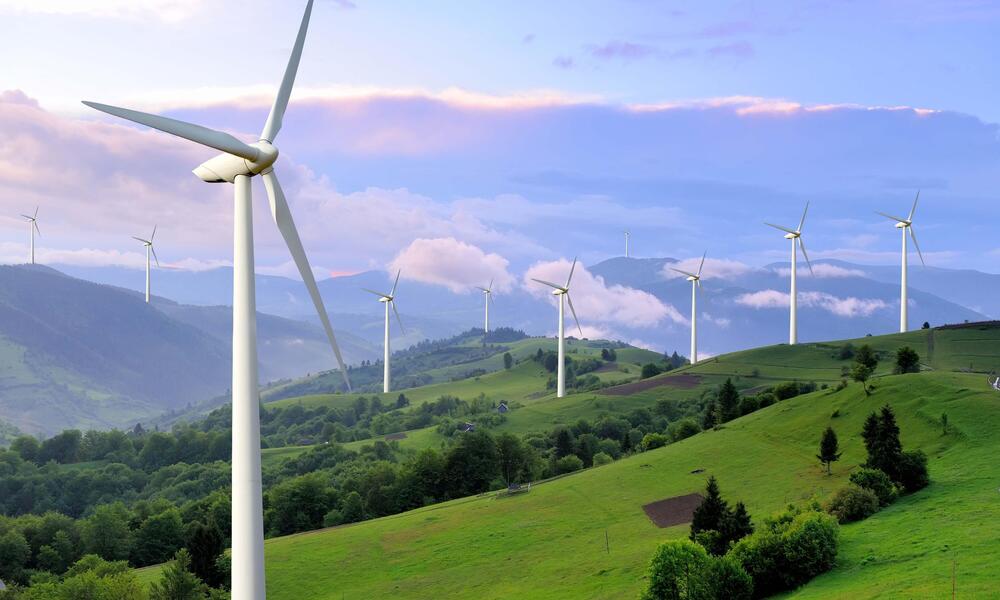 With the private sector responsible for nearly two-thirds of the heat-trapping carbon emissions produced by the United States, American companies are a linchpin in the domestic and global fight to slow climate change. The good news? With an eye on the bottom line, US companies are rising to the challenge.

Almost half of Fortune 500 companies have set targets to reduce greenhouse gas emissions, buy renewable energy such as wind and solar, and/or increase energy efficiency. Their voices are becoming louder, too. Today 630 companies and investors called on Washington to accelerate the low-carbon economy in the United States and stand strongly behind the Paris Agreement, our first truly global plan to combat climate change. Large iconic brand companies and small businesses from 44 states joined forces to stand for continuing action. With nearly $1.2 trillion in annual revenue and 1.8 million people employed, their call for continued action on climate change is wide and deep across America.

And momentum from the private sector shows no sign of easing. Companies have come to realize that setting ambitious emissions reduction goals unleashes innovation and saves them money. The continuing drop in the price of electricity produced from renewable energy, and the security renewables provide against future energy price increases and volatility, are leading some companies to set more ambitious goals and others to set them for the first time.

However, companies need greater access to renewable energy to achieve their goals. In the few states where customers can buy their energy from any supplier, transactions are often too complex. In most states, where customers don’t have a choice of electricity providers, the vast majority of utilities don’t offer their large corporate customers the option to buy renewable energy. 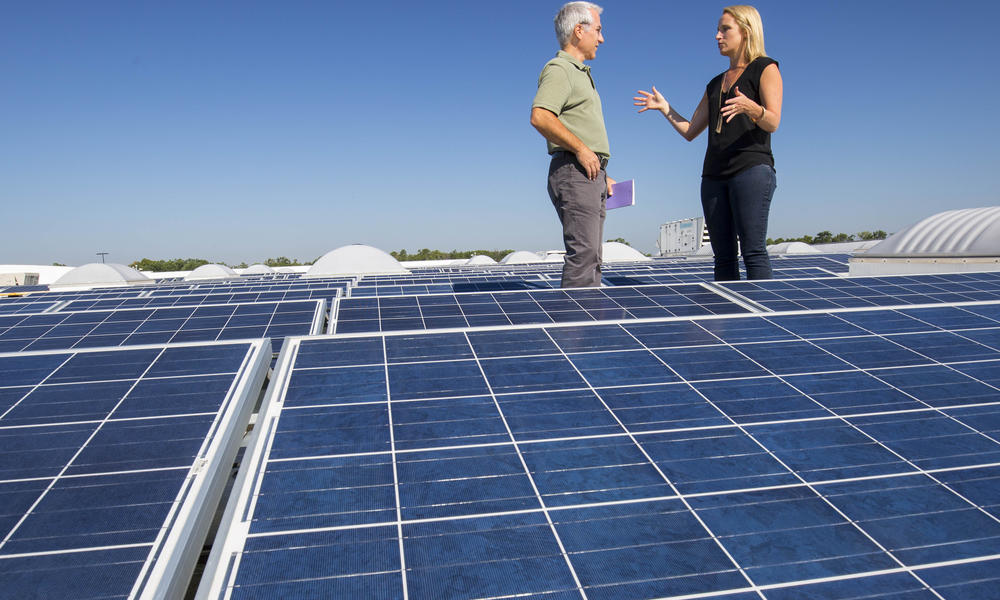 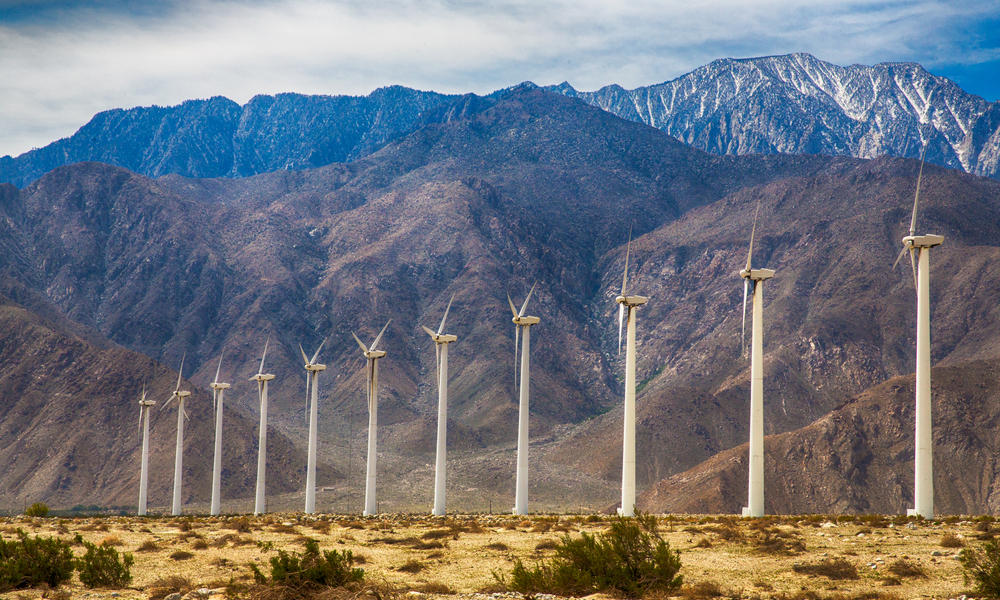 With businesses hamstrung from buying the large amounts of renewable energy they are looking for, WWF and our NGO partners developed the Renewable Energy Buyers Alliance, a forum for utilities, energy suppliers, and corporate buyers intended to dramatically increase the accessibility and availability of renewable energy. As part of that initiative, corporate buyers developed a public statement outlining their priorities for utilities, utility regulators, and the renewable energy marketplace. These Corporate Renewable Energy Buyers’ Principles are now supported by more than 60 iconic, multinational companies. Collectively, these companies are seeking enough renewable energy equivalent to power 4.2 million American homes.

These voluntary business actions are critical, whether it is to help close the emissions gap beyond the reductions promised by governments in Paris, or to replace reductions should the US step away from its commitments. By investing now in the clean energy economy, US businesses are also creating jobs, increasing the US’ economic competiveness, building stronger communities, and taking bold steps to ease the climate crises.

Looking forward, WWF will continue to mobilize business, making it easier for large and small companies to cut their carbon footprint, set goals in line with climate science, and to aggregate their renewable energy purchasing power to accelerate the low-carbon economy so crucial to our collective future.

Take action. Write your Senators and ask them to press the President-elect's nominees for answers during the upcoming confirmation hearings.