Encouraging responsible and sustainable ecological stewardship of the reef

The Great Barrier Reef is rare in that most of its threats come in the form of onshore industry. Before the recent push to expand coal ports, the main industry in the firing line was agriculture. Rainwater falls inland, travels across farms picking up pesticides, dirt and fertilizer, and washes down the rivers, through deltas and out onto the reef where it leads to increased pollution and nitrogen levels in the water. 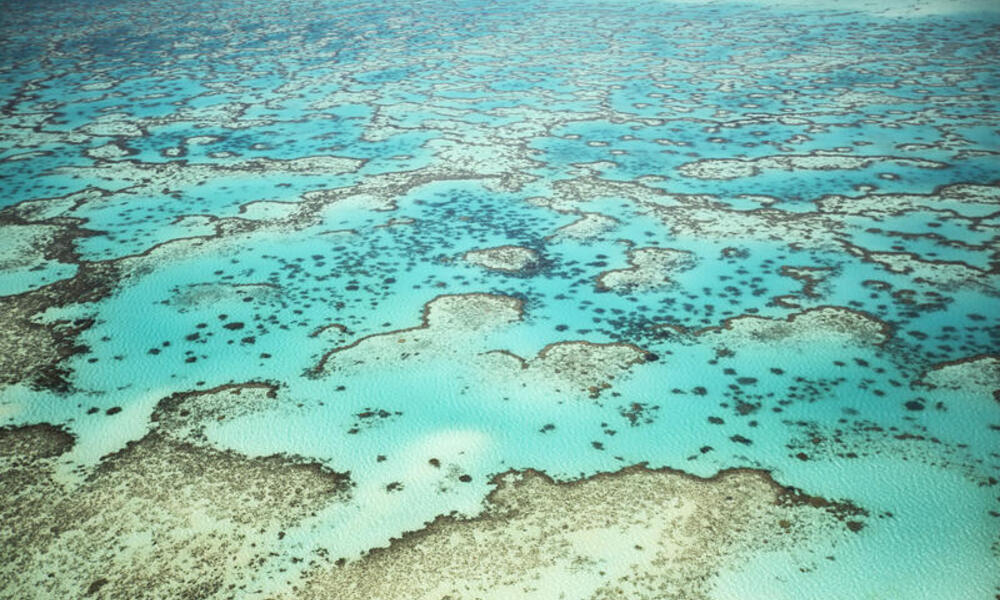 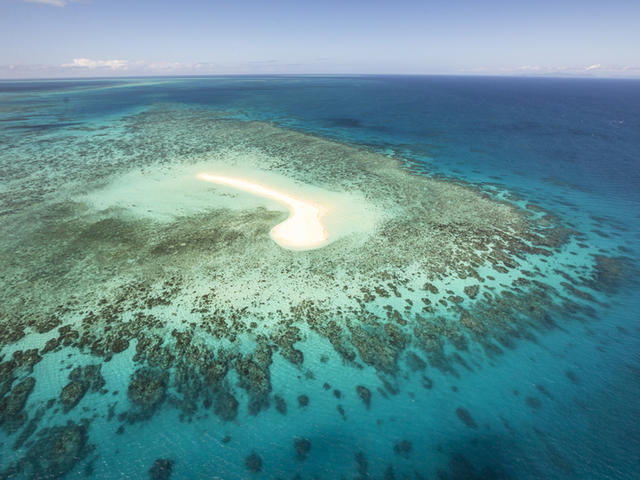 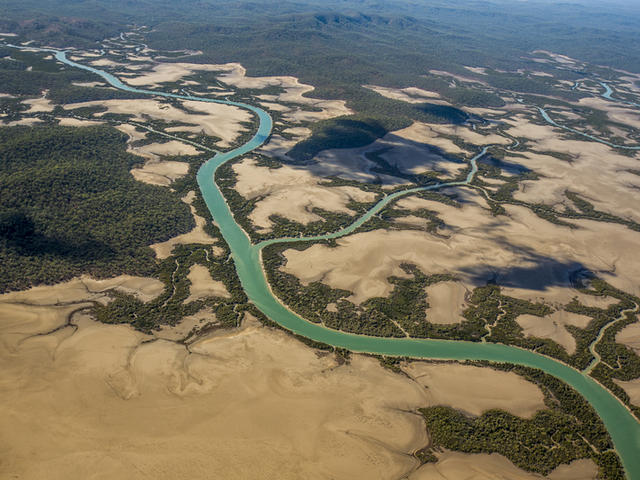 Increased nitrogen in the water is not good for the reef. Among other things, it has catalyzed the spawning cycles of Crown of Thorns Starfish (COTS). Traditionally COTS would spawn on the north of the reef, around Cairns, once every 20 years or so. But recent years have seen a dramatic increase in the number of these starfish, whose primary food source is coral. The reef is taking a beating. Boats are now patrolling the reef specifically tasked with eradicating them using a toxic injection, but this painstaking strategy can only address a small percent of the starfish outbreaks.

UNESCO’s concerns are now also focused on the issue of industrial development along the reef. Queensland has large deposits of coal. With developed markets slowly turning their backs on dirty energy, there’s huge momentum to dig it up and ship it out as fast as possible before falling prices make it no longer viable. To do this requires unprecedented dredging, both to expand existing coal ports and create new ones, many inside the Great Barrier Reef World Heritage Site.

Dredging is problematic for a few reasons. First, it digs up seagrass meadows, removing valuable grazing areas for dugongs and turtles; second, it can create a toxic soup of heavy metals that can threaten the health of marine life. And third, the dredge spoils are then dumped back into the water and can travel for miles up the coast clogging coral polyps and smothering entire reef systems.

Agriculture, however, has taken huge strides in both accepting its responsibility for deteriorating water quality and in trying to do something about it. Project Catalyst is one example where farmers like Gerry Deguara (pictured), government agencies, the Coca-Cola Foundation and WWF have been working together to develop new farming methods that limit the run-off from farms in order to protect the reef. The added benefit is increased farm productivity. This makes both good ecological sense for the reef and good business sense for Deguara and many others like him. 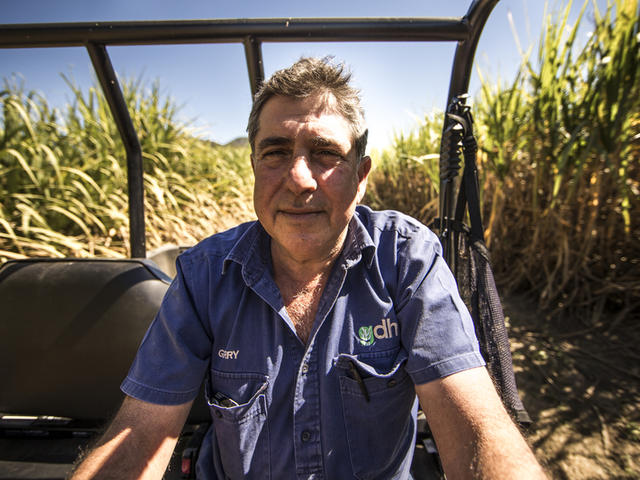 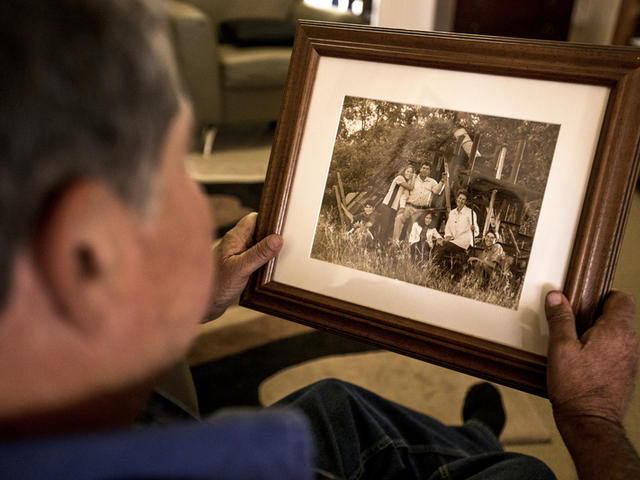 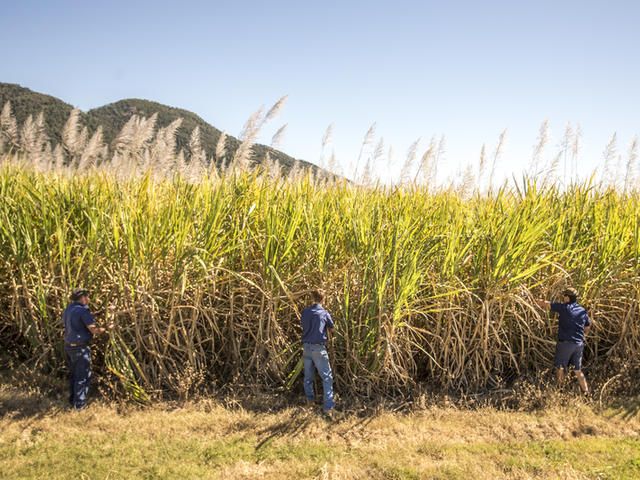 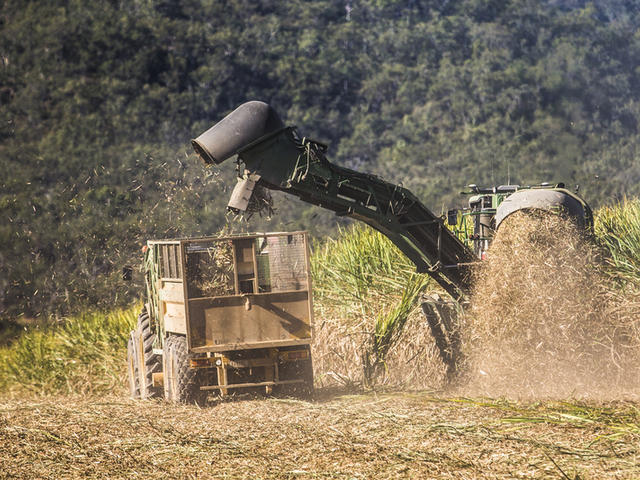 Responsible and sustainable ecological stewardship of the reef makes sense for more than just those who rely upon agriculture for their livelihoods. The tourism industry, one of the largest employers in Queensland, brings in $6 billion annually and is also engaged in trying to protect the reef. For every tourist who visits the reef, tour operators pay an environmental management charge, which ostensibly goes to ensure the reef is protected.

Understandably, both tourism operators and farmers feel there’s a real equity issue on the reef. They are making significant efforts to protect the reef’s natural capital and the sustainability of their businesses, while the dredging and dumping for ports has the potential to negate the benefits of their efforts and harm the reef.

We can and should be making better choices to meet our energy needs, too. 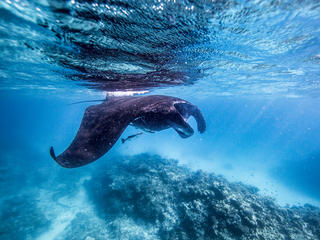 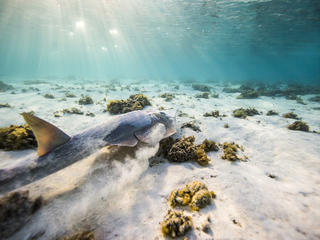 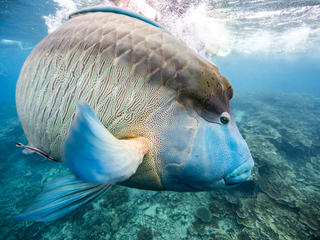 WWF’s Living Planet Report 2014 echoes the voices of people we met on the Great Barrier Reef. Government policy moves too slowly. With the pressure of climate change also threatening this natural wonder, industry stewardship and reef-safe development standards are the only positive and practical solutions to the securing its future. The Great Barrier Reef, as with many other unique and special places on our planet, is more than capable of generating enormous annual revenue and livelihoods for those who live and work alongside it in a sustainable way.

But the Great Barrier Reef is just one example. What is at stake is not just the World Heritage status of this very special place and not just the livelihoods of the many that depend upon its good health. We all depend upon a healthy planet for our survival. It provides every single one of us with the food, water and energy we need to be able to live and thrive after all. Like Deguara, we can make better choices that recognize the real value of our planet’s natural capital—choices that are good for us, good for the planet and good for business, too. 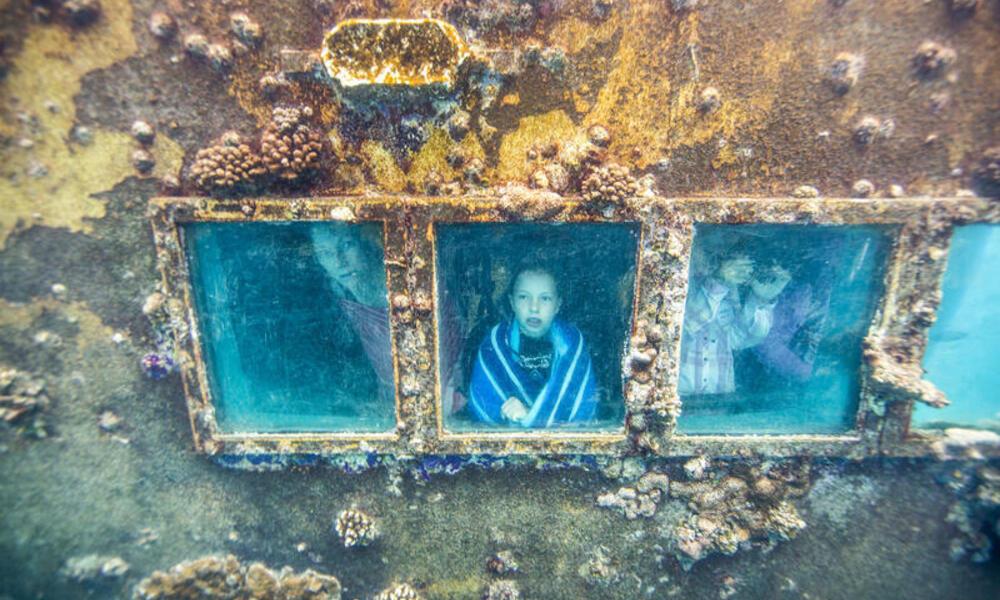 A young girl looks out from a submersible room suspended over the Barrier Reef. Queensland, Australia.