Exploring the natural world through the lens of a camera 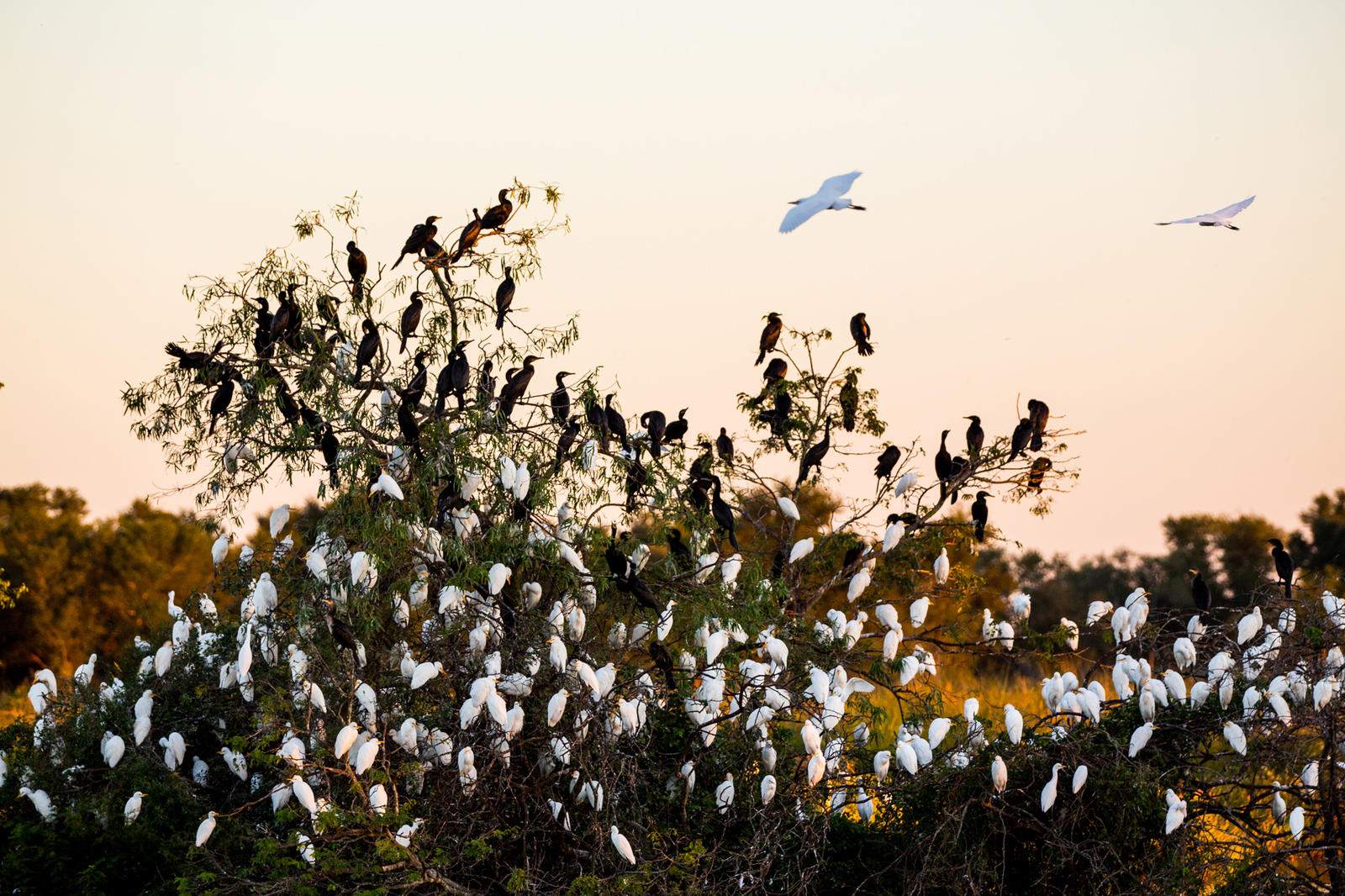 WWF’s Lobby Day event is a two-day experience that educates supporters about the important legislative issues affecting the environment and leverages members from around the country to help influence lawmakers on WWF priorities. Join us.

Wildlife and wild places in the United States deserve our protection. From the herds of bison roaming the Midwest’s Northern Great Plains to singular polar bears hunting from ice floes off the coast of Alaska, our nation is home to a vast array of unique animals that need our help. But what about those outside our borders?

The US government has long been a leader in international conservation and encouraged other countries to cooperate on efforts to conserve wildlife, habitats, and natural resources, particularly in the developing world. It's important to regularly share with our elected officials our concerns, hopes, and aspirations for the future of people, wildlife, and habitats.

WWF’s Lobby Day event helps activists do just that. Supporters from all over the country will come to Washington, DC, to meet with representatives in person on Capitol Hill to let them know that the environment needs to be a priority in the coming years.

Though it’s true that many of us participating in Lobby Day may never witness firsthand some of these animals roaming in their natural homes, we still have a window in—photography. Through the lenses of their cameras, photographers bring the majesty of the wilderness into focus for those near and far.

WWF asked three photographers who have captured slices of life in far off places to share a few words about their experiences in the field to inspire us as we, in turn, prepare to inspire our representatives. Take a look. 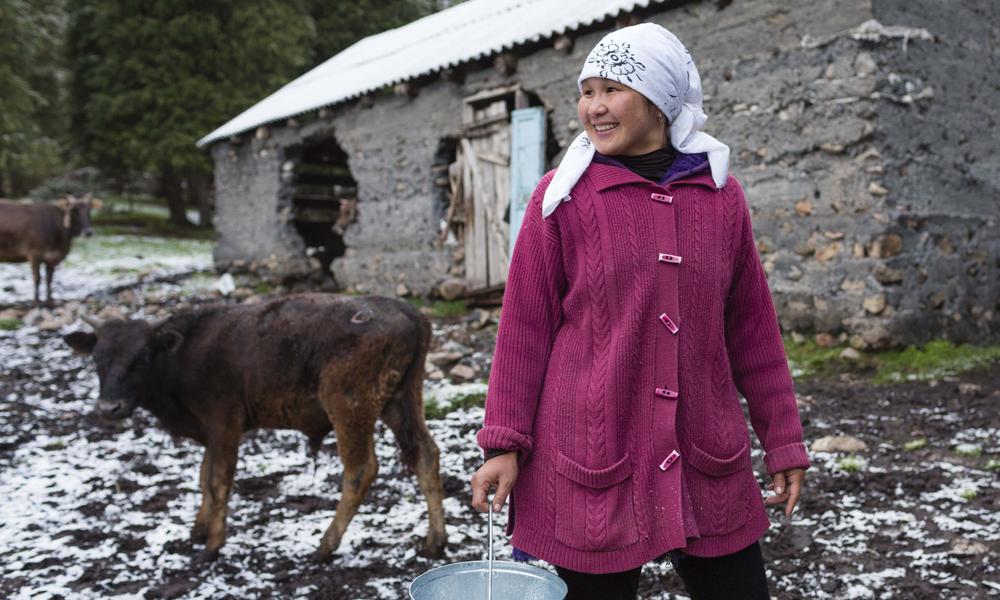 Snow leopards in Kyrgyzstan
Most of us, it’s fair to say, won’t ever see a snow leopard in our lifetimes. Sparse and elusive, they're confined to one of the most remote and forbidding regions on Earth. Yet we’re comforted by the thought that somewhere out there, such a glorious creature has a secure place in this world. In this Anthropocene—the current time during which human activity has been the dominant influence on climate and the environment—we know, their loss would be our failure.

It’s estimated that across their entire range, only between 4,000 and 7,000 snow leopards remain. Their best chance at survival, in part, rests with the humans living alongside them in Asia’s high mountains, where WWF helps train local communities to monitor and survey snow leopards and perform anti-poaching initiatives. While on assignment for WWF, I got to spend time in one such place: Ak-Shyrak, Kyrgyzstan, a remote village nestled at 10,500 feet beneath the mountainous Chinese border. In the community hall one afternoon, I watched local teenage girls, dressed in leopard-patterned fur suits, stage a theatrical skit and choreographed dance number that promoted the virtues of environmental stewardship. The enraptured audience, members of surrounding communities, included some former poachers who’d recently committed to wildlife protection.

This wasn’t fancy scientific monitoring or governmental-level activism, I remember thinking. This was super-grassroots education in the kind of place where changing the culture can really make a difference. Farida Balbakova, WWF's project coordinator in Kyrgyzstan who’d organized this local Snow Leopard Festival, looked on, satisfied. "I feel like I awoke something that was sleeping inside of them," she told me. 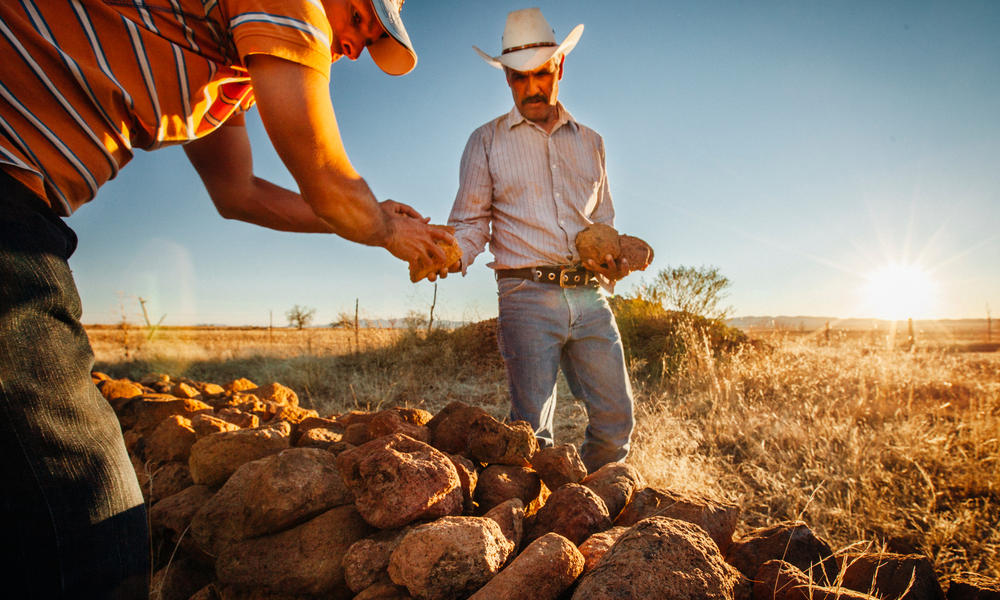 Farming in the desert using rainwater might rank high on the list of quixotic pursuits. But on assignment in the Chihuahuan Desert of Mexico, I found myself among ejido farmers, a long-standing tradition of farming well versed in squeezing every bit of sustenance from a single drop of water. They grow crops and raise livestock in a landscape that at first appears inhospitable. In the face of changing climate, they have adapted to increasingly challenging environmental conditions, developing practices that could help farmers on both sides of the border weather the pressures of climate change more sustainably. Their techniques at first seem so easy. A young boy splashes pebbles into a miniature canal system where his mother has just watered their garden. The clanking of rocks fills the air as farmers drop stones onto a weir that will trap water when the next rain comes. Climate change knows no boundaries. It is not a simple problem. But solutions can come from a simple act. We listen. And in this way at least, we do not look at the world as one defined by borders, but instead a kinship of land and water and river and life. 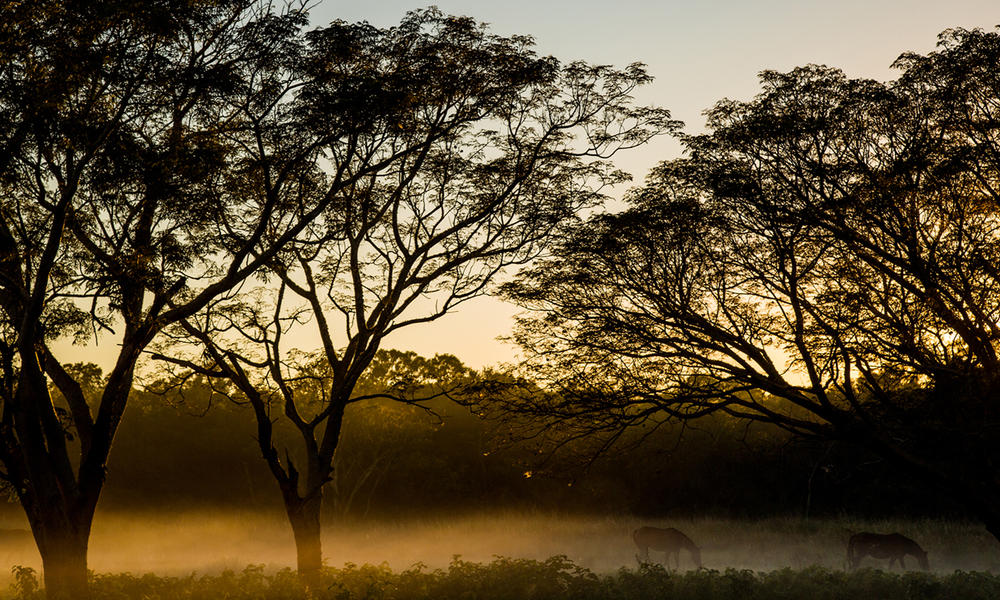 I am on the road, on assignment, photographing the dynamics at the intersection of social and environmental issues about 200 days a year. My last project with WWF was the cover story on Argentina’s Gran Chaco region and the efforts to address deforestation in this heavily farmed and ranched region. It’s a subtle, working landscape with tangled, messy forests, and not the iconic nature we are more often inspired to protect. But to me that makes it more important. This is where people live close to—and rely most intimately on—their natural resources. It’s where the choices everyday people make, make a difference in the landscapes that are the vital connective tissues that connect those more charismatic hot spots—and connect us to it all. We need that flagship nature and wildlife; it sustains us emotionally and inspires us. But more importantly we need to connect to those places that sustain us literally. The open space in your community, the roadside wilderness we pass between daily destinations, and the scrappy, dry ‘el impenetrable’ forests of northern Argentina.