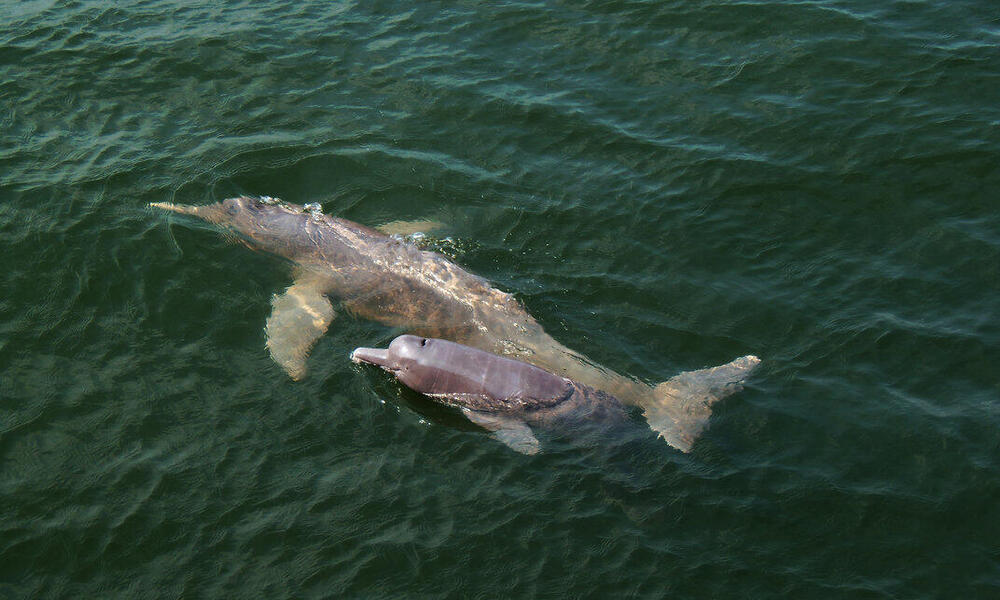 A fire-tailed titi monkey, a pink river dolphin, a honeycomb patterned stingray, and a yellow-mustached lizard. These are just a few of the 381 new species recently discovered in the Amazon.

A new WWF and Mamirauá Institute for Sustainable Development report reveals that between 2014-2015, a new plant or animal species was discovered in the Amazon every two days—the fastest rate this century.

These findings come as extensive sections of the Amazon are increasingly under threat, impacting both wildlife and communities.

Spanning eight countries, the Amazon region is home to one in 10 known terrestrial species on Earth, half of the planet's remaining tropical rain forests, and 4,100 miles of winding rivers. Its diversity and size mean there is still much to be learned there.

Counting the total number of species in a region is critical for scientists to have a baseline to monitor current and future biodiversity losses. Discovering new species is important for environmental and natural resource management, too, and can guide the establishment of protected areas to safeguard wildlife and the communities that depend on these resources.

WWF has been working in the Amazon for more than 40 years and is at the forefront of efforts to protect its forests for the species and people that call the region home.

Learn more about how WWF is working to help protect the Amazon.