Four things to know about captive tigers in the US

Leigh Henry, WWF's Director of Wildlife Policy, gives us the scoop on how the Big Cat Public Safety Act will help both captive and wild tigers. 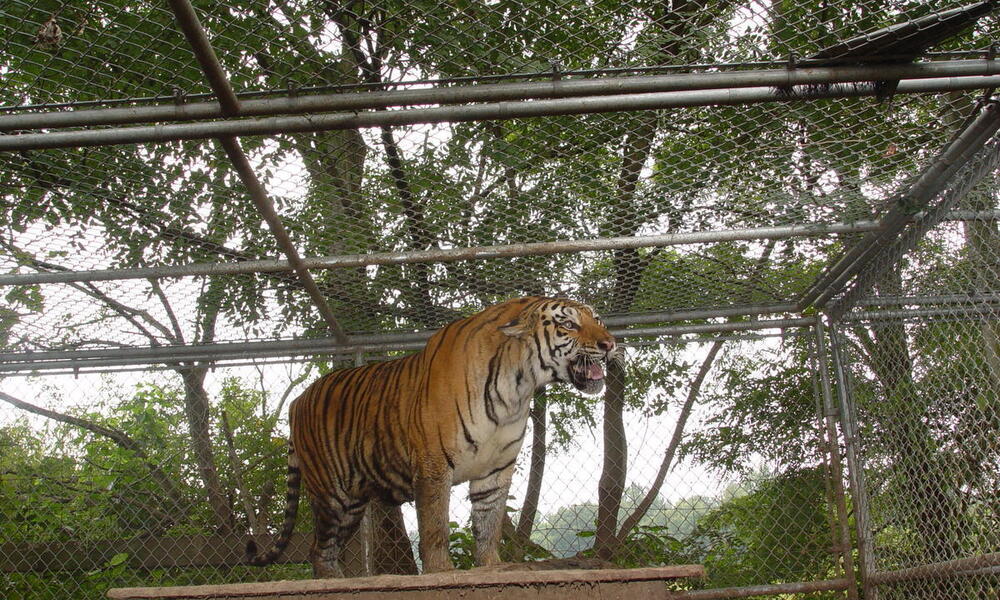 Q: Why are there so many captive tigers in the US, and how is this affecting wild tiger populations?

LH: Tigers are not native to the United States and most of the tigers in the country are actually privately owned in facilities like roadside attractions or kept as pets. Only a small percentage are maintained in zoos accredited by the Association of Zoos & Aquariums (AZA) or other facilities where welfare and conservation are prioritized. The US currently has a patchwork of federal, state and local laws in place to regulate the ownership of captive tigers, which means no one government agency has a full picture of where all of these animals are throughout the country, who owns them, when they're sold or traded and what happens to their valuable parts when they die. These loopholes can allow tiger parts to slip into the illegal global wildlife trade, which fuels the demand for the animal parts. With captive tiger parts in the illegal wildlife trade, law enforcement becomes complicated, as it is difficult to distinguish between tiger parts that are from captive-bred tigers or from wild poached tigers.

LH: Right now there are around 5,000 captive tigers in the US, most of which are privately owned and often exposed to forced public interactions like play times and photo ops with visitors. With the current varied legislation around tiger ownership in the US, it is difficult to track and monitor these animals. Instead of the current patchwork legislation, the BCPSA will provide the needed uniformity at a national level, restricting all US tiger ownership to only those facilities holding a federal license, and will prohibit any public contact with cubs. This will not only improve welfare standards and public health and safety, but will reduce the risk that these tigers and their parts will slip into the illegal wildlife trade. Tighter regulations will enable better oversight and protection of captive tigers being kept and bred in the US.

Q: Do you think there is any additional US legislation that is needed to help protect and conserve tigers?

LH: When passed, the BCPSA will be a huge step forward in protecting tigers, both in the US and abroad. That said, passing the law is just the first step; it needs to also be enforced to be effective. Ensuring that there is sufficient funding for the US Department of Agriculture to effectively enforce the BCPSA once passed will also be critical to protecting this species. Furthermore, increased funding is needed for the US Fish and Wildlife Service to effectively prevent and detect illegal tiger trade in the US.

Q: What are the main differences between US captive tiger facilities and Asian tiger farms?

LH: Tiger farms in Asia are facilities developed with an intent to breed tigers for sale and trade of their parts. WWF is working to ensure that the governments of China, Laos, Thailand and Vietnam commit to phasing out these farms, as evidence shows that many are engaged in illegal trade. Tigers in the US are mainly held in facilities for public display and entertainment, or kept privately as pets. 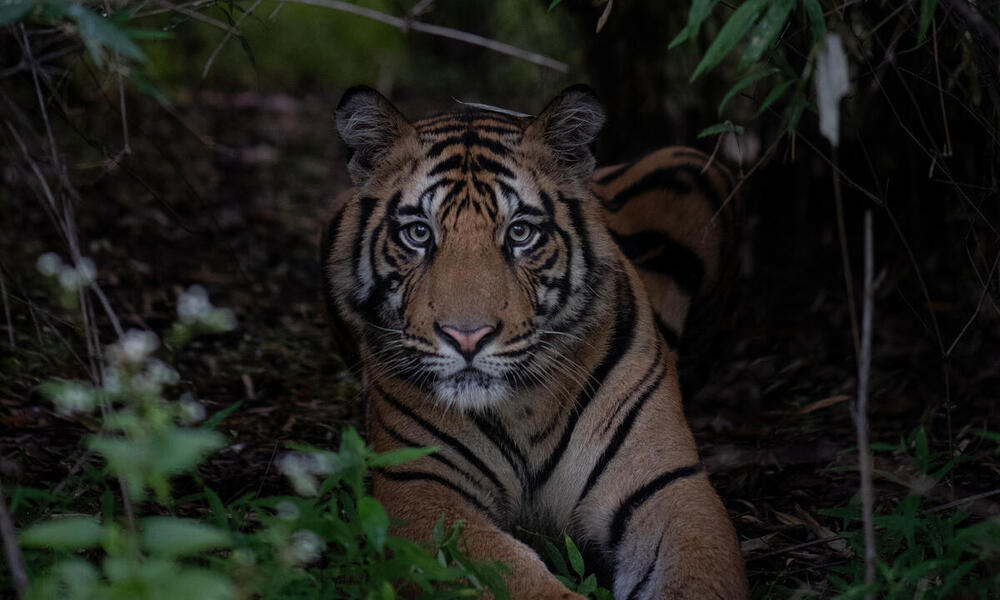