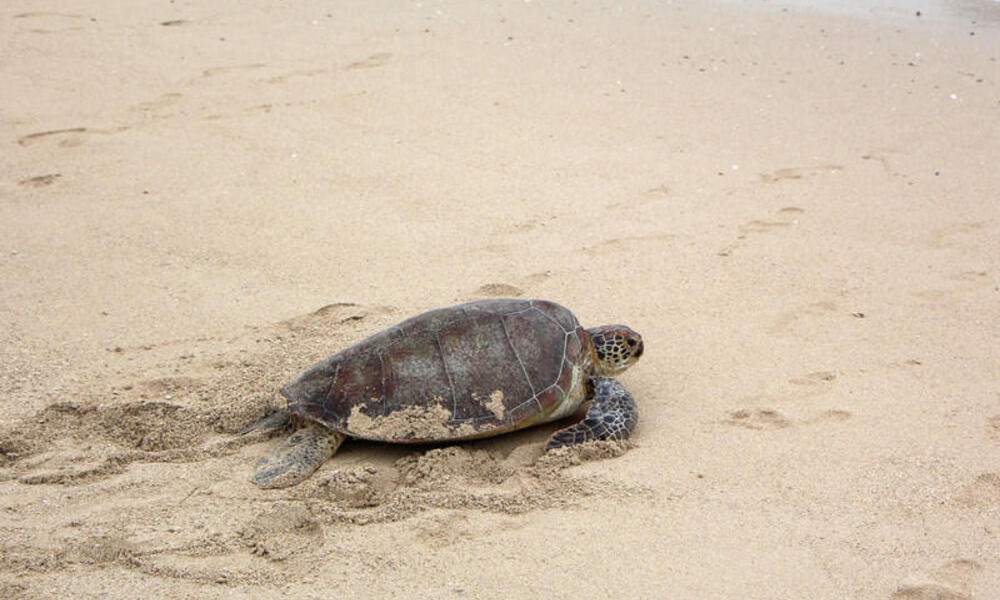 More than 200,000 nesting females—one of the largest populations in the world—call the northern Great Barrier Reef home. But this population could eventually crash without more males, according to the study published in Current Biology

For the study, scientists caught green turtles at the Howick Group of islands where both northern and southern green turtle populations forage in the Great Barrier Reef.  Using a combination of endocrinology and genetic tests, researchers identified the turtles’ sex and nesting origin.

Of green turtles from warmer northern nesting beaches, 99.1% of juveniles, 99.8% of subadults, and 86.8% of adults were female. Turtles from the cooler southern reef nesting beaches showed a more moderate female sex bias (65%–69% female). 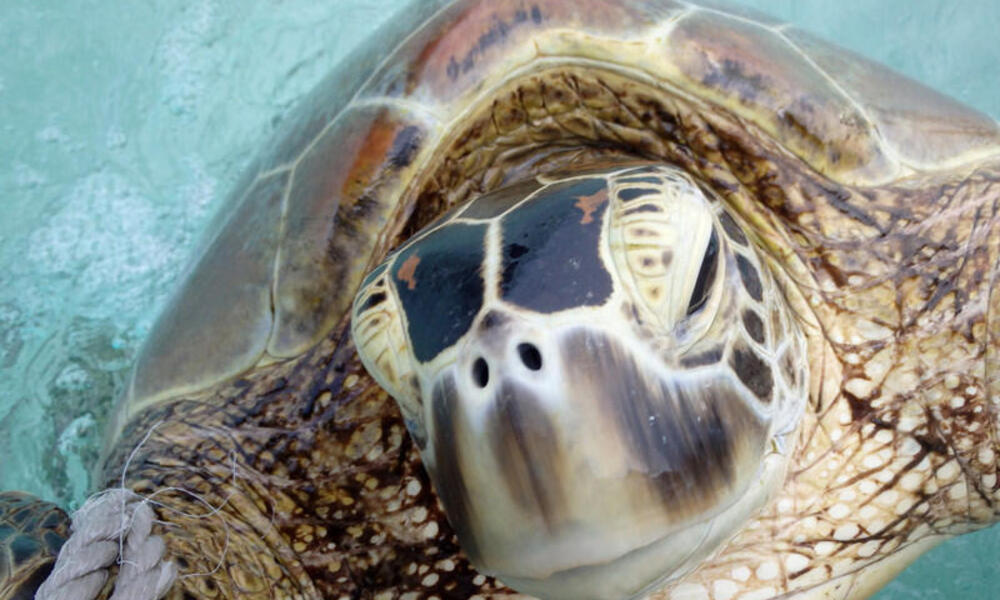 “Finding that there are next to no males among young northern green turtles should ring alarm bells, but all is not lost for this important population.,” said WWF-Australia CEO Dermot O’Gorman

Scientists and wildlife managers are seeking practical ways to help the turtles. One possibility is a shade cloth erected over key nesting beaches that could help lower nest temperatures to produce more males.

More ambitious climate change targets must also be adopted and enforced in order to save the Great Barrier Reef, its natural treasures and unique wildlife.