In Mozambique, banning fishing leads to a bigger catch 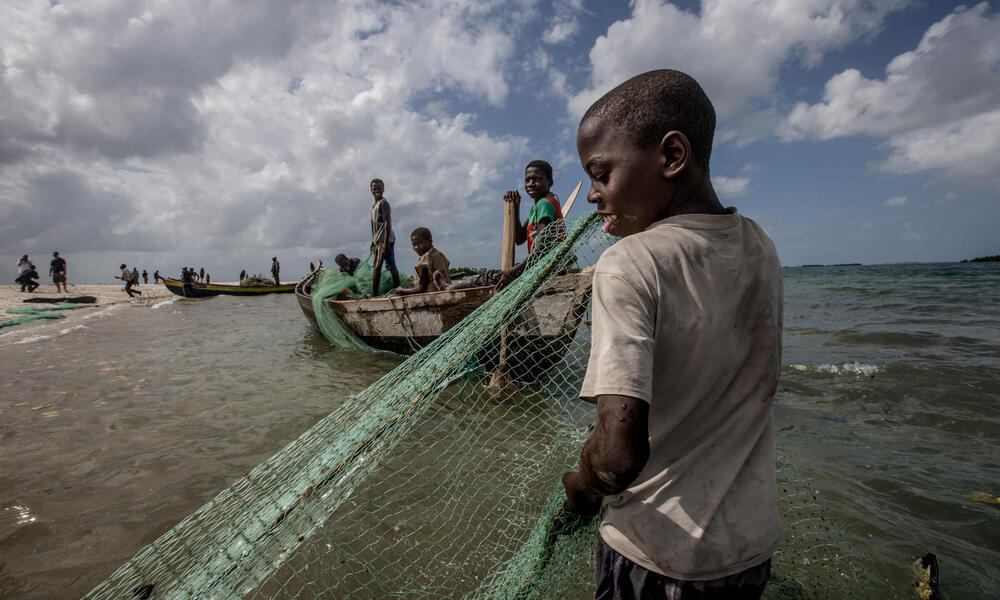 It’s still early in the morning as our small boat speeds across a sea of brilliantly blue water. Bouts of pounding rain have kept us on shore in the city of Angoche for days, but with clearer clear skies and calmer seas, our small group—a team of researchers and conservationists from WWF and CARE—can finally make its way to Pulizica, a small fishing community in Mozambique’s Primeiras e Segundas archipelago.

Pulizica is home to the newest fish sanctuary established by the CARE-WWF Alliance, a global partnership to address the root causes of poverty and environmental degradation, and today we’re seeing how well the protected area is recovering declining fish stocks in the region. As one of three community-governed, no-take fishing zones in the area, the Pulizica sanctuary is part of larger efforts by the Alliance to improve local livelihoods by helping communities better manage their natural resources. 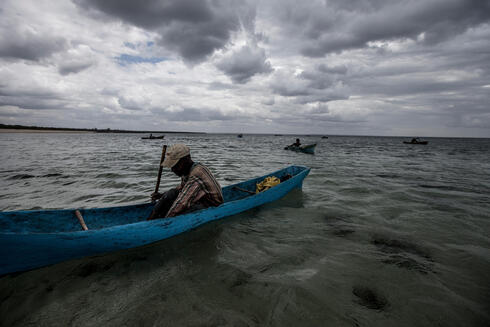 And the 340,000 people who live in the region are intimately tied to the land and sea as well; about two-thirds of households depend on the archipelago’s diverse fisheries for food and income.

The idea of not fishing to catch more fish seems contradictory. But when done right, no-take zones—areas in which people cannot fish—can help recover ocean life. Such sanctuaries protect fragile reefs and prevent fishers from hauling in the wrong species of fish or fish that are too young, giving fisheries the chance to repopulate and grow.

And it works. In Pulizica, the abundance and size of fish in the no-take zone greatly increased, and the diversity of species tripled.

Local fishers support the sanctuaries, too. At least 10 boats sit just outside the zone as we pass by, waiting for the falling tide to bring fish swimming into their nets, which was once an unthinkable occurrence.

We stop to chat with the community monitors who ensure that no one fishes illegally. One says he spotted dolphins in the estuary for the first time in years—a sign that recovering fish stocks are again abundant enough to attract larger predators. 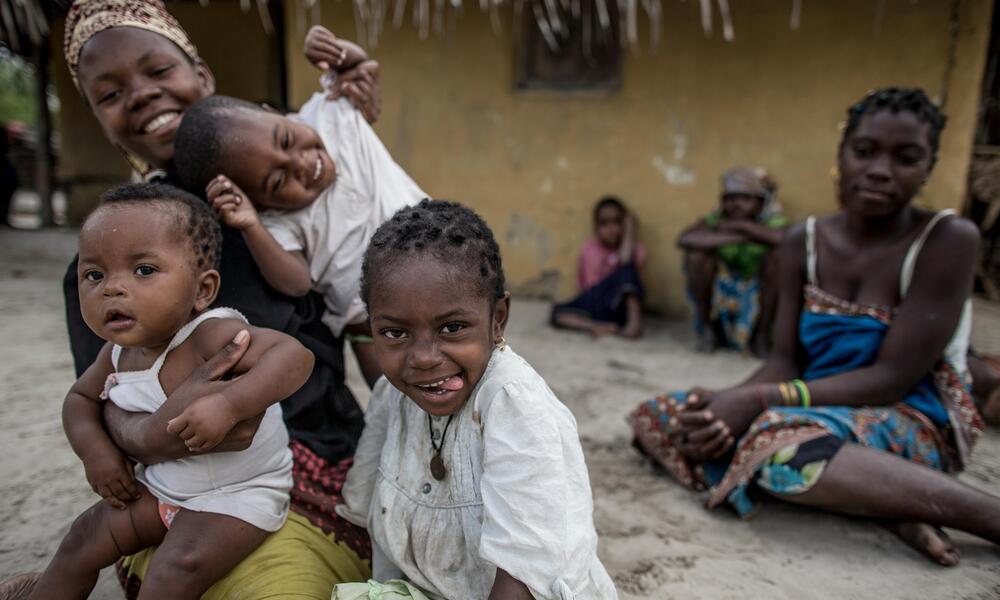 No take zones aren’t only effective tools for conservation,  but they’re also evidence of improving liveliehoods of communities in the Primeiras e Segundas islands.

Word about the success of fish sanctuaries has spread along the coastline, and WWF and CARE are now collaborating with the Mozambican government and local communities to enforce no-take zones in the coral reef ringing the Primeiras e Segundas islands. With the help of fishers who have seen these sanctuaries succeed, we’re showing that choosing not to fish—and turning to farming or other alternatives for income instead—can benefit both people and wildlife. Their voices and actions can drive change and ensure the survival of this unique and vital place.