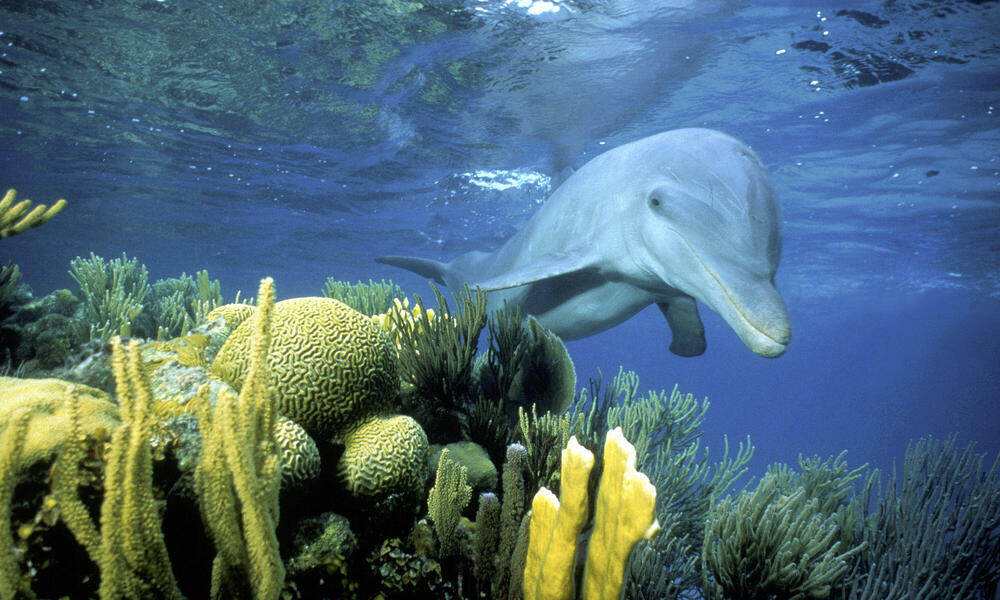 Together we can protect the Belize barrier reef World Heritage site from harmful industrial activities. Email the Belize prime minister to show that you care.

The Belize barrier reef is one of the most magnificent, diverse ecosystems on Earth. But it’s nearly 1,400 species—including sharks, vibrant corals and mangroves—are threatened by coastal destruction and a lack of strong regulations. A first-of-its-kind report, released in collaboration with our partners in the region, warns that Belize stands to lose millions in revenue generated by one sector alone if protections aren’t put in place and enforced.

“The World Heritage site is not just irreplaceable, it is vital to the country’s future prosperity,” said Nadia Bood, Mesoamerican Reef scientist at WWF in Belize. “Belize’s government should be doing everything it can to protect this incredible natural and economic resource.”

This summer, WWF published an evaluation of the progress made by the Belizean government in implementing promised protections for the reef, which since 2009 has languished on the List of World Heritage in Danger. The analysis found the reef had not received necessary protections. Then, in August, Belize announced it would implement a moratorium on oil drilling in and around its barrier reef system. Still, more needs to be done.

While tourism and recreation are vital to the people of Belize, the barrier reef also provides access to productive fisheries along with a range of important ecosystem services, like protection against increasingly extreme coastal storms.

Greater investment is urgently needed to promote sustainable development and protect the entire ecosystem. As this latest report demonstrates, the economic benefits far outweigh any cost associated with managing the Belize Barrier Reef.