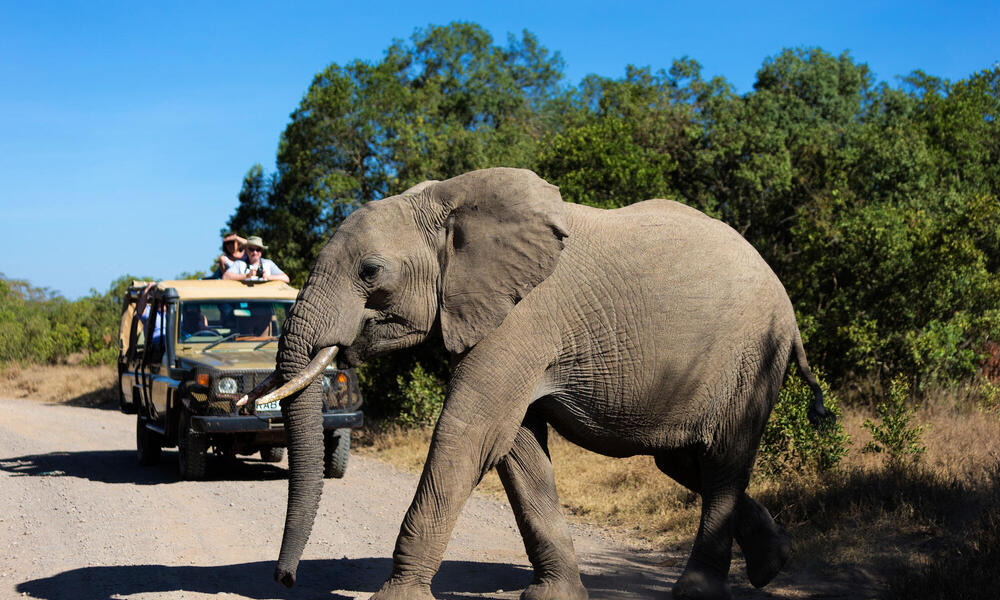 Cracking down on poaching in many parts of Africa helps more than just elephants and their environment—it’s also a smart economic move. Tourism brings in billions of dollars across the continent every year. But when poaching ramps up, tourists are less likely to visit protected areas and the revenue stream dwindles.

WWF’s African Elephant Program funded a research project that used techniques from economics and statistics to better understand the value of elephant conservation to local economies in Africa. The study shows that the amount of tourism dollars lost because of the current poaching crisis is, in many places, greater than the amount of money needed to fund antipoaching efforts to stop the decline of elephants and keep tourists visiting.

“While there have always been strong moral and ethical arguments for conserving elephants, not everyone shares this viewpoint,” said Dr. Robin Naidoo, lead wildlife scientist at WWF and lead author on the study. “Our research now shows that investing in elephant conservation is actually smart economic policy for many African countries.” 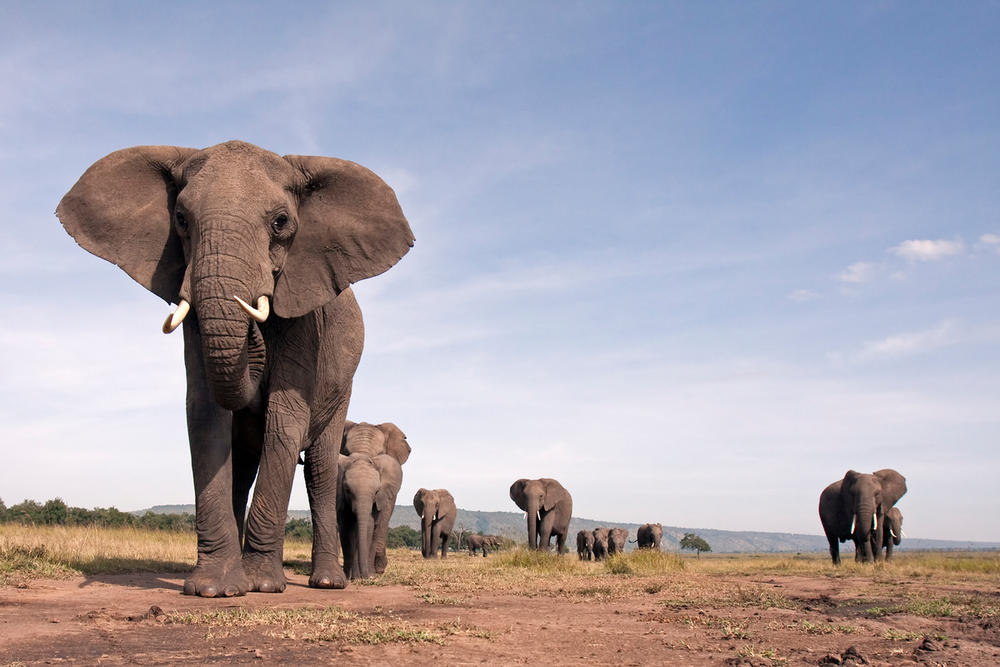 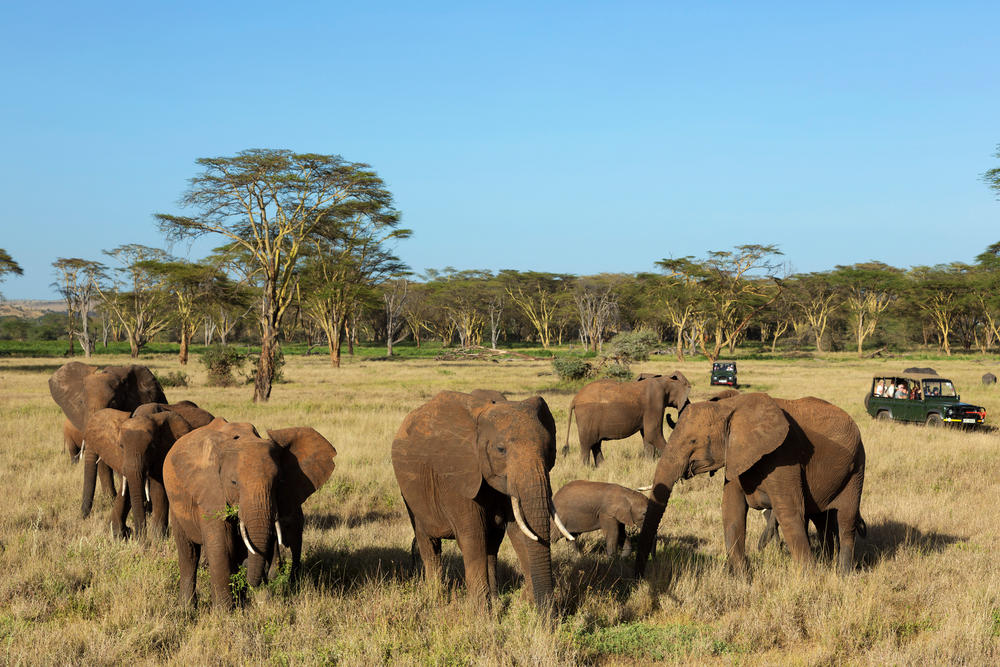 African countries lose approximately $25 million annually in tourism revenue due to current levels of elephant poaching. In east, southern, and west Africa, investing in elephant conservation brings economic gains similar to investments in education. However, this is not the case for the forested and remote countries of central Africa that do not draw as many tourists; elephants in these places are harder to spot and the protected areas are more difficult to get to. The research, undertaken by scientists from WWF, the University of Vermont, and the University of Cambridge, is the first continent-wide assessment of the financial losses that the current elephant poaching surge is inflicting on nature-based tourism economies.

Poachers kill between 20,000 and 30,000 African elephants each year for the illegal ivory trade, funded by global organized crime syndicates and fueled largely by demand in China and other parts of Asia. In just the past 10 years, Africa’s elephant population has declined by more than 20%. Just in Selous Game Reserve, Tanzania’s largest protected area, rampant ivory poaching has seen the population reduced by 90% in less than 40 years. Nearly 110,000 elephants once roamed the savannahs, wetlands and forests of Selous, but now only about 15,000 remain in the ecosystem.

We need to take action to protect elephants and other iconic animals from wildlife crime. And now African countries have even more reason to take on this conservation challenge.

“For every dollar invested in east Africa, you get about $1.78 back,” said Dr. Brendan Fisher, an economist at the University of Vermont’s Gund Institute for Economics. “That’s a great deal.”