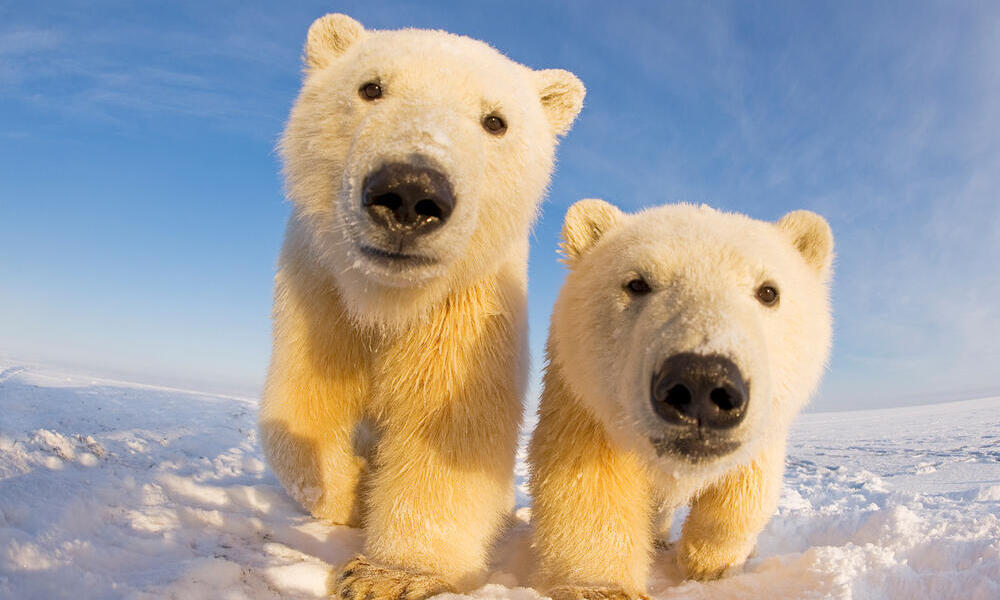 The US government is moving forward with plans to drill along the Coastal Plain of the Arctic National Wildlife Refuge. It’s a decision WWF saw coming but one that science tells us we cannot accept.

The Arctic Refuge has been a place undisturbed by development. The US government acknowledged the importance of the area along the Southern Beaufort Sea by declaring it a Wildlife Refuge decades ago. But in 2017 Congress approved opening the Coastal Plain of the Refuge to allow for oil and gas drilling.

WWF has been vocal in its opposition for a host of reasons, and there is one significant bit of logic even Fish and Wildlife agrees with—the climate crisis makes the future of the region uncertain. Oil and gas development only compounds the problem.

A herd of Caribou on river ice in the Arctic National Wildlife Refuge.

Last year was the warmest on record in Alaska and according to US government scientists, Arctic sea ice has been experiencing record lows this year.

Sea ice is essential habitat for polar bears—they use the ice to travel, hunt, find mates, and den. But as it melts across the Arctic due to the climate crisis, more female bears from the Southern Beaufort Sea population are making their maternal dens on land instead of on the ice. Today about one-third of all female bears in this region make their dens along the Coastal Plain of the Arctic Refuge.

Southern Beaufort Sea polar bears already in a major decline, falling from 1,500 individuals to about 900 in just a few years in the early 2000s.

While US Fish and Wildlife is not standing in the way of drilling along the Arctic Refuge Coastal Plain, the government agency does admit that development could crush polar bear dens. Common sense -- and science -- tells us that a crushed polar bear den is likely to lead to the death of a polar bear mother and its cub. At the very least, a female polar bear’s early departure from a den due to disturbance is essentially a death sentence for the cub.

Adding to the pressure is the climate crisis. One of the justifications Fish and Wildlife gave for its failure to do a proper assessment of impacts of this oil and gas project on polar bears is uncertainty in how the bears will respond to climate change. WWF and scientists agree, and it’s reason enough to put the brakes on oil and gas development in the Arctic Refuge.

We know that Southern Beaufort Sea polar bears have suffered recent declines due to the loss of their sea ice habitat. Scientists warn even with strong climate action at a global scale polar bear populations will continue to decline over the next few decades. Loss of sea ice habitat is likely to cause nutritional stress to polar bears, result in lower birth and survival of cubs and young bears, and force greater numbers of bears onto land for longer periods, both to find food and to give birth. That makes the Arctic Refuge an even more important nursery habitat for bears. As their traditional denning habitat increasingly disappears, a refuge is precisely what they will need.

So why does the US government want to take away one of the polar bear’s best chances to adapt to a changing climate and habitat? Now is the time to protect the polar bears that remain in the Southern Beaufort Sea. 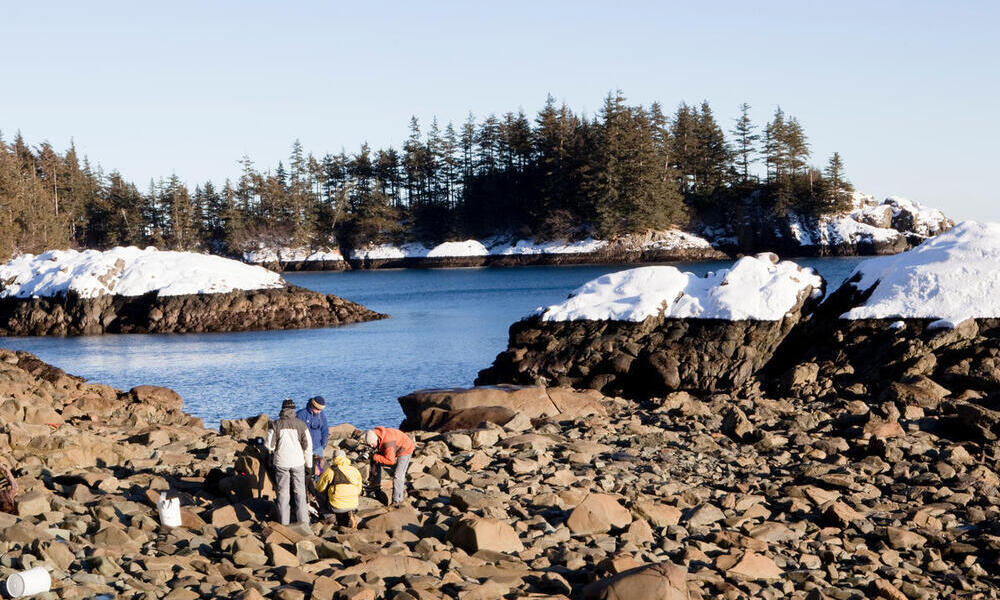 Collecting oil-covered rocks from a beach 20 years after the Exxon Valdez oil spill in Alaska.