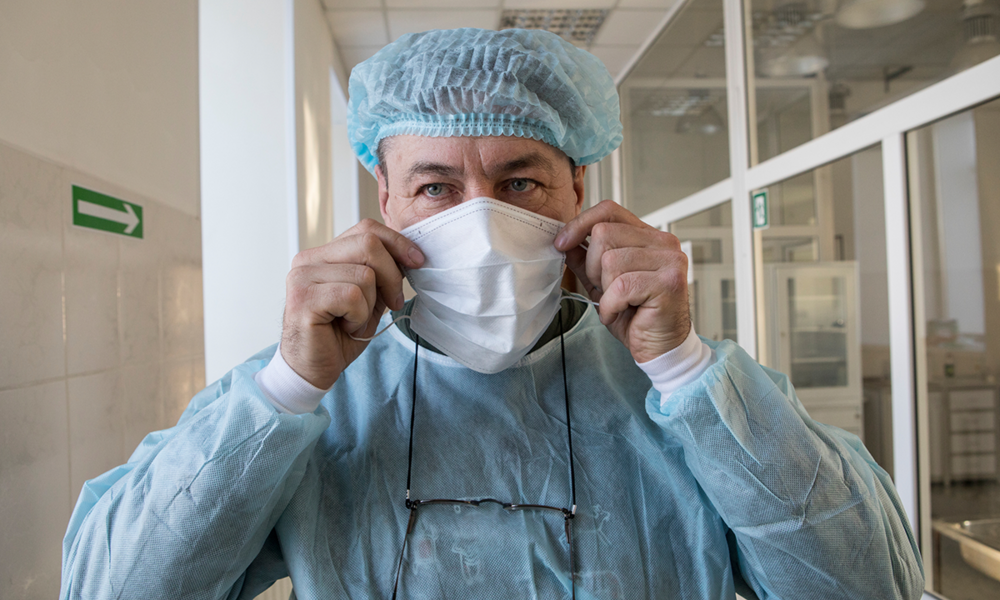 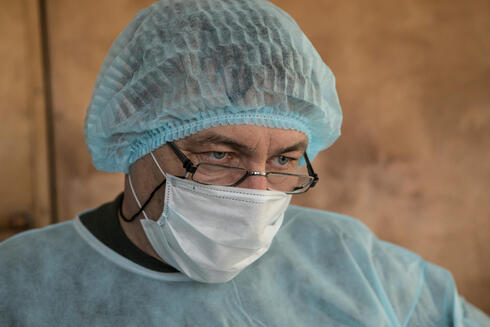 Pavel Fomenko still finds it difficult to talk following reconstructive surgery on his cheek bone and jaw, now fixed with titanium plates after he was injured in a rare tiger attack two months ago. But the leading tiger expert is already back at work, several hours into an intensive operation to save the life of an Amur tiger—an adult female that was found seriously wounded by poachers in Russia’s Khabarovsky Province.

The injured tiger has survived two surgeries so far, and today Pavel and his team—including seven veterinarians and other experts from WWF-Russia and the Amur Tiger Center—have been laboring to fix her hind leg.

“Unfortunately, this tigress will never be able to be sent back into the wild,” he says. “It’s sad and painful to see the animal sentenced to lifelong suffering.”

Pavel, or ‘Pasha’ to his friends, is the head of Rare Species Conservation at the Amur branch of WWF-Russia, where he’s worked for more than 25 years. During that time, he’s become a nationally renowned expert on both Amur tigers and survival in the vast, frozen wilderness of the Russian Far East—knowledge he uses in the field to monitor tiger numbers, track poachers, and conduct special forensic investigations in cases where tigers have died.

Pavel and his team also work to capture and rehabilitate conflict tigers—tigers that have been the victims of poaching incidents or that are in danger of being killed—so the animals can eventually be returned to the wild.

It was during this work that Pavel sustained his recent injuries. While performing routine vaccinations alongside a team of veterinarians at Alekseevka Rehabilitation Center, he accidentally encroached on a tiger’s “forbidden territory” and she attacked, evidently to protect her cubs. The short incident sent Pavel to intensive care with a large gash on his face—an injury he dismissed as a “kiss from the tiger.” 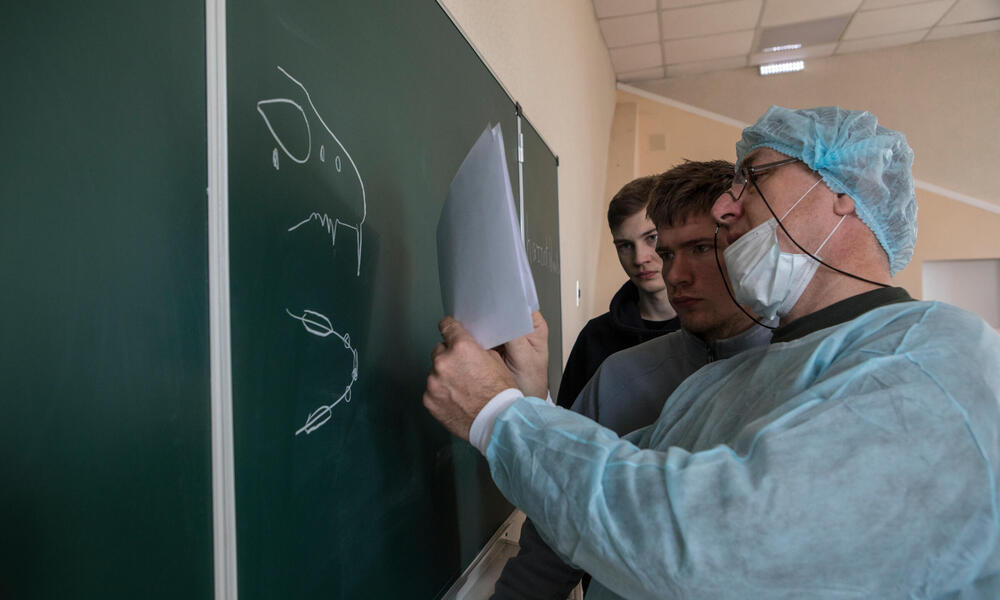 Pavel Fomenko draws skull of a tiger to teach students at the Animal Diseases Diagnostics center in Ussuriysk, Russia.

“The tigress is not to blame,” he says. “This is typical of a predator defending its offspring. Unfortunately, it is impossible for me or my colleagues to fully protect ourselves against all surprises.”

The tiger that attacked Pavel had recently made local news after preying on dogs in a remote village to feed her two 7-month old cubs. Fearing that she and her cubs would be shot in retaliation, Pavel spearheaded an operation to capture the animals and bring to them to the rehabilitation center, one of two tiger centers in Russia.

Now recovered, Pavel is undeterred in his efforts to safeguard the tiger family. He’s working with experts at the center to keep the female and her young cubs healthy and ensure they maintain their wild behavior. Soon, he’ll help release the large cats back into the wild, away from villages with dogs.

“The tiger will be returned home with her kids, and all will be fine,” he says.

Wild Amur tiger numbers have grown significantly in the last half-century, largely thanks to dedicated, tireless tiger guardians like Pavel. As long as tigers remain in the Russian Far East, he says, he’ll keep working to protect them.

Find out more about Pavel and his work to protect the endangered Amur tiger. 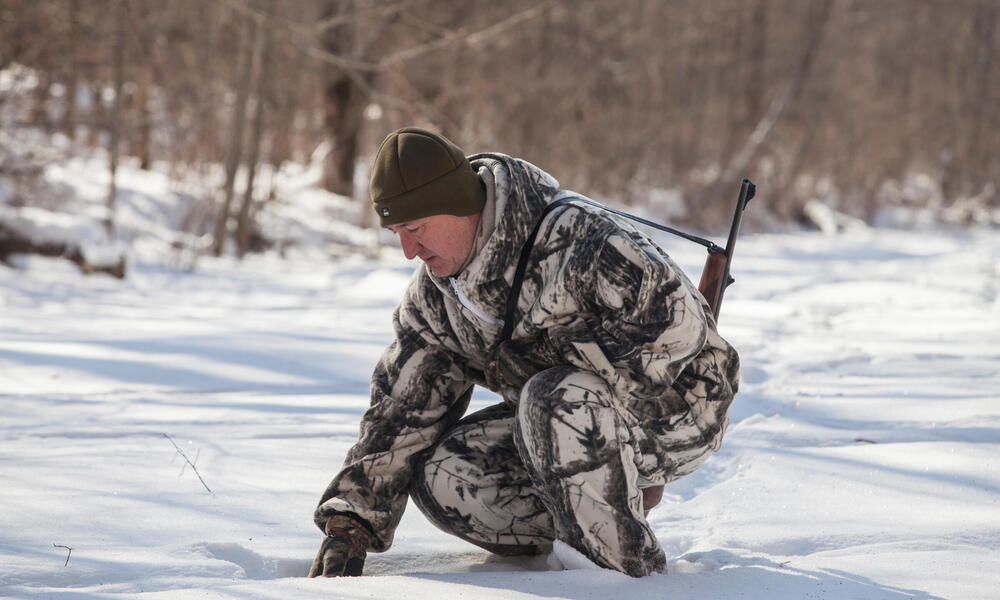