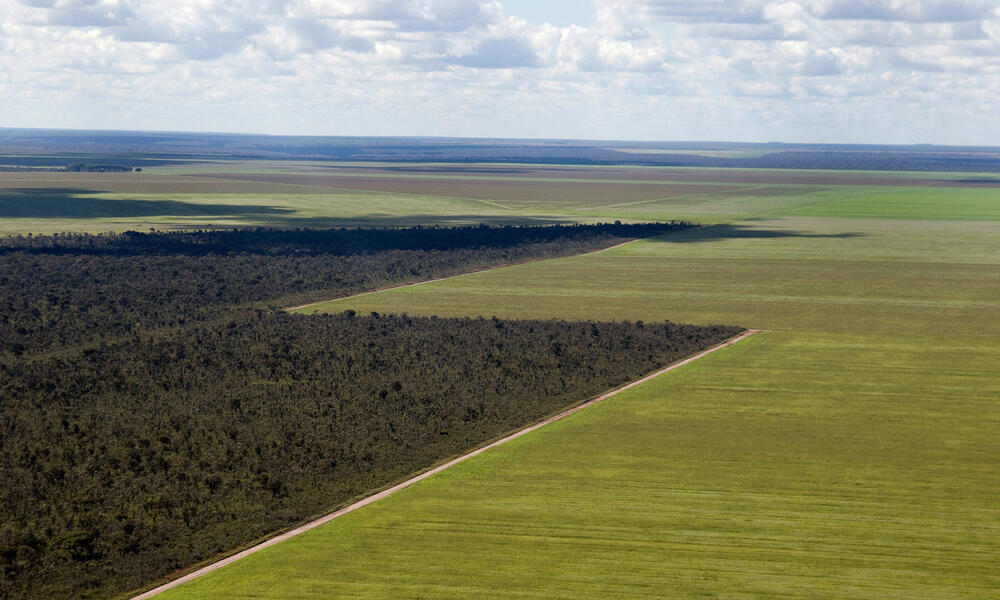 It can be difficult growing up in your big sister’s shadow, which may be how Brazil’s Cerrado savanna feels.

Covering a quarter of Brazil, the Cerrado is one of the world’s most important ecosystems, yet it’s far less well-known than its neighbor to the north, the Amazon rainforest.

For more than 30 years, the Amazon has been the poster-forest for the environmental movement. And deforestation in the Amazon is largely slowing down. Unfortunately, however, the Cerrado continues to lose ground to expanding beef and soy production, plus other commodities and infrastructure. In fact, losses in the Cerrado have been greater than those in the Amazon for the past decade.

Fortunately, there’s hope on the horizon. On Jan. 25, 61 of the world’s largest food companies committed to working to halt deforestation in the Cerrado. This builds on previous commitments that these and other companies are implementing to protect the Amazon and other forests. The companies’ new commitment was inspired by the joint Cerrado Manifesto, which WWF developed with Greenpeace in Brazil, and was signed by 60 leading Brazilian researchers and social and environmental organizations in September.

Research demonstrates that deforestation is not only harmful, but it’s also unnecessary. There are more than 150,000 square miles of Brazilian land that have already been cleared and can be used to produce soy. Raising cattle more efficiently would free thousands more square miles of land to meet future demand without losing another tree.

“The rapid conversion of Brazil’s precious Cerrado savannah to cropland and pasture is not only tragic, but also unnecessary,” said Kavita Prakash-Mani, practice leader, markets, WWF. “By rehabilitating land that’s already been cleared, we can meet future demand for soy and beef without losing another hectare of native Cerrado. We applaud these corporate commitments to protect this biome, which is home to 5 percent of the planet’s biodiversity. The move sends a critical signal to producers, processors, and traders that the Cerrado is as vital to our planet as the Amazon.”

Why Preserving the Cerrado Matters