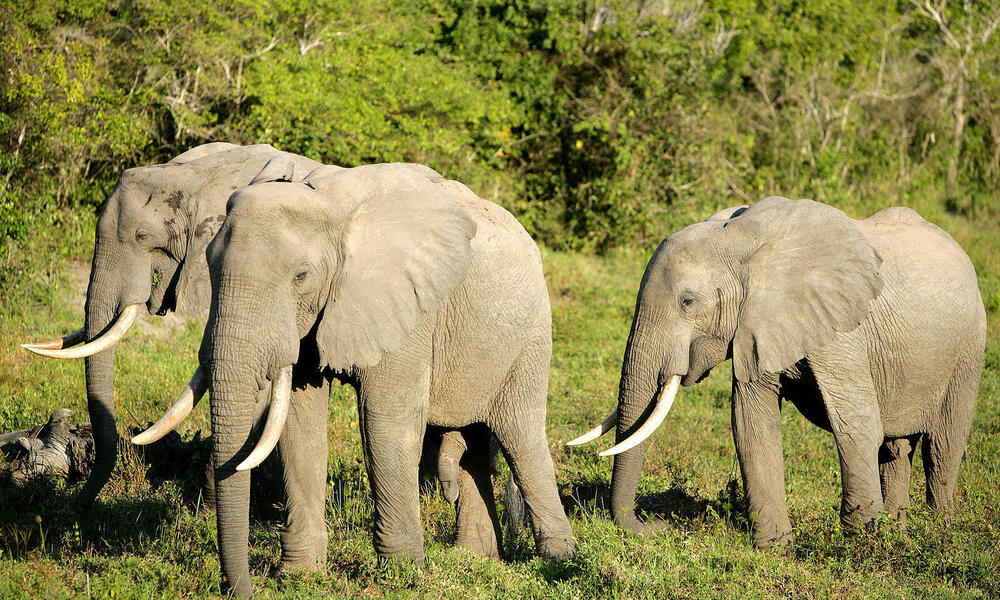 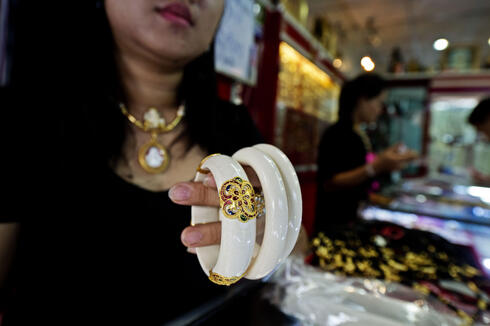 Ivory bracelets for sale in Thailand

It’s not enough. Harsh words but that is the conclusion of WWF after seeing Thailand’s national ivory action plan submitted to Convention on International Trade in Endangered Species (CITES) Standing Committee. WWF cautioned that the new plan is unlikely to satisfy the international community’s demands for urgent action on the country’s devastating illegal elephant ivory trade.

Unfortunately, the proposed action plan fails to detail how either consumers or enforcement authorities will be able to verify that ivory remaining in retail trade has not been illegally imported from poached elephants. Penalties outlined for those violating the new legislation proposed under the plan are also insufficient, failing to provide the necessary deterrent for ongoing illegal elephant ivory trade.

“The plan Thailand submitted does not fully demonstrate the urgency of the current crisis facing the world’s elephants. As such, it puts the country at imminent risk of trade sanctions that will cost Thai industries over $297 million in lost revenue annually,” said Dr. Colman O Criodain, WWF’s expert on wildlife trade. “This is the moment when Thailand can show global leadership on behalf of elephants, the country’s revered national symbol, and on the issue of corruption.”

WWF urges that the simplest and most effective way for Thailand to avoid global trade sanctions under CITES is to shut down the domestic elephant ivory market, which is making it possible for organized criminal syndicates to launder massive quantities of illegal ivory smuggled into the country.

The Standing Committee of CITES, meeting in July this year, concluded that Thailand’s regulation of its domestic ivory markets was insufficient. The world governments who make up the Standing Committee reached this conclusion after Thailand was unable to show significant progress on its previous action plan and after an elephant ivory market survey by TRAFFIC, the wildlife trade monitoring network. TRAFFIC found that the total amount of ivory available for sale far exceeded what could come from Thailand’s domesticated elephant population, and must, therefore, have come from illegally imported ivory.

Thailand was given until September 30th this year to submit a revised action plan that would allow for the effective control of domestic trade and possession of elephant ivory, and would provide for strict penalties in cases of illegal possession or illegal domestic trade of ivory. Thailand has until March 31, 2015 to implement a robust action plan or risk sanctions that would impact the country’s lucrative commercial trade in products from other CITES-listed species, such as orchids and crocodile skins.

The current Prime Minister General Prayuth Chan-Ocha has made clamping down on corruption and illegal logging a national priority; shutting down the elephant ivory trade is very closely aligned to this agenda. In his most recent address to the nation, he highlighted the need to tackle illegal ivory trade.

“Under a six-month timeline imposed on the country by CITES, the current government still has an opportunity to strengthen its action plan, as long as it does so as a matter of urgency,” added Dr. O Criodain.

Learn more about the fight against wildlife crime

Support strong rules in the US to end ivory trade