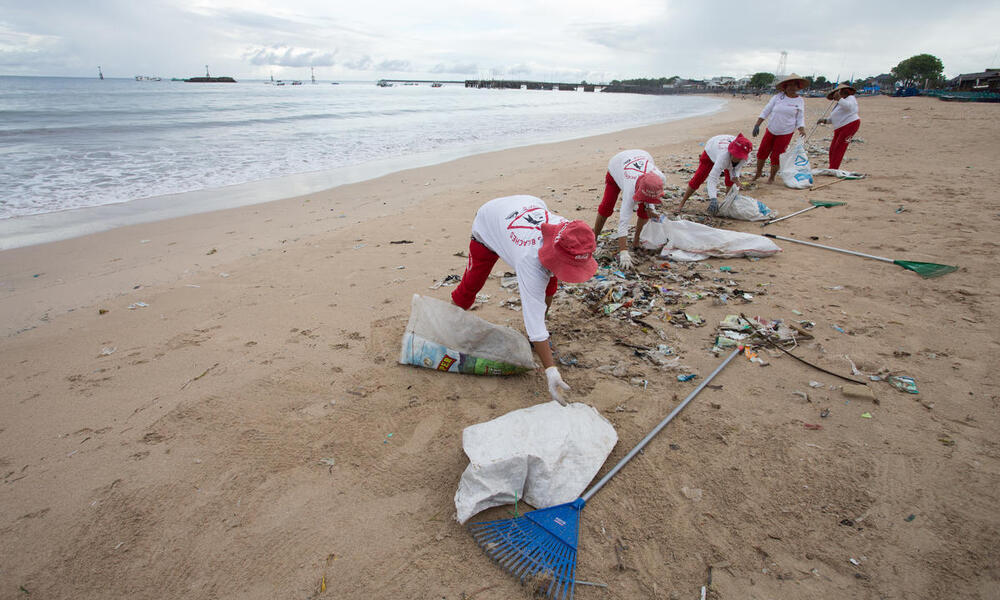 Today countries from around the world took a major step toward ending plastic waste. The United Nations Environment Assembly unanimously agreed to develop a legally binding treaty to end plastic pollution, taking one of the world’s most ambitious environmental actions since the 1989 Montreal Protocol, which effectively phased out ozone-depleting substances.

The adopted UN resolution outlines the development of a robust treaty that allows for global rules and obligations across the full life cycle of plastic. This will hold nations, businesses, and society accountable for eliminating plastic pollution from our environments.

“We commend the United States delegation and the international community for their work to reach this historic agreement,” said Nik Sekhran, WWF’s chief conservation officer. “As we strive toward securing a healthier future for people and the planet, today’s decision sets us on an ambitious mission to solve our plastic pollution crisis and to achieve a strong circular economy.”

Nearly 800,000 WWF-US supporters sent messages to the US government and global leaders calling for a legally binding treaty to address the plastic crisis.

Negotiations over the next two years will help to frame what ambitions to include in the treaty. Those talks will be tough, but the good news is that there is agreement now from major countries—including the US—on various important components as well as agreement that it should be legally binding. We will continue our work over the next two years to ensure that the treaty that is adopted includes the provisions needed to stop plastic pollution.

“We are committed to ending plastic pollution and to working with governments, businesses, and civil society to meet the commitments laid out in this impressive framework,” Sekhran said.