What is a carbon tax and how could it help us fight the climate crisis?

We already know what we need to do to avoid the worst impacts of the climate crisis: quickly transition from high-polluting fossil fuels to renewable energy. And yet carbon emissions continue to rise in the United States. So how can we realistically cut carbon emissions and limit global warming? One critical way is through carbon pricing—placing a tax on every ton of greenhouse gas emitted, thereby making cleaner alternatives economically competitive.

When fossil fuels cost more, people use less of them and seek cheaper renewable alternatives. Taxing them could be the fastest way to spur movement toward a truly green economy in the US. The Congressional Budget Office estimates that with a tax of $25 per metric ton of CO2, emissions would be 11% lower in 2028 than currently projected. In that same timeframe, this tax would also generate an estimated $1 trillion. That money could help offset energy costs for low-income families, fund clean energy infrastructure, help us adapt to climate change, or be given back to American citizens as a dividend.

At the same time, it is important to recognize that as currently constructed, lots of people depend on fossil fuels to heat their homes, transport their food, or commute to and from work. That is why it’s important that any carbon tax is complemented by a program to ensure that people are not made worse off by an increase in the cost of fossil fuels. For example, the Climate Leadership Council proposes a dividend that would return the revenue of the tax to each American family. Under their plan, a family of four would receive a check for $2,000 each year.

“Carbon emissions already have a price attached—it's just not the emitters who pay.” 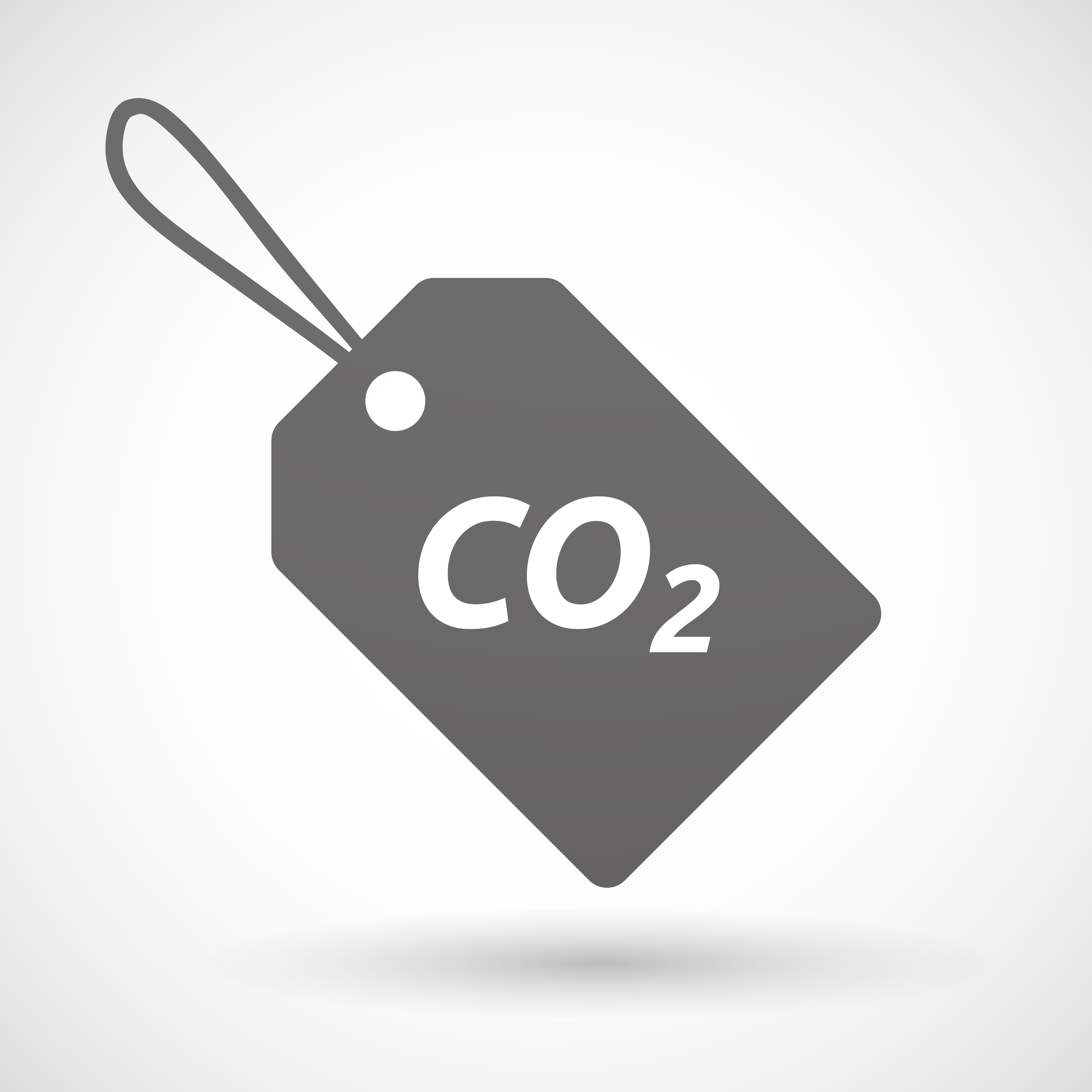 More than 40 governments have already adopted a carbon tax in some form. In the United Kingdom, carbon emissions have fallen to their lowest level since 1890 thanks to a carbon price floor of £18 per ton of CO2. British Columbia’s 2008 carbon tax saw emissions drop by nearly 5% as of 2015. Sweden’s carbon tax has helped reduce emissions by a whopping 26% since 1990.

A carbon tax is a simple and effective idea, but making it law in the US won’t be easy. We need the political will, leadership, and public understanding of what a carbon tax does, why it’s important, and where the revenue is going in order to implement the policy effectively. In 2012, Australia enacted a carbon tax as politicians continued to debate its merits. Emissions quickly started dropping, but individuals and businesses protested rising energy costs. Only two years later, they repealed the tax and the nation’s emissions started climbing again.

To avoid this scenario in the US, politicians on both sides of the aisle must feel pressure from all communities and sectors. We’re starting to see this pressure building. Several corporations already support a carbon tax. America’s towns, cities, tribal communities, and organizations are still committed to meeting the emissions targets of the Paris Agreement, for which a price on carbon is critical.

The bottom line is that carbon emissions already have a price attached—it’s just not the emitters who pay. The Government Accountability Office estimates that the US spent $350 billion in the past decade on climate-related impacts. And that doesn’t account for the personal cost felt by those most vulnerable to climate change. A carbon tax helps load that cost upfront and balance the scales. It’s one strategy that —when used alongside efficiency, clean energy innovation and infrastructure, and strict emissions regulations—can lead to a cleaner and more prosperous future.