Enforcing protection of the world’s most threatened wildlife 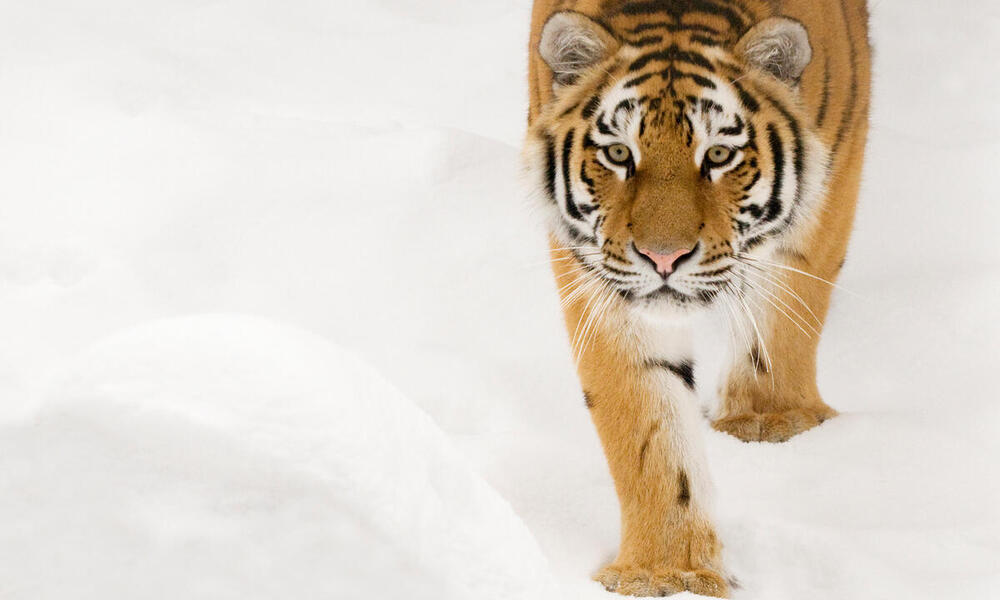 One of the best tools we have for fighting the transnational illegal wildlife trade that threatens many of the world’s most endangered species is CITES—the Convention on International Trade in Endangered Species. Many people aren’t aware that CITES was made in America. First signed in our nation’s capital on March 3, 1973, CITES has since been ratified by more than 180 governments.

This month, the 17th Meeting of the Conference of the Parties to CITES (CoP) takes place in South Africa. It will be my fifth CITES CoP, and I have seen first-hand how the Convention has evolved—how countries are beginning to treat wildlife crime as a serious crime and hold others accountable when they are not doing enough to prevent illegal wildlife trade. My hope is that this evolution continues here in Johannesburg.

A Wildlife Crisis
Unfortunately, too many countries are now either failing to meet their CITES commitments or, worse still, flouting the rules they agreed to uphold. This is why WWF asks governments gathering this month at the CITES CoP to take strong action. This includes possible trade sanctions for Parties failing to meet their obligations.

Governments must recognize the impact that escalating wildlife crime has not only on wildlife but also on people, economies, and regional security. We can’t afford to ignore and treat this crisis lightly. Leniency will only allow this dangerous crime to flourish unchecked.

WWF has actively participated in all previous CITES CoPs and contributed to major decisions to protect marine species like the whale shark, and commercial timbre species like mahogany and ramin. With more than 50 years of policy and field expertise in more than 60 countries, WWF works with member countries to implement legislation and regulations on CITES, and to ensure that those laws are effectively enforced.

Urgency for rhinos, elephants and tigers
Our priority for CoP17? To push governments to maintain focus on the illegal wildlife trade that is driving poaching of elephants, rhinos, tigers and many other species, to prioritize CITES and, most importantly, to support resolutions that give it “teeth.”

Some of the most crucial proposals in South Africa address species that are facing crisis levels of poaching. Key issues that need to be addressed are:

The lack of action in Vietnam has been identified as the main factor driving the present poaching crisis in southern Africa. It also has resulted in the loss of Vietnam’s last indigenous rhinos. This is why WWF has urged governments to assess countries’ compliance with rhino, elephant and tiger listings and resolutions and to recommend a suspension of trade against those countries where progress has not been made. At this CoP, WWF will ensure a focus on Vietnam, and on their government demonstrating real progress to eradicate their massive illegal trade in rhino horn.

As an American, I am proud of the leadership our country has shown on the issue of wildlife crime, both back when CITES was founded, and today. I am confident that the U.S. will uphold their commitment to treat wildlife crime as a serious crime at CITES, and will continue to lead the way for other countries to do the same.