With access to fresh water, a school garden grows 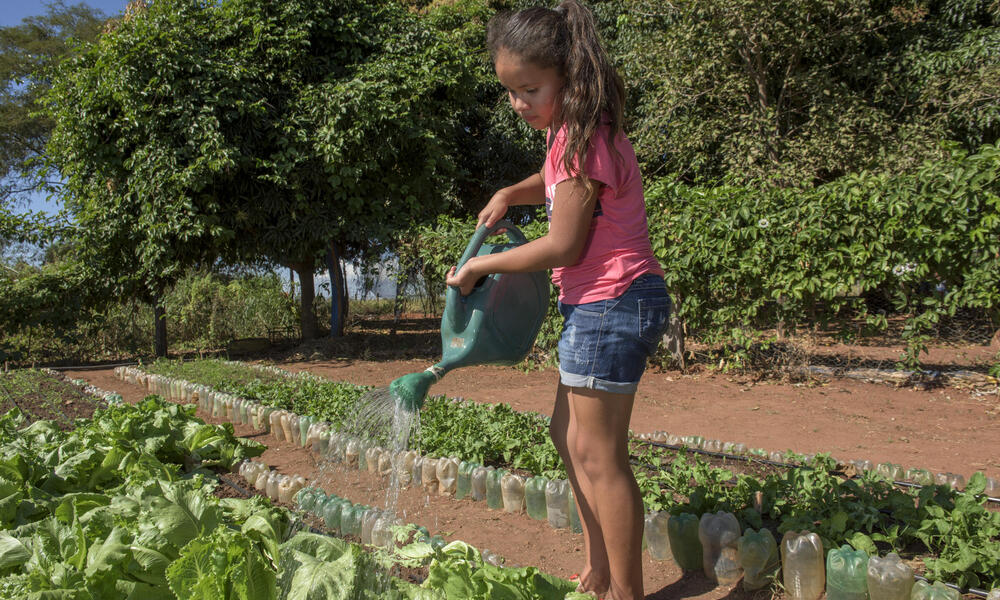 BRAZIL - Neat rows of lettuce, arugula, parsley and chives dot the garden outside Nossa Senhora Aparecida Elementary School. Vines of plump tomatoes and cucumbers crawl along the rich soil, while carrots, manioc, and squash grow beneath it.

It’s the 285 students of the school who tend the food being grown here — watering it daily, spreading organic fertilizer and harvesting the vegetables when ready — a task they relish because it means they’ve played a hand in making their own lunch.

“A lot of the kids had never had greens before we got the garden going,” said Marcelo Marques Raimundo, one of the teachers who oversees the garden’s care at the school, which straddles the Pantanal and Cerrado. “But now they get to eat them every day.”

The small settlement community of Sapiquá, part of the city of Cáceres in the state of Mato Grosso, had never been ideal for growing much. It long suffered without fresh water, its land so dry with drought that even drilling for wells turned up nothing. An area of the Cerrado savanna, this region is part of the headwaters of the Pantanal and the birthplace to the many rivers that fill up the world’s largest tropical wetland. Combatting drought in this region is not only important to this community, but the overall health of the Pantanal, and it is a priority for WWF’s work in the region.

Residents tried bringing in water from a reservoir more than seven miles away, but it was contaminated by the capybaras that drank from it, and the truck that carried the water to them sloughed rust into it.

And when the truck broke down, they’d have nothing for 15 or 20 days. They couldn’t clean the elementary school or flush toilets, let alone open the local high school, which was built in 2009 and sat empty for years.

Without enough classrooms, the older students had to be taught outside, seeking shelter from the sweltering sun under small groupings of mango trees. 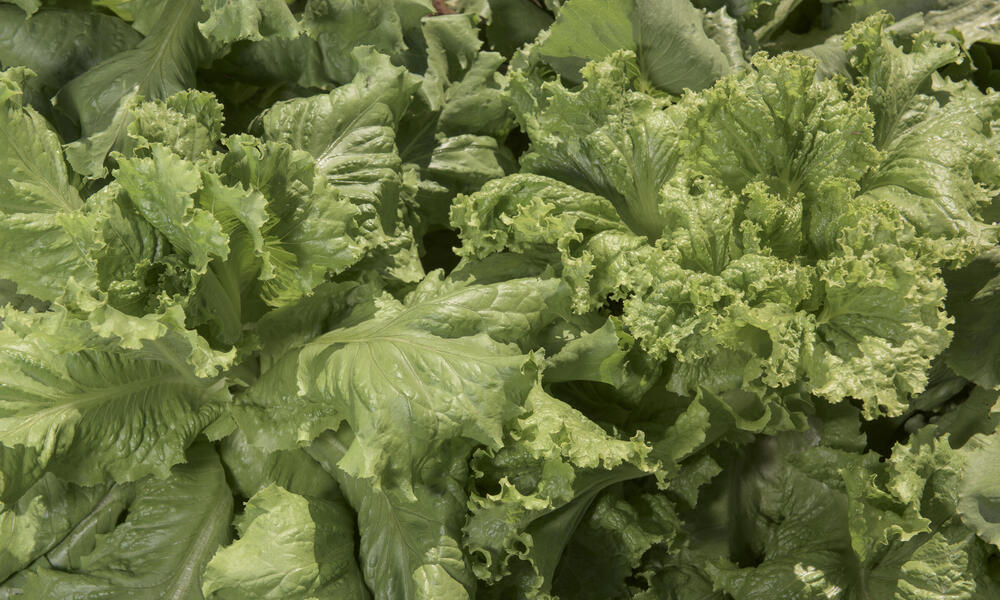 But in 2009 principal and teacher Marcia Novakc da Silva decided to join forces with others in her community to make a change. They started to collect rainwater, running pipes along the school’s roof that funneled runoff to be stored in a cistern that holds 100,000 liters. The community rainwater project was led by the organization Incra and supported by WWF through the Pantanal Pact in Defense of the Headwaters of the Pantanal — which implements several projects for the recovery of the springs and water supply in region.

Since then, the school has never gone without fresh water. While drinking water still has to be piped in from a well in another community nearly seven miles away, the rainwater collected in the tank allows the staff to keep the school clean and the students to care for the garden, providing them with healthy meals and vegetables that otherwise would have been out of reach.

The high school set up a similar system and was able to open its doors in 2014. Its 350 students also look after their own garden.

Silva hopes their work can serve as an example for the rest of the community and that rainwater can be collected for homes too.

School principals also participate in the NGOs and municipalities to create environmental education resources for the schools in region, ensuring the future resilience of the communities and the Pantanal.

“This has changed everything for us 100%,” she said. “And there’s still so much more for us to do. Without water we’re nothing.”

Each class has their own garden. Here is the kindergarten class garden.

Biodigesters produce fertilizer for the garden using the school's waste.