Immediate action is needed to deliver on this global goal 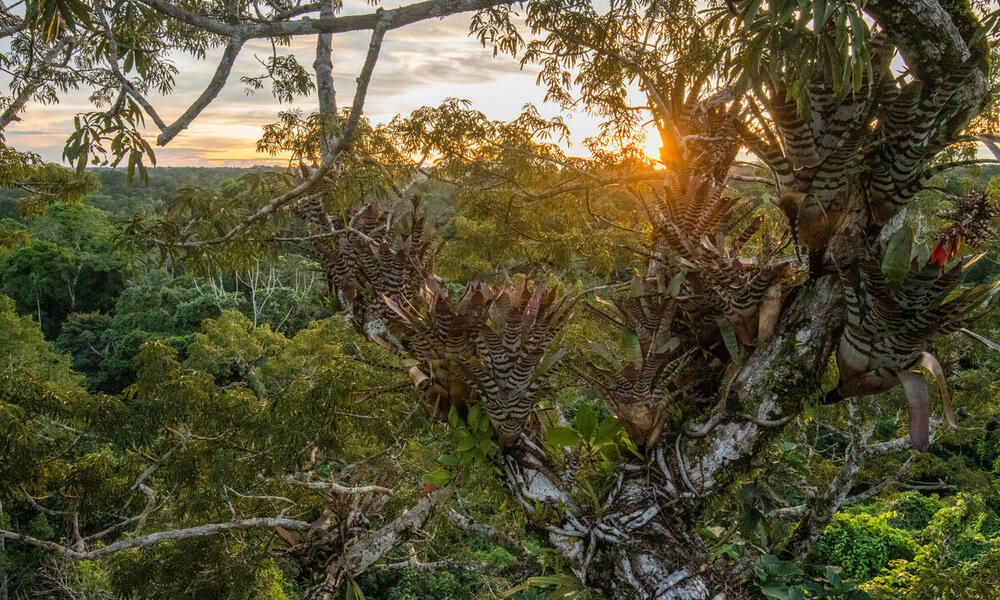 In a big win for biodiversity, countries struck a global agreement to halt and reverse nature loss by 2030.

Agreed to by more than 190 states under the UN Convention on Biological Diversity, the new Montreal-Kunming Agreement establishes a Global Biodiversity Framework, including a global target to conserve at least 30% of lands, inland waters, and oceans worldwide. It also makes clear that conservation work must be carried out in a way that respects the rights and knowledge of Indigenous peoples and local communities, and recognizes their leadership.

“The last two weeks in Montreal placed nature at the forefront of global policy discussions. The agreement…could mark a turning point in mending our broken relationship with nature,” said Carter Roberts, the president and CEO of WWF-US.

While the agreement is a major step forward, more ambition will be needed in areas such as protecting intact ecosystems, halting species extinctions, and tackling unsustainable production and consumption. These will need to be addressed proactively by national governments in their biodiversity conservation plans and policies. If not, the agreement’s goals will ultimately be unmet.

Reaching an agreement was the first step. Now comes the hard work of implementation. As many species hurtle toward extinction, there’s no time to lose. To deliver on their commitments, countries must move swiftly to begin implementing them. And developed countries, including the US, need to mobilize resources to support efforts in developing countries, which house much of the world’s remaining biodiversity. You can help by calling on Congress to increase biodiversity funding.

“Ultimately, this agreement will be judged on the strength of its implementation. It’s up to governments, businesses, and other actors to turn its goals into concrete outcomes,” said Roberts.