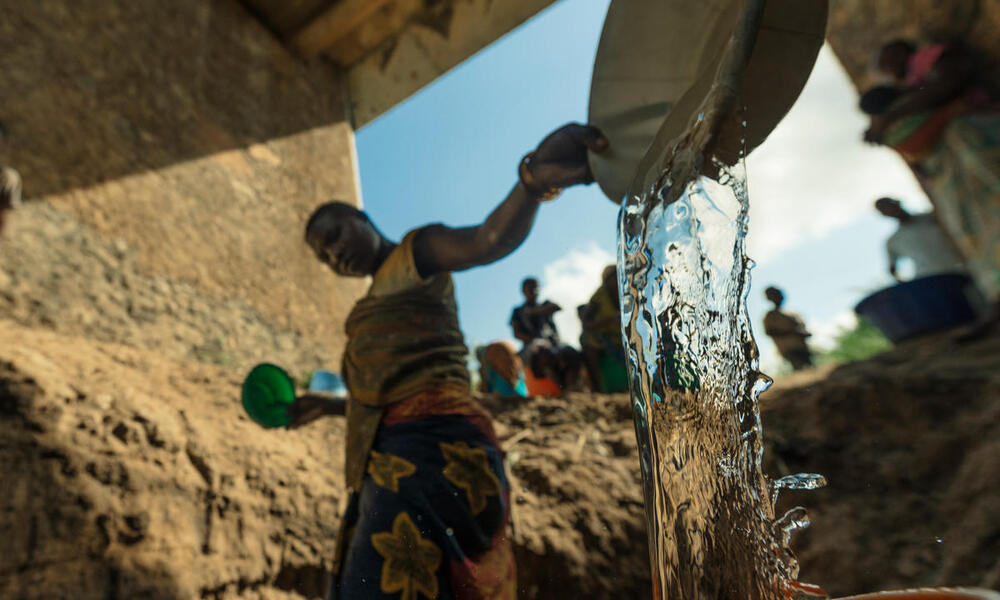 What is groundwater and why is it so important?

Did you know that the drinking water for almost 50% of the people in the United States comes from underground? The term "freshwater" often conjures images of flowing streams or large, cool lakes, but in reality, almost all freshwater in the world (that isn't frozen and locked away in ice caps and glaciers) is groundwater.