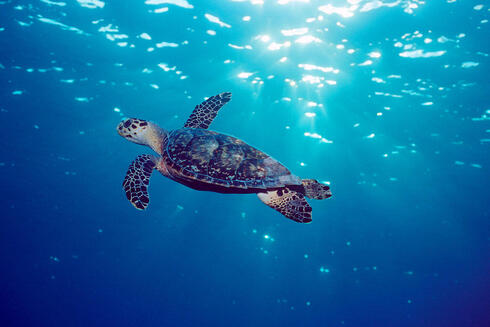 What do hawksbills feed on?
They feed mainly on sponges by using their narrow pointed beaks to extract them from crevices on coral reefs, but also eat sea anemones and jellyfish. 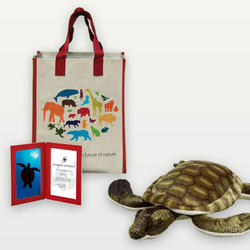 Make a symbolic Sea Turtle adoption to help save some of the world's most endangered animals from extinction and support WWF's conservation efforts. 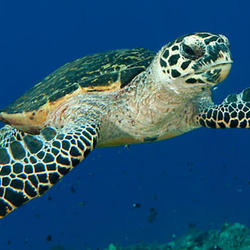