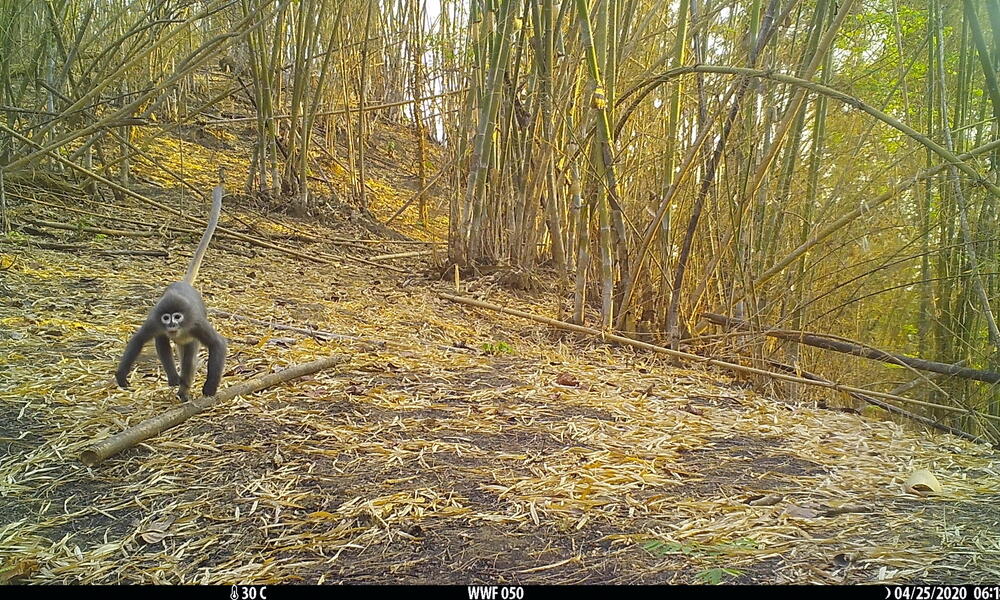 A new WWF report reveals 224 plant and vertebrate animal species were discovered in the Greater Mekong region (Cambodia, Lao PDR, Myanmar, Thailand, and Viet Nam) in 2020. These species include 155 plants, 16 fish, 17 amphibians, 35 reptiles, and one mammal, bringing the total number of new species described in this region to 3,007 since 1997.

Among the new discoveries is a primate, the Popa langur, named after an extinct volcano in Myanmar, a “stink bug” flower that is also used in a chili dipping sauce by the Isan people of northern Thailand, and the first succulent bamboo species, meaning its stems can inflate and deflate during the dry and wet seasons, enabling it to survive different drought conditions.

These discoveries are thanks to the work of hundreds of scientists, NGOs, and other research and academic institutions around the world. They also demonstrate that the region is still a frontline for scientific exploration and a hotspot of species diversity. Unfortunately, many species go extinct before they are even discovered, driven by habitat destruction, diseases spread by human activities, predation by and competition with invasive species, and the illegal and unsustainable wildlife trade. WWF is calling on governments in the region to increase protection for these rare species and their shrinking habitats before they disappear.

Check out five of our favorite species from the report: 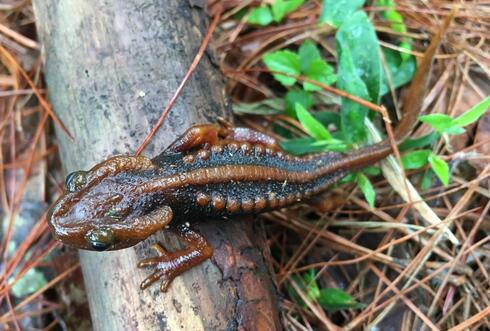 1. An orange-brown knobby newt from Thailand—Tylototriton phukhaensis—has devil horns and a racing stripe. It was originally observed by chance in a 20-year-old photograph from a travel magazine, sparking researchers’ interest in discovering if it still exists. 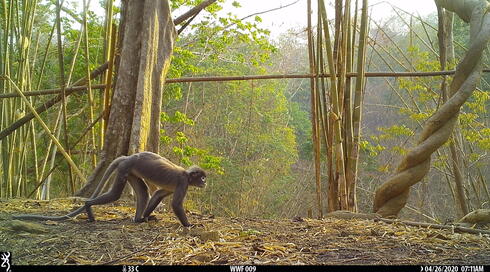 2.  A langur,Trachypithecus popa, is a monkey named after Myanmar’s revered Mount Popa and was first identified in the form of 100-year-old museum specimens from the UK’s Natural History Museum. With an estimated 200 - 250 in the wild, it is threatened by hunting and habitat loss, driven by agricultural encroachment and timber extraction. 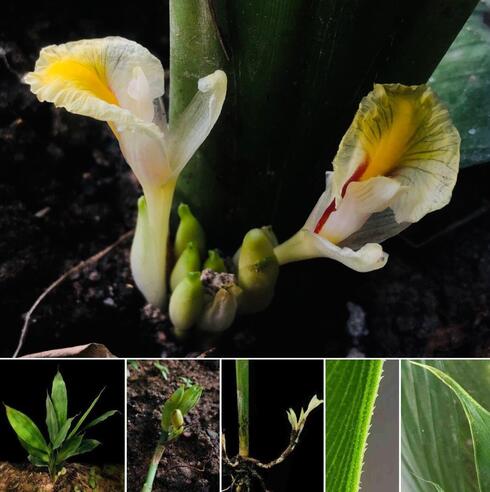 3. Amomum foetidum, a plant from the ginger family, was discovered in a plant shop in eastern Thailand and emits a pungent odor. It’s often used as a substitute for stink bugs in a popular chili paste. 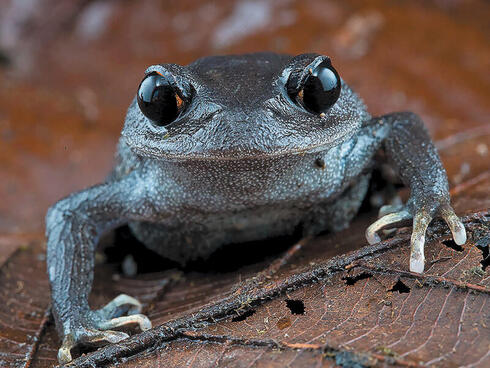 4. Leptobrachium lunatum is a big-headed frog from Viet Nam and Cambodia that’s threatened by ongoing deforestation and harvesting of its tadpoles for food. 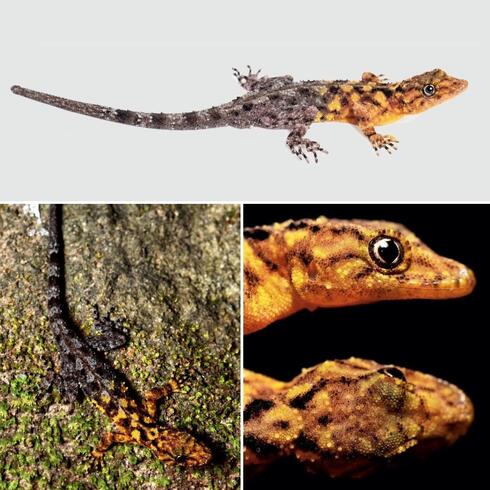 5. Thailand’s San Phueng rock gecko—Cnemaspis selenolagus—looks like it has a half-finished paint job. It has yellow-orange on its upper body that abruptly turns grey halfway down its back, allowing it to camouflage itself against the lichen and dry moss on rocks and trees.

Adopt a Bucket of Frogs

Make a symbolic adoption to help save some of the world's most endangered animals from extinction and support WWF's conservation efforts.