What is the sixth mass extinction and what can we do about it? 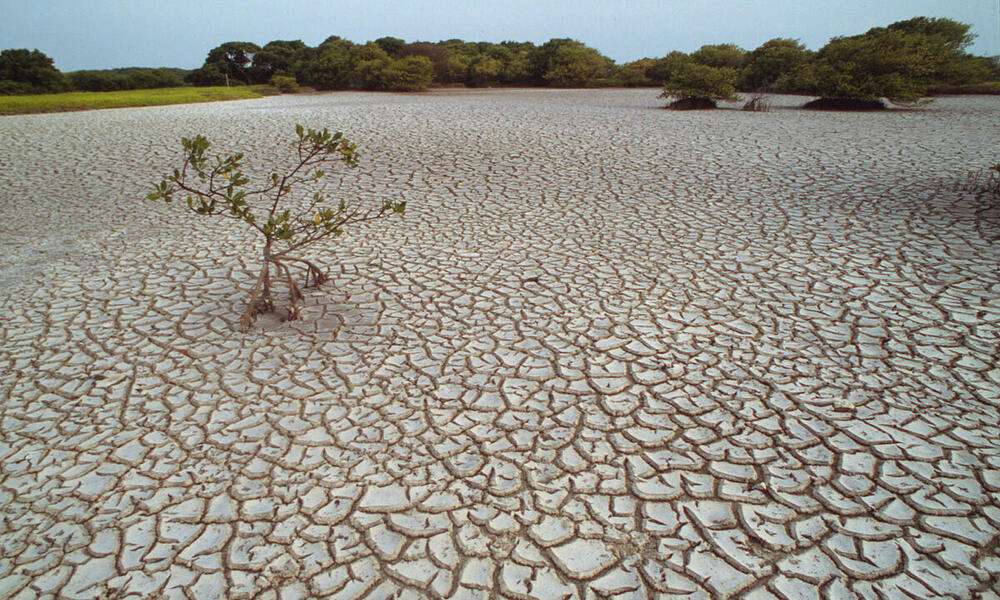 A mass extinction is a short period of geological time in which a high percentage of biodiversity, or distinct species—bacteria, fungi, plants, mammals, birds, reptiles, amphibians, fish, invertebrates—dies out. In this definition, it’s important to note that, in geological time, a ‘short’ period can span thousands or even millions of years. The planet has experienced five previous mass extinction events, the last one occurring 65.5 million years ago which wiped out the dinosaurs from existence. Experts now believe we’re in the midst of a sixth mass extinction. 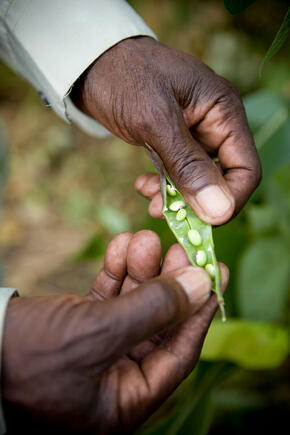 Unlike previous extinction events caused by natural phenomena, the sixth mass extinction is driven by human activity, primarily (though not limited to) the unsustainable use of land, water and energy use, and climate change. According to the Living Planet Report, 30% of all land that sustains biodiversity has been converted for food production. Agriculture is also responsible for 80% of global deforestation and accounts for 70% of the planet’s freshwater use, devastating the species that inhabit those places by significantly altering their habitats. It’s evident that where and how food is produced is one of the biggest human-caused threats to species extinction and our ecosystems. To make matters worse, unsustainable food production and consumption are significant contributors to greenhouse gas emissions that are causing atmospheric temperatures to rise, wreaking havoc across the globe. The climate crisis is causing everything from severe droughts to more frequent and intense storms. It also exacerbates the challenges associated with food production that stress species, while creating conditions that make their habitats inhospitable. Increased droughts and floods have made it more difficult to maintain crops and produce sufficient food in some regions. The intertwined relationships among the food system, climate change, and biodiversity loss are placing immense pressure on our planet.

Why should we care about mass extinction?

Species do not exist in isolation; they are interconnected. A single species interacts with many other species in specific ways that produce benefits to people, like clean air, clean water, and healthy soils for efficient food production. When one species goes extinct in an ecosystem or its population numbers decline so significantly that it cannot sustain its important function, other species are affected, impacting the way the ecosystem functions and the benefits it provides. And the potential for species extinction rises. Monitoring these trends is vital because they are a measure of overall ecosystem health. Serious declines in populations of species are an indicator that the ecosystem is breaking down, warning of a larger systems failure.

If we do not course correct, we will continue to lose life-sustaining biodiversity at an alarming rate. These losses will, at best, take decades to reverse, resulting in a planet less able to support current and future generations.

What can we do to stop mass extinction?

Urgent action is needed if we are to curb human impacts on biodiversity.