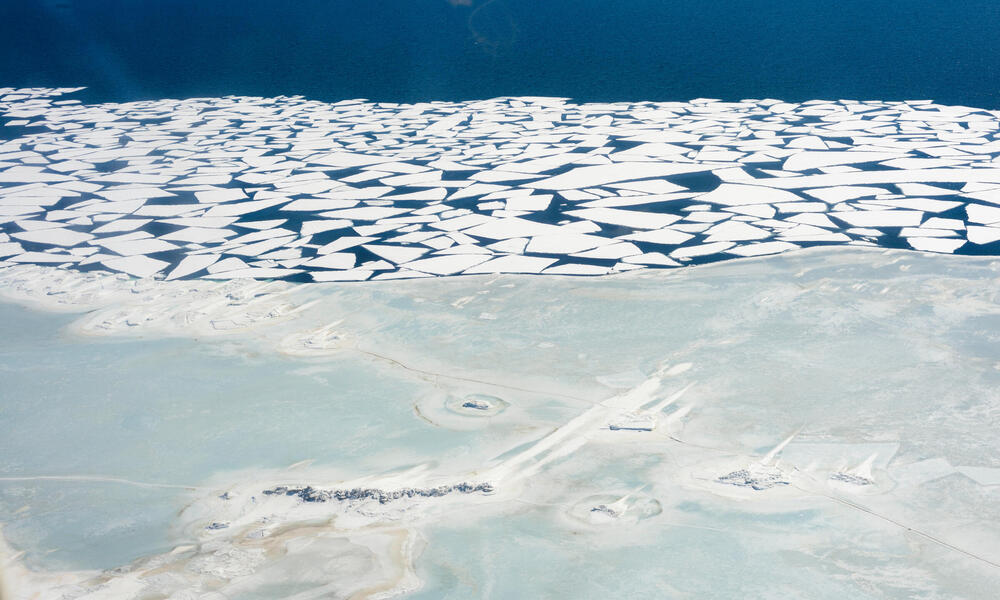 January brought record-low sea ice cover to the Arctic, according to new data released by the US government. That’s bad news for the ocean, wildlife, and local communities that rely on both for survival. 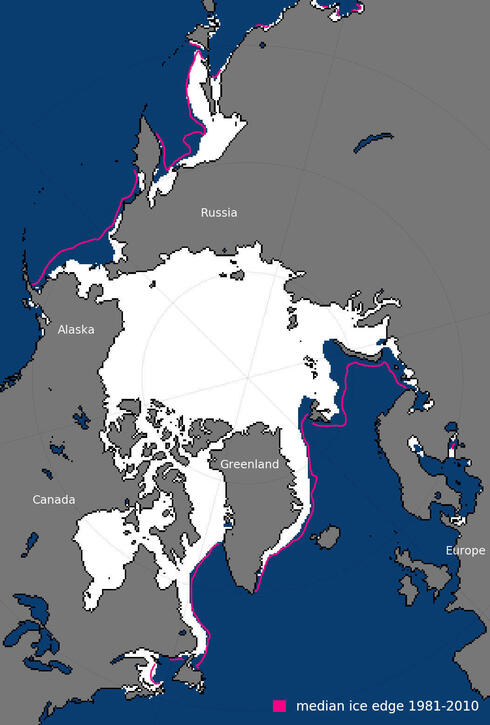 Arctic sea ice extent for January 2018 was 5.04 million square miles. The magenta line shows the 1981 to 2010 average extent for that month.

1. The science is solid

The National Snow and Ice Data Center (NSIDC) uses satellites to measure how much ice is covering the planet and found it nearly 10% below average this January in the Arctic, an area larger than the states of California, Oregon and Washington combined.

There is consensus among experts that the Arctic climate is warming faster than anywhere else on Earth, which inevitably leads to more weather anomalies. In fact, this winter, parts of the Arctic have experienced temperatures upwards of 45°F above average.

Carbon emissions are driving this change and researchers warn that even if world leaders meet their climate commitments, “warming and substantial ice loss are projected for the next 20 to 30 years, along with other major physical, biological, and societal changes.”

There’s a reason nature needs sea ice and record low coverage presents a real problem for wildlife and people. Polar bears, for example, rely on sea ice as a platform to hunt for food, rest, and breed. A warming climate is the biggest threat to their survival.

In the 2017 Arctic Report Card, which tracks the region’s environment relative to historic records, the US government warned that, “The unprecedented rate and global reach of Arctic change disproportionally affect the people of northern communities, further pressing the need to prepare for and adapt to the new Arctic.”

Billions of people around the world could feel the effects of accelerated warming in the Arctic—sea level rise, droughts, severe storms—thanks to what’s called a feedback loop. As the Arctic warms, melting snow, ice, and permafrost release even more greenhouse gases into the atmosphere, which further fuels warming. And less ice means less of the sun’s energy is reflected back into space, which means more of that warmth gets absorbed by Earth. 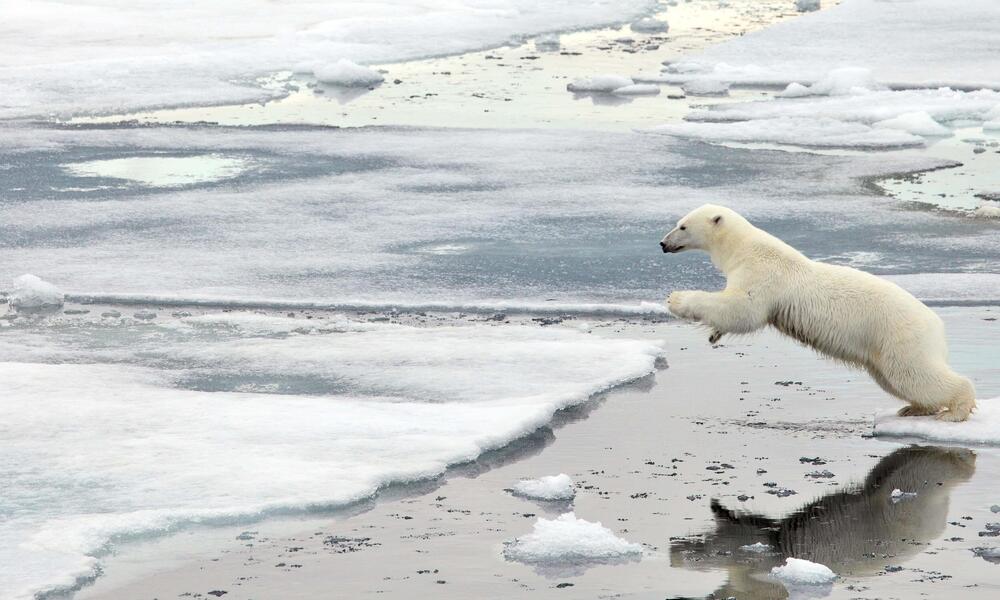 3. The March maximum will be crucial

The January record low is an important data point, but the trends worth watching come from gauging the annual minimum and maximum over time. This year’s data on the Arctic sea ice maximum will be reviewed in March. Last year the analysis revealed that Arctic sea ice set its lowest spring extent since satellite record keeping began in 1979. The Arctic’s maximum sea ice cover has been declining at a rate of about 3% every decade.

Want to help? Take action to keep oil and gas leasing out of the waters of America’s Arctic.