An Eye on Recovery 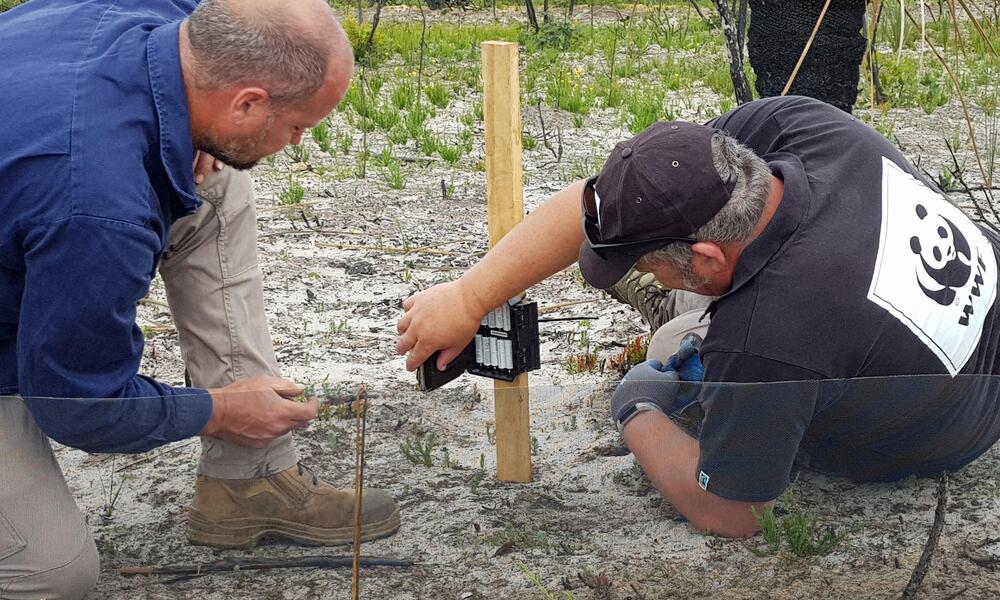 WWF and Conservation International, supported generously by Google’s philanthropic arm, Google.org, are launching An Eye on Recovery, one of the most extensive post-fire surveillance programs ever undertaken in Australia.

Last summer's Australian bushfires were some of the worst in living memory. A staggering 3 billion animals were estimated to be in the path of the flames. Through this project, WWF, via a network of local partners, will install more than 600 camera traps in bushfire-affected areas across Australia, to monitor and evaluate the surviving wildlife populations.

Images captured by the cameras will be analyzed in Wildlife Insights, a groundbreaking cloud platform that uses artificial intelligence and machine learning technology to identify the animals detected in each photo. Wildlife Insights has been trained to identify more than 700 different species, but this is the first time the platform will be tested on Australia’s unique wildlife.

The first cameras have already been installed on Kangaroo Island—half of which was consumed in last year’s fires—to monitor species like the critically endangered Kangaroo Island dunnart. These tiny marsupials are about the size of a mouse, making them very hard to find across a large landscape. Before the bushfires, there was estimated to be fewer than 500 Kangaroo Island dunnarts on the island, and almost all of their habitat was impacted in the burn. 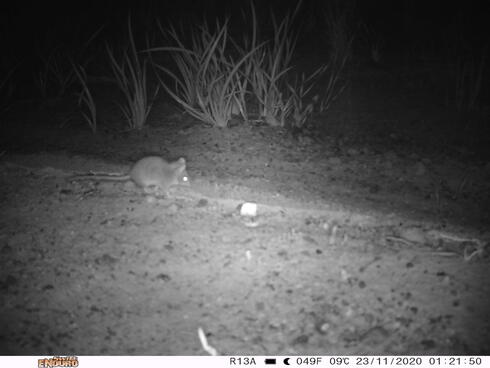 Cameras catch a glimpse of the elusive Kangaroo Island dunnart

Our network of cameras will act as eyes on the ground, helping us to capture any rare dunnart sightings, however manually sorting through thousands of camera trap images is incredibly time consuming and the scale of the fire damage is so severe that scientists are still in the field, one year later, conducting ecological assessments. Wildlife Insights, powered by Google Artificial Intelligence technology, will allow us to automatically sort through images and quickly get information into the hands of those who need it.

“Camera trapping is unarguably one of the most powerful methods we have to quantify wild animal populations, but processing and analyzing the information is slow and time intensive,” says Arnaud Lyet, WWF’s Senior Conservation Scientist. “Wildlife Insights will help us to quickly make sense of this mountain of information, in a fraction of the time, so that our team can make better informed decisions.”

Data collected through this project will help us to measure the impact of the 2019/20 fires on Australian wildlife, analyze whether wildlife populations are recovering, and improve the resilience of these ecosystems by influencing management decisions in real-time. This information will be integrated into a wildlife fire recovery tool that will provide data-based recommendations for managing post-fire recovery of wildlife in Australia, and hopefully be scaled to future fire crises around the world.