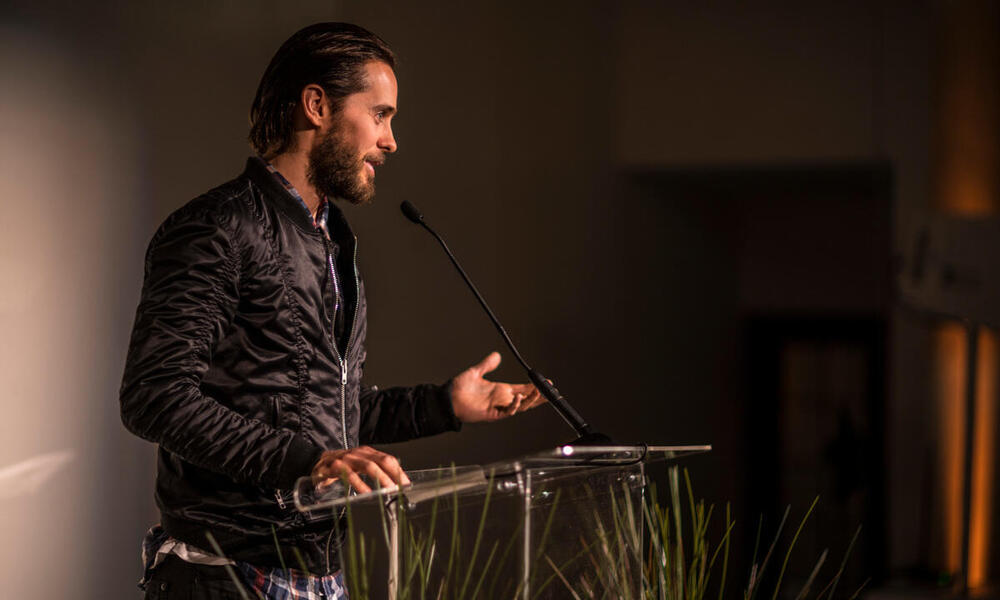 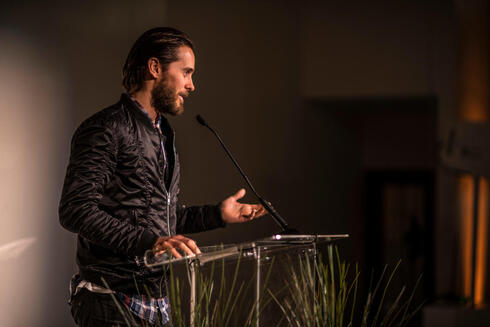 Jared Leto doesn’t mince words when it comes to wildlife crime: “It is a horror. I would put it up there with one of the most shameful things: our treatment of our fellow species on this planet.”

Indeed, three elephants are estimated to be killed every hour for their ivory; 1,175 rhinos were poached in South Africa alone last year; and as few as 3,200 tigers remain in the wild, due to demand for every part of their body from whisker to tail. The wildlife crime trade is estimated to be worth $7.8-10 billion annually.

Leto, a WWF Global Ambassador since 2015, spoke out against wildlife crime as part of a World Wildlife Day event on March 3, cohosted by WWF President and CEO Carter Roberts. The event, held in Los Angeles, brought together local supporters, partners and influencers to raise awareness and support for combatting the poaching crisis.

Guests were able to examine confiscated wildlife parts close up—items like a tiger skin rug, an elephant tusk and supposed “medicinal” products made from rhino horn. Another unique experience was Audiojack’s “Life in the Wild” station, where guests could don headphones and listen to sounds of species in their natural habitats. The most moving point of the evening involved the entire audience immersing themselves in the problem of wildlife crime by putting on masks to shut out visual distractions and listening to the sound of a rhino being hunted and poached.

Carter Roberts spoke about the impact that allies like Leto can have: “For anyone who buys these parts anywhere in the world, we need to make it as uncool as it is today to buy a fur coat in the United States. And for that to happen, we need a new narrative and we need a voice, a real voice. And for that we are so grateful to have an ambassador in Jared Leto.”

Leto concluded on a hopeful note: “I think everybody’s here because they care. I think you probably wonder like I do, can you make a difference. …And I think the answer is with WWF. We can fix [this]; it’s actually a problem that we have the ability to solve. And that’s exciting.”

Learn more about the work WWF is doing to combat the illegal wildlife trade, and how you can help.