Support is high, but awareness of the ban is critically low, according to a new report 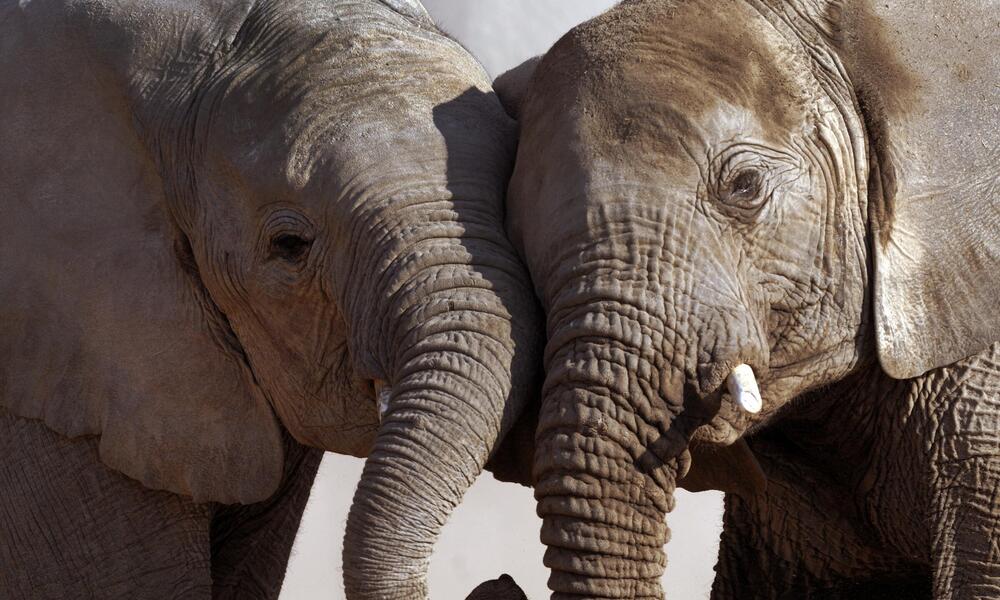 By the end of December, it will be illegal to sell or buy elephant ivory in China. But will the new and critical ban succeed in a country that’s home to the largest legal ivory market in the world?

Encouragingly, a new study shows that 86% of those surveyed support the pending ban on ivory trade in China when informed of it. Unfortunately, just 19% could recall any news of the ban unprompted—and fewer than half remembered it when prompted.

WWF and TRAFFIC, the wildlife trade monitoring network, commissioned a survey of more than 2,000 people across 15 Chinese cities with active ivory markets to determine how consumers may behave once the ban is in place Dec. 31. The research also investigates what motivates people to purchase ivory—and what may stop them from doing so.

China made history last year after announcing the closure of its legal elephant ivory trade by the end of 2017. Many experts around the world hailed the decision as a game changer for elephants, which poachers kill by the tens of thousands each year for their tusks, primarily to satisfy the demand for ivory products in Asia.

Reject the idea of purchasing ivory

Have purchased ivory in the past, but won't buy ivory after the ban

Will purchase ivory regardless of the ban

Although the ban attracted global attention and support, awareness of it within China is low—a situation that needs to change for the ban to succeed, according to the study. Of those unaware of the upcoming ban, 43% said they would still buy ivory in the future. But once informed that ivory sales and manufacturing will become illegal, that number decreased dramatically to 18%.

The fact that purchasing ivory will soon be illegal is the biggest reason why people say they’ll stop buying it—and that’s a good sign. This suggests that if the ban is both communicated effectively and enforced, it could lead to a significant drop in demand for ivory and provide a much-needed lifeline for elephants.

Promisingly, major markets such as Beijing show a significant decrease in recent sales, with demand shifting to smaller cities in which enforcement and awareness of the ban may lower.

Despite these promising trends, a small but significant percentage of people still intend to purchase ivory despite the ban. Those who regularly travel overseas to places with domestic ivory markets like Vietnam, Cambodia, Laos, and Myanmar are most likely to continue buying. The perceived social status of those who own ivory and the “artistic beauty” of carved trinkets still drive some individuals to keep buying ivory despite the ban. This suggests the need to focus efforts on changing the behavior of this group of people, which WWF intends to prioritize in the new year.

“By closing its ivory markets, China is showing its commitment to end its role in the poaching epidemic plaguing Africa’s elephants,” said Ginette Hemley, senior vice president of wildlife conservation at WWF. “It is critical that efforts to enact the ivory trade ban are accompanied by efforts to change consumer behavior in order to reduce demand. There remains strong evidence that the illegal ivory trade is still widespread both online and in unlicensed shops across China, as well as markets in neighboring countries across Asia.”

Read the full report, Reducing Demand for Ivory in China.