Ahead of UN Climate Talks, a new international alliance unites domestic coalitions and calls for accelerated action to deliver on the Paris Agreement 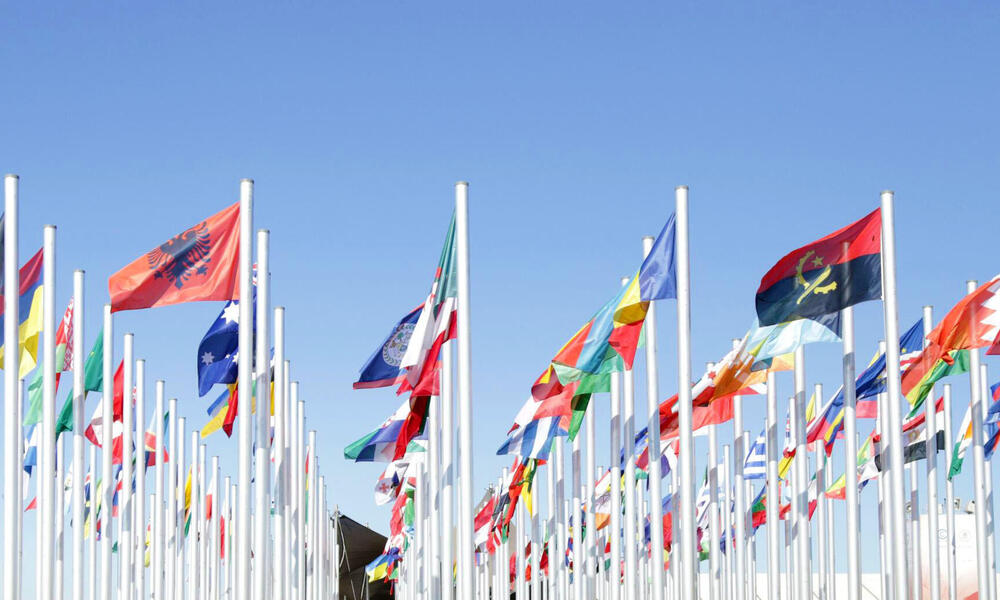 “There’s a new face of climate leadership emerging from around the world: CEOs, university presidents, civil society, and leaders from local government and indigenous communities. ”

In 2015, nearly 200 countries signed a historic agreement in Paris that established the world’s first truly global plan to tackle climate change. Now, three years later, there’s still a significant gap between the pledges countries made to reduce emissions of heat-trapping gases and what’s actually needed to limit global temperature rise to 1.5°C and stave off the worst impacts of a warming planet.

And though world leaders will meet in December to ramp up efforts mapped out in the Paris Agreement— climate change is not just their problem alone to solve.  All sectors of the economy—states, cities, businesses, and more—have a crucial role to play in closing the emissions gap. Many of these new leaders will travel to the talks to show their continued commitment to climate action.

“There’s a new face of climate leadership emerging from around the world: CEOs, university presidents, civil society, and leaders from local government and indigenous communities,” said Manuel Pulgar-Vidal, WWF’s global climate and energy practice lead. “They are demanding climate action and partnering together to accelerate implementation in key countries. This is a global groundswell and we are all in.”

Take a look at how groups are coming together around the world:

Argentina
In November, a new coalition of Argentinian businesses, cities, investors, civil society, and universities banded together to form the Alianza para la Acción Climática Argentina. Members include clothing company Patagonia, cosmetics company Natura, the capital city of Buenos Aires, University of El Salvador, and the association of 2,000 agro-commodity producers in Argentina called CREA. Together this coalition represents over 13 million citizens and over 30% of the nation’s economy.

Mexico
In August, more than 35 Mexican entities—from universities to local governments—officially signed a declaration stating that they will work together to advance the country’s goal of reducing up to 36% of its greenhouse gas emissions by 2030.

Japan
in July, nearly 300 companies, cities, investors and other partners are part of the Japan Climate Initiative, a group dedicated to realizing a carbon-free society and expanding renewable energy across the country. The group is comprised of local governments from many of Japan’s major cities, like Tokyo and Yokohama, and small businesses, and major companies such as Sony and Panasonic Corp.,

United States
When the US government announced that it would withdraw from the historic Paris agreement, We Are Still In was formed to ensure the US remains a global leader in reducing emissions. We Are Still In has grown to 3,600 signatories collectively representing 155 million Americans and $9.5 trillion of the US economy.

All of these climate coalitions are partners of the Alliances for Climate Action (ACA), a new global network—supported by WWF and our partners—working to speed up individual countries’ progress towards climate targets.

According to the United Nations, action by businesses and local leaders around the globe has the potential to halve the emissions gap. But if we’re going to avoid 2°C of global warming, then a greater collective action is needed.

Through the Alliances for Climate Action, WWF and partners will continue to support and grow these new leaders dedicated to pursuing immediate climate action.