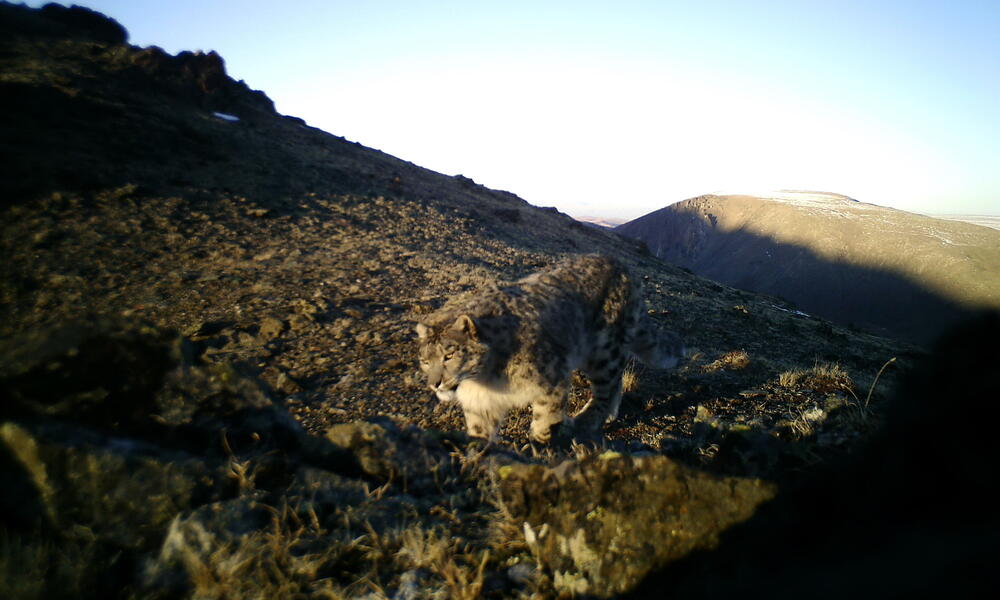 Good news for endangered snow leopards in Russia: their numbers have grown since last year, according to the results of a new WWF study.

Last winter, a WWF census found a total of 61 snow leopards in Russia’s Altai-Sayan Ecoregion, a remote landscape where high, snowy mountain ranges offer a last refuge for this rare feline. Surveying a larger area than ever before, experts used images from camera traps, pugmarks (or pawprints), and genetic analysis to identify 38 adult snow leopards and 23 cubs throughout their home range—a positive sign that the animals are breeding.

One of the adult females had recently given birth to four cubs, setting the record for the highest number found in a single litter. 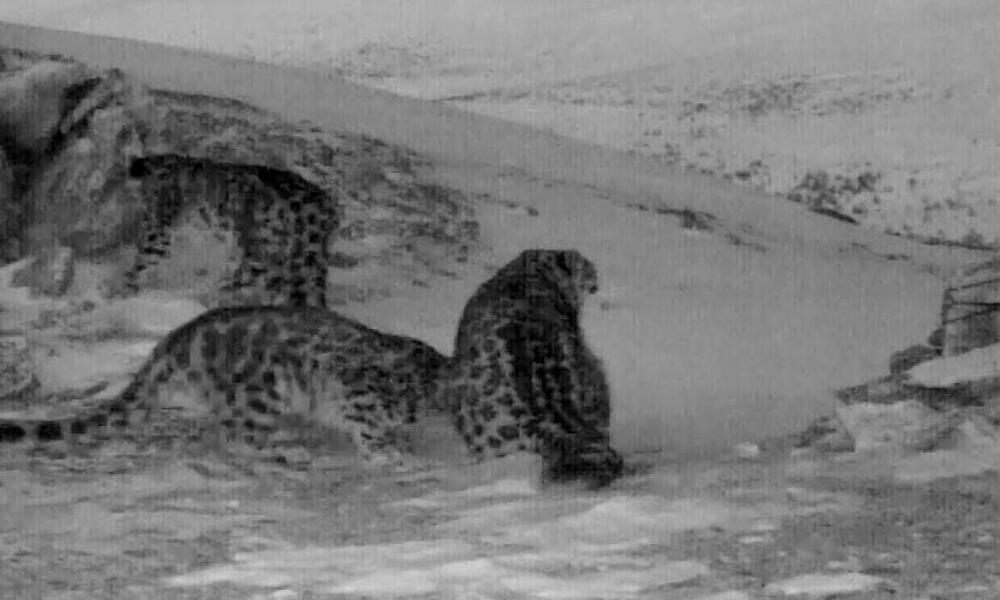 Snow leopard numbers have been relatively steady in Russia since WWF and partners first began monitoring them three years ago. But with fewer than 7,000 estimated to live in the wild, they remain endangered. In Russia and beyond, snow leopards face a number of threats that promise to only intensify as climate change impacts their high-altitude habitat and sources of food.

“Still,” he adds, “there is positive news. Last year, for the first time ever, we found a female snow leopard and her two cubs in the Ukok Plateau.” This year, the same female, named Yuzhanka, and two of her cubs were captured on camera. They had survived through the severe winter of this year and are doing well. Another new male snow leopard, likely the father of Yuzhanka’s cubs, was also caught on camera.

Monitoring snow leopards is a demanding task. Researchers must brave steep peaks and harsh, snowy conditions to collect data over long periods of time, sometimes walking and skiing hundreds of miles during one expedition. It’s important work, though, especially in the Eastern Sayan Ridge—key snow leopard habitat that’s been poorly studied due to its remoteness.

Without an accurate count of the world’s snow leopard populations, explains Karnaukhov, protecting the species in the long-term will be incredibly difficult.

In 2015, WWF-Russia developed a new scientific method for counting and monitoring these elusive cats. Created in partnership with New York University and the Snow Leopard Conservancy, the method, called Snow Leopard Grid, combines computer modeling with in-the-field observations to help researchers better analyze the data they collect, such as poaching levels and population densities.

Much of that information comes from camera traps that are carefully placed throughout snow leopard habitat. These special cameras send messages that allow researchers to track snow leopards as they move across the landscape, as well as to prevent poaching incidents in protected areas.

WWF is now working to expand its monitoring efforts to other snow leopard range countries, including Kyrgyzstan and Tajikistan. With a greater understanding of where and how many snow leopards exist, we’ll be better equipped to develop landscape-level land management plans aimed at conserving critical snow leopard habitat and trans-boundary wildlife corridors. We’ll also be able to scale up anti-poaching initiatives, making sure that these “ghosts of the mountain” can live in harmony with local people and communities. 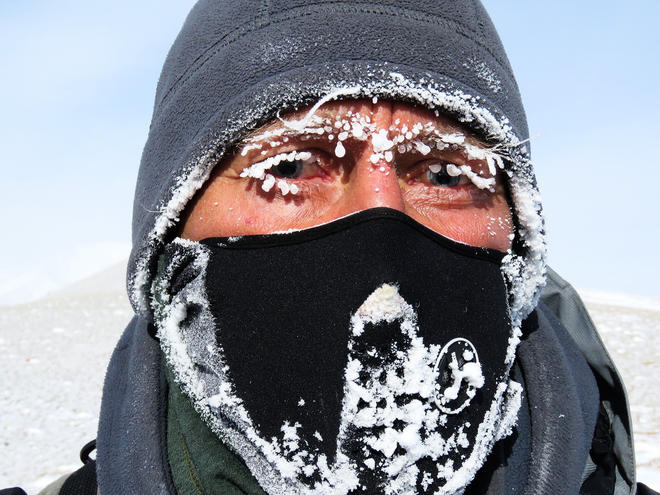 Sergey Malikh, a field biologist who works closely with WWF in the Republic of Buryatia, has participated in several expeditions to monitor the snow leopard population along the Eastern Sayan Ridge. His work with WWF has helped to prove that the region is not just a migratory landscape, but permanent snow leopard habitat.