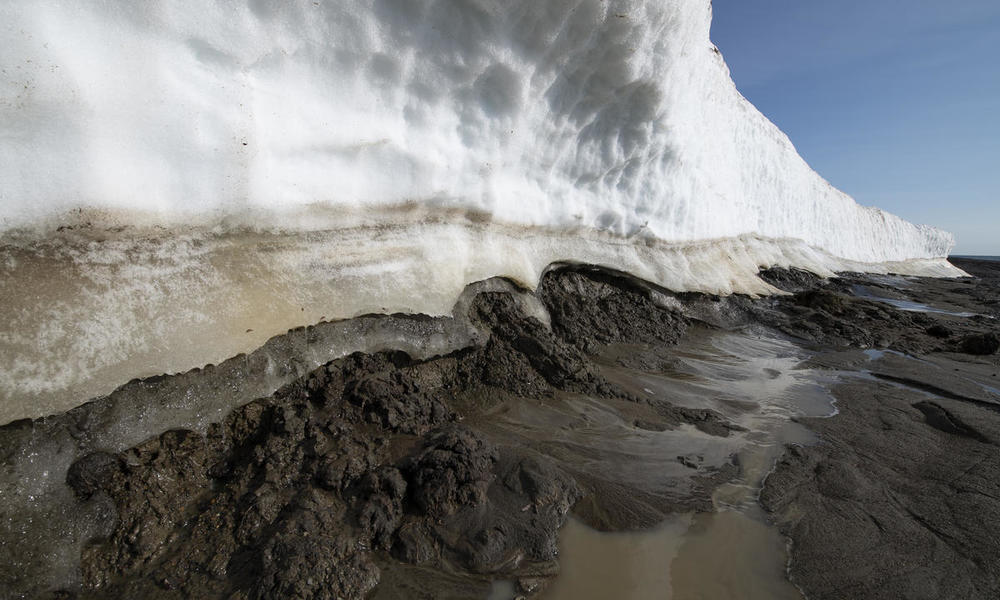 The climate crisis is heating up oceans and melting ice sheets and glaciers at unprecedented rates, causing sea level rise that could affect 1 billion people by 2050. Drastic and swift-moving changes to our oceans and the cryosphere—the Earth’s snow and ice-covered places—are one of the most dramatic consequences of global warming.

A major new report from the United Nations’ International Panel on Climate Change (IPCC) makes it clear that changes will continue—and some will be irreversible, even if the climate stabilizes.

However, we can limit some of the worst consequences of a rapidly heating planet by taking immediate action to cut heat-trapping greenhouse gas emissions. Leaders must turn to renewable sources of energy and significantly increase money spent on climate resilience and adaptation—how we prepare for and respond to the consequence of climate change and how we adjust ways of life to new realities.

“We urgently need the political will to implement solutions, recognizing that investment in climate action and increased ocean conservation is a solid down payment on future human and economic wellbeing,” said Margaret Williams, managing director of WWF’s Arctic program.

By turning to renewable energy now, we can give people and nature more time to adapt. We need to protect and restore nature, too, to help support livelihoods and lessen climate risks. For example, mangroves and salt marshes along coastlines can help protect against extreme weather and erosion, remove carbon from the air, and provide nurseries for fish.

“Oceans feed our families, economies, and souls,” Williams said. “This report tells us that oceans—especially those in polar regions—can no longer endure the pressures of carbon-fueled industrialization we humans created.”