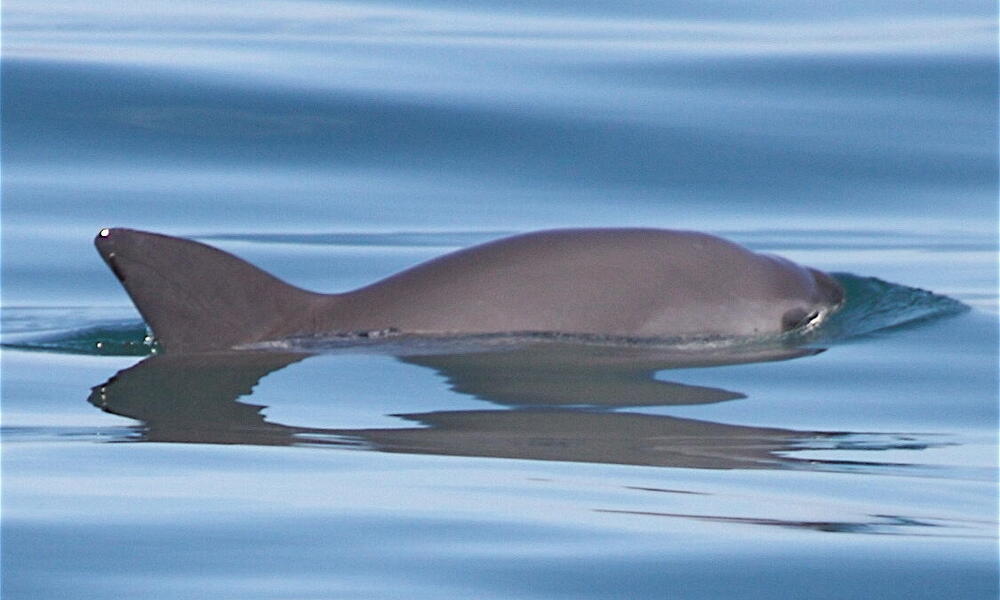 “This breaks my heart. Wildlife conservation can be a tough job. What's so devastating about the vaquita is that it could go extinct with the majority of the world having no idea this beautiful animal even existed. But I refuse to give up hope. We'll fight on. ”

There is grim news for the world’s most endangered porpoise. A survey conducted last summer and just released last week estimates vaquita numbers are as low as 30 individuals. That’s half of what the vaquita population was just last year. And less than a third of its population in 2014.

Why are their numbers at an all-time low? Human activities, specifically bycatch - fishing nets that inadvertently catch and drown the porpoise. Vaquitas share waters with the much sought-after totoaba fish. The totoaba’s bladder is a highly prized delicacy in Asia and is illegally traded en route to China from Mexico and through the US.

The only way to save the vaquita from extinction is if the Mexican government bans all fisheries within vaquita habitat. Such a ban must be fully carried out by law enforcement. And economic alternatives must be found for fishing communities so they may have more sustainable livelihoods.

WWF is committed to working with the Mexican government and the international community to ensure a future of the vaquita as well as sustainable livelihoods for local communities. We are working to stop gillnet fishing and “ghost nets” within vaquita habitat in addition to finding new vaquita-safe fishing techniques.

Just a decade ago, the Chinese river dolphin was driven to extinction. Today we are on the brink of losing a second cetacean species. We cannot allow this to happen.