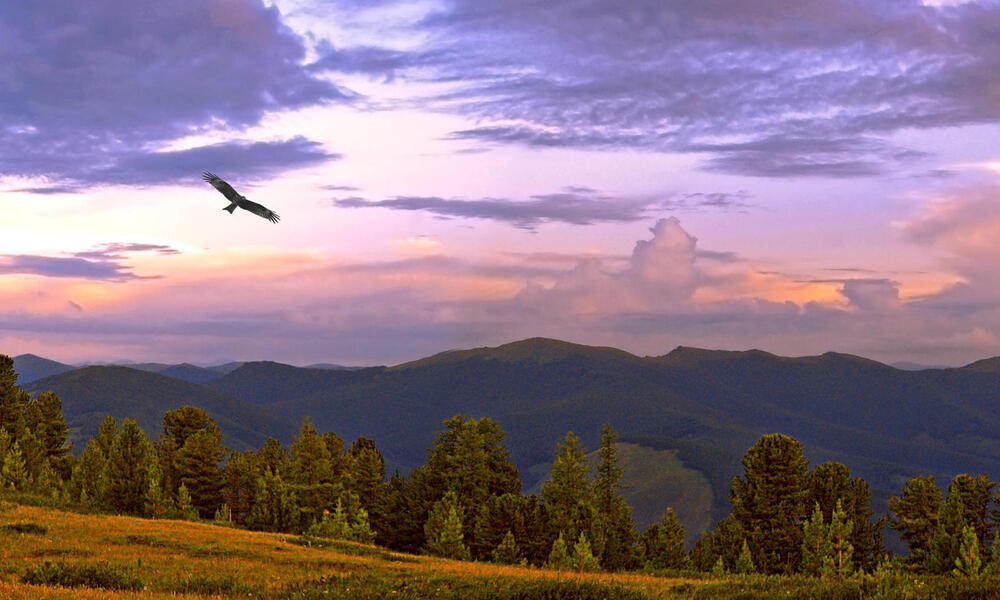 World Heritage sites represent the best of what nature has to offer. Chosen for their iconic beauty and biodiversity, many of these sites provide vital habitat to globally important populations of threatened and endangered species—including one third of all wild tigers and forty percent of all African elephants. However highly concentrated areas of wildlife often attract the wrong kind of attention. A new report by WWF reveals that World Heritage sites are especially vulnerable to illegal harvesting of species listed by CITES (the Convention on International Trade in Endangered Species), including tigers and African elephants. 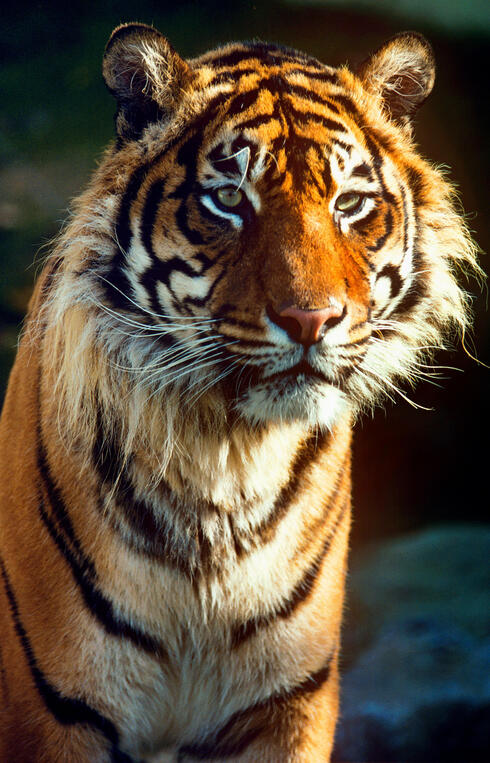 The global wild tiger population has increased in recent years, but in some areas they are still being killed at an unsustainable rate. The Tropical Rainforest Heritage of Sumatra is home to a number of endangered species, including the critically endangered Sumatran tiger. Illegal harvesting and industrialization are so prevalent, that the site was inscribed on the List of World Heritage in Danger in 2011. Poaching of Sumatran tigers is driven by demand in countries such as China, Vietnam and Malaysia, where almost every part of the tiger is used for traditional medicines, delicacies and decorations.

Tigers aren’t the only species being targeted within their World Heritage site homes. The African elephant population has declined by 111,000 in the last decade due in large part to poaching. Selous Game Reserve, recognized as a World Heritage site in 1982 and one of the largest animal reserves in the world, has lost almost 90% of its elephants since its inscription in 1982.

In response to these new findings, the report calls for protection and monitoring at World Heritage sites to be accompanied by broader action to curb demand for illegal wildlife and wildlife products. Unless NGOs, governments, the UN system and civil society take measures to halt illegal harvesting in World Heritage sites, some species could face local extinction.