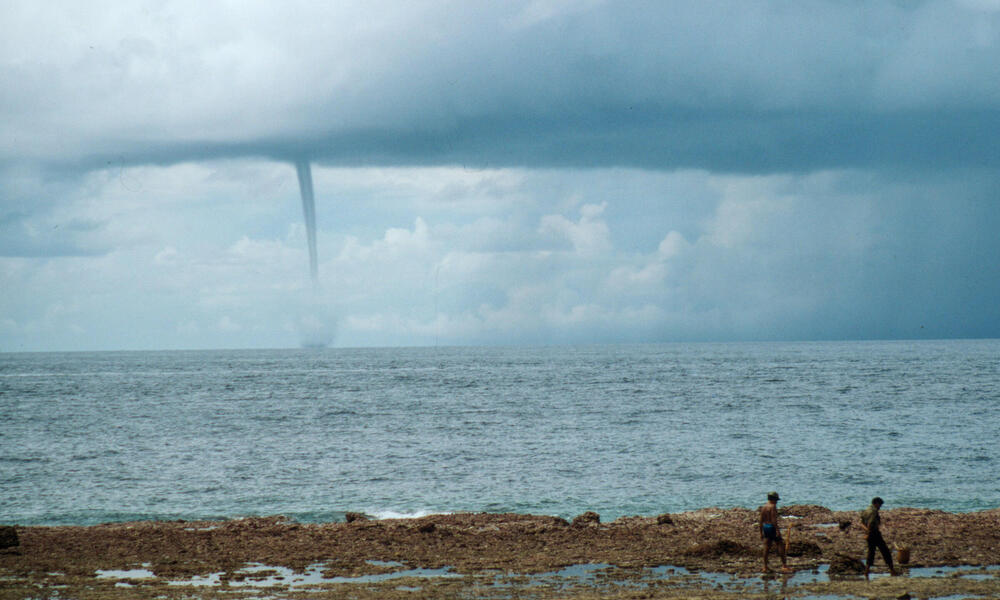 June 1 marks the start of the Atlantic hurricane season, with early forecasts indicating a slightly above average year for storms. But as this hurricane season begins, many coastal communities are still dealing with the enormous devastation of the last one—a barrage of unusually intense storms that scientists at WWF and beyond warn could become routine as the planet continues to warm.

“Stronger and more destructive storms are becoming the new normal,“ said Anita van Breda, WWF’s senior director for environment and disaster management. “We cannot wait until forecasts are issued to prepare for extreme weather events. Ensuring the safety of communities means taking action long before a hurricane appears on the doppler radar.”

Last year, which was predicted to be above average but not extreme, turned out to be one of the most disastrous Atlantic hurricane seasons on record. It saw 17 named storms, 10 hurricanes, and six major hurricanes, making it the most active season since 1936. Totaling $306 billion in damages, it was also the costliest year for disasters ever recorded in the United States.

Those figures include the heavy toll of Hurricane Harvey, which at its peak last August left a third of Houston, Texas underwater, displaced a reported 39,000 residents, and caused $125 billion in damages. In the Caribbean, communities continue to work on recovering six months after they were hit by Hurricane Maria, a storm that left a third of Puerto Rico’s population without power is now considered the country’s worst disaster on record.

While it’s still unknown whether climate change will cause the number of hurricanes to increase in the long run, experts say it’s evident that warmer ocean temperatures and stronger winds—just a few effects of climate change—will certainly increase the severity of future hurricanes.

Scientists have recently demonstrated, for example, the direct link between heat stored in the ocean and the amount of rain a storm produces. Before Harvey swept across Gulf of Mexico last year, ocean temperatures had reached record highs. That enabled the storm to collect more moisture via evaporation and subsequently drop record amounts of rain.

Other studies suggest there will be an increase in intense hurricanes—which could have enormous implications for public safety and economies around the globe. 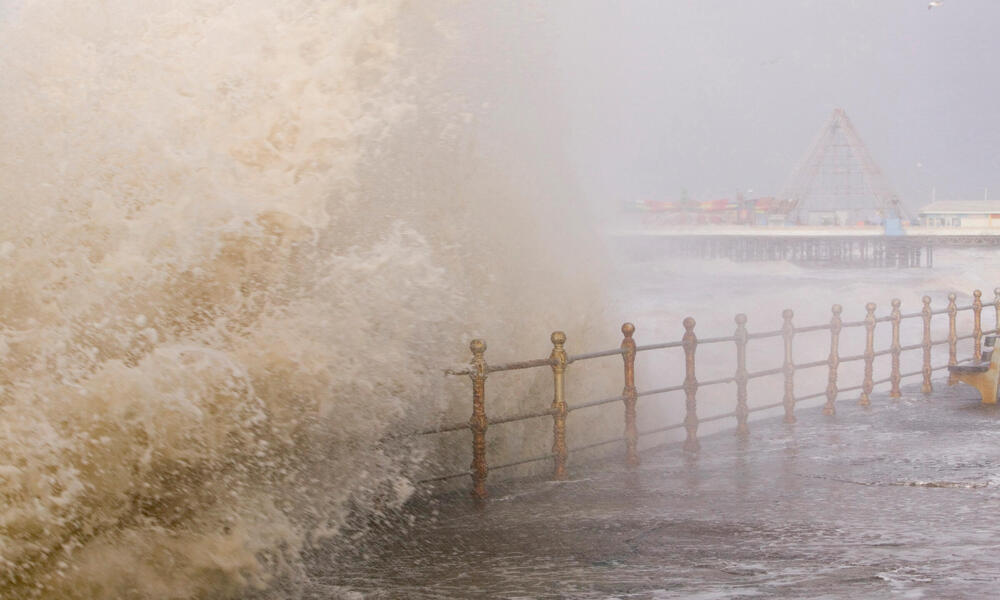 As future hurricanes become potentially wetter, stronger, and slower, it’s imperative that governments and individuals throughout coastal regions prepare for, and adapt to, the challenges posed by more severe storms. “We need to take into account how weather patterns, sea levels, and land use are changing both the nature and impacts of hurricanes—we must invest in multiple risk reduction measures that take changing conditions into account,” said van Breda.

Worldwide, WWF is helping communities to develop holistic, long-term methods for building their resilience in the face of potentially devastating storms. We’re working in areas that have experienced extreme weather events, including the Caribbean, the Pacific, and Asia, to enable communities to re-build safer and greener.

Engineered structures such as sea walls and levees have historically been a common method for safeguarding communities against flooding and storm surge that can accompany hurricanes. But these approaches alone have not always worked, and will most likely not provide sufficient protection against more intense storms in the future. So WWF provides tools and training in environmentally responsible rebuilding practices, such as locating shelters and homes in safer areas and sourcing responsible building materials like timber, sand and gravel. We urge local and national leaders to pass legislation related to sound land use planning, ensuring that buildings and infrastructure are built to withstand more intense rainfall, wind, and flooding.

WWF also works in tandem with local communities and governments to manage natural, ‘green’ infrastructure, from river systems and wetlands to mangroves, dunes and coral reefs that can provide additional defenses against hurricanes and other disasters. Keeping these crucial ecosystems healthy and functional can reduce the need for conventional engineering solutions.

By encouraging robust planning and preparation at multiple levels—from whole communities to individual households—we can all be better prepared to weather the storms ahead.