Communities come together to restore mangroves 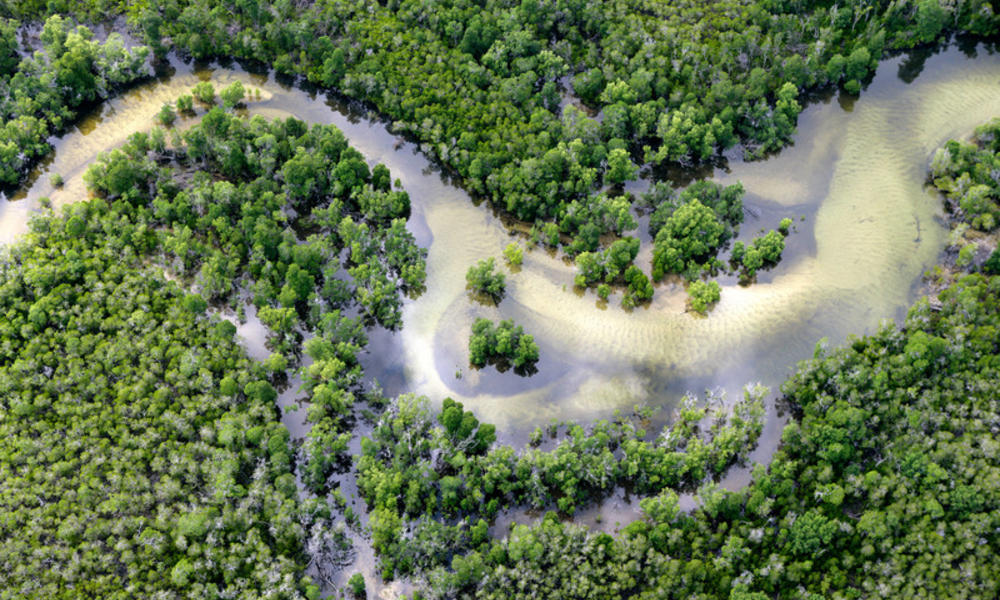 Mangroves protect and stabilize coastlines – particularly important as climate change brings more extreme storms and increased wave action. They also act as sinks, sequestering 3–5 percent more carbon per unit area than any other forest system. But mangroves are disappearing, cleared for urban and tourism development or felled for fuel and building materials.

Wise use of mangroves, such as creating coastal reserves and helping local communities develop livelihoods built on keeping them intact, is crucial for nature and people. 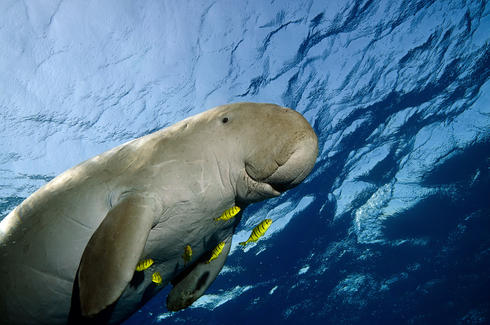 The most extensive mangrove cover, about a million hectares bordering the Western Indian Ocean, is found in the river deltas of Kenya, Madagascar, Mozambique and Tanzania. As an ecozone between land and sea, mangroves are home to a huge variety of creatures, from birds and land mammals to dugongs, five marine turtle species and many kinds of fish. And much of the economically important prawn harvest along this coast depends on mangroves for safe spawning and nursery grounds.

In the Melaky region on Madagascar’s west coast, local people are taking action to remedy the loss of mangroves, which are crucial to their livelihoods. Since September 2015, men, women and children from the village of Manombo have become key players in mangrove conservation and restoration.

Mangrove restoration benefits local communities by improving access to fish and crab stock, which provide a regular income, and builds resilience against climate change. The village community participated in a reforestation campaign, planting around 9,000 mangrove seedlings to restore degraded forests around their village. Next to Manombo, other communities have together planted 49,000 seedlings. For the local communities and the future of their forests, that equals a real success.

Learn more about how mangroves may be one of nature's best defenses against a changing climate.

Make a symbolic dugong adoption to help save some of the world's most endangered animals from extinction and support WWF's conservation efforts.