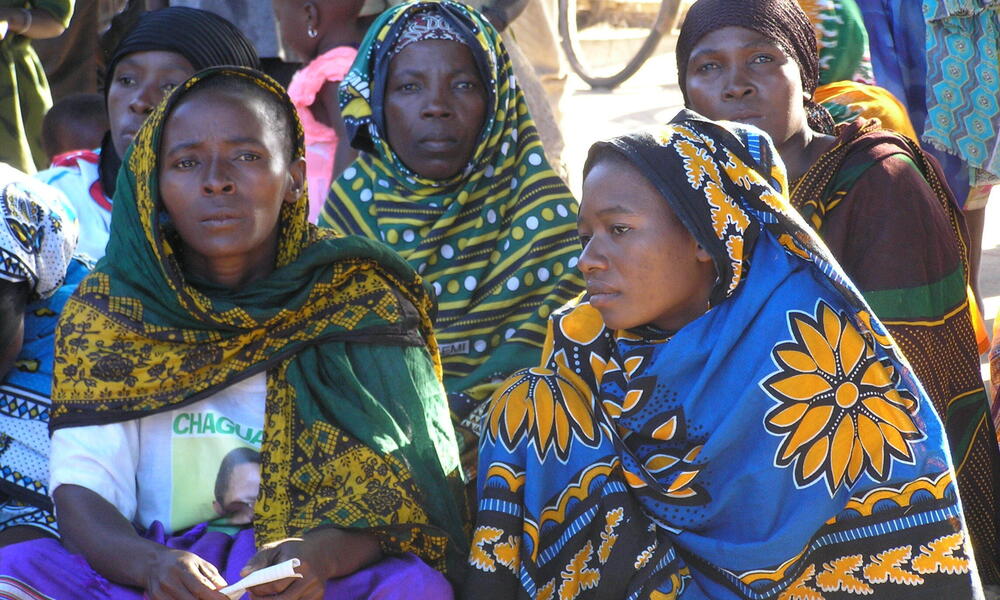 In Tanzania, many urban and rural areas still function under traditional customs that put women at a social and economic disadvantage. Women often lack economic freedom and access to decision-making opportunities at all levels. They continue to experience poverty and illiteracy at higher rates than men and are more likely to be subjected to gender-based violence. Women also tend to have less access than men to property ownership, credit, training, and employment.

Fortunately, those discriminatory traditions, norms, and stereotypes are being challenged. Sijali Kipuli from Somanga Village in Tanzania shows us how a social system in savings and credits can economically liberate the poorest people and empower women. 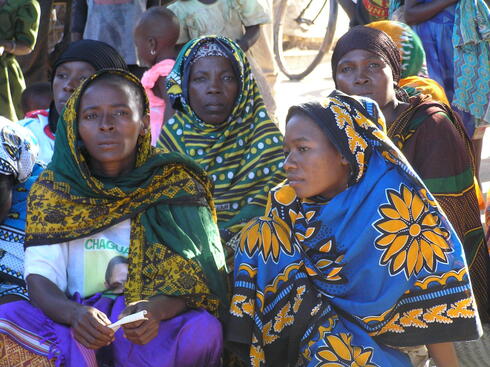 I was born in 1966 in the village of Nyamwage, in Rufiji Delta. My parents divorced when I was young, so my mother and I moved in with my grandparents. With little education, we were poor and felt helpless. But we had to persist and began farming rice, cashew nuts, cassava, maize, millet, and legumes. In a few years, my mother was able to buy a big coconut farm.

Between 1983 and 2003, I married twice and had five children. I moved to Somanga, a prolific fishing village, where I rented a room and started a business as a food vendor selling chicken soup, rice and ugali—a stiff porridge made from maize or cassava flour. This business enabled me to buy a piece of land where I built my first house.

In 2006, WWF came to our village to introduce Village Community Banking (VICOBA)—a way for people to get loans without needing conventional banks that often make such an exercise difficult in Tanzania. Here’s how it works: a group of community members form one by agreeing to deposit a certain amount of money into a group savings fund. Members can then request loans from the group for income-generating activities and educational purposes. These community banks can also provide funds for healthcare and social concerns.

I attended WWF’s meeting on community banking with many other women and just a few days later, we formed four village banking groups of 30 people each. I received training on savings and loan skills, small business skills, making profits, finding markets, separating personal and business expenditures, and maintaining capital. After a year and a half, my group ended the first savings and loaning cycle, and we divided our money. With my share, I managed to build my first modern house with six rooms, concrete bricks, and iron sheet.

Credit boxes are used to hold records books, calculators, stamps, and passbooks. Cash is held in the bank.

Sijali Kipuli, with her daughter Alila and granddaughter Zulfak,  in front of a house she was able to build.

In 2012, Aga Khan Foundation, which brings together human, financial, and technical resources to address some of the challenges faced by the poorest and most marginalized communities in the world, came to Kilwa, Tanzania, to introduce a similar project. They were looking for residents who had worked with village community banks to train others. With the experience gained from WWF, I was selected as a community-based trainer, working in four wards and 16 villages to form and organize 84 banking groups. In 2013, WWF expanded its activities to two new areas, and I helped to form an additional 76 groups and became a leader of other community-based trainers for WWF projects.

Since I joined a village community bank, I have managed to build four modern houses and shift my food vending business to my eldest daughter for her to manage. The other two girls are still in school. In 2019, I bought a big farm for planting simsim, a marketable crop for Indian communities. And I still continue as a trainer to teach women to work hard to support their family’s education, health, and other developments. I also own a mobile money transfer shop worth TZS 40 Million (US$17,391) and most of my clients are fishermen and traders.

I greatly respect village community banks because they’ve helped elevate me to where I am today. I count all my success on them and my active participation in collaborative management initiatives implemented by this WWF project. I needed independence in controlling my money and properties. I did not want to go back to the poverty cycle—a life of fear and marriage uncertainties. I am now liberated and empowered financially.

Learn how WWF is working with communities around the world.