WWF Priorities for the Biden-Harris Administration and the 117th Congress 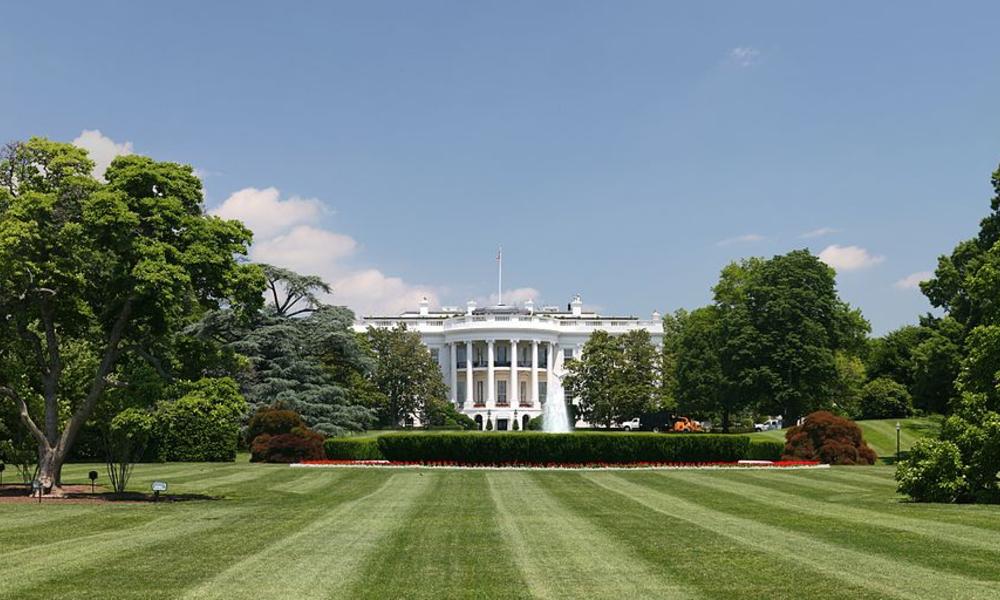 As WWF welcomes President Joe Biden and Vice President Kamala Harris, we recognize that the new Administration will begin during one of the most challenging moments in American history, when our democracy itself has recently come under assault.

The incoming Administration will need to bolster and strengthen our democratic institutions, which have been sorely tested and strained over the past four years. This includes confronting issues of equality, equity, and racial injustice, which are inextricably linked to the health and resilience of our society and the democratic principles that undergird it. It also means fundamentally reaffirming that political debate and policy decisions must be grounded in facts, science, and truth.

American democracy must remain strong and resilient, in no small part because American leadership is essential to addressing the most profound challenges facing our people and our planet. We are in the midst of an acute public health and economic crisis brought on by an ongoing global pandemic. At the same time, we continue to fall far short in our efforts to address two even more grave and existential crises that build in severity as time goes on—climate change, and the rapid loss of biodiversity and nature globally—and which threaten our long-term stability, security, and prosperity. These intertwined crises must be addressed with commitment and urgency by the new Administration.

As President Biden takes office, these challenges also present immense opportunities—WWF believes that the following priorities should be essential agenda items for the Biden-Harris Administration, as well as the 117th Congress:

Sign our petition to ask President Biden to prioritize the health of people, the economy, and our planet when establishing his actions in the coming months.