Meet the women in tech blazing a trail for conservation

In the past year, COVID-19 has fundamentally altered the fabric of American society. Its impact has been particularly pronounced when it comes to women in the workforce, many of who are still struggling to adjust to these unforeseen circumstances.

In December 2019, women held 50% of American jobs (excluding farm workers and the self-employed), according to the Bureau of Labor Statistics.1 As of December 2020, women aged 20 and over had an overall unemployment rate of 6.3%—nearly twice as high as it was a year prior.2

Millions of women saw their jobs erased, while others were compelled to leave the workforce as schools and daycare centers closed nationwide. Today, one in four women are considering downshifting their careers or leaving the workforce, as a direct result of these dynamics.3 In effect, the country is witnessing its first female recession.

Though the pandemic has given rise to new issues for these workers, prior to this, women were already facing issues of underrepresentation in the labor market—notably, within the technology industry. This largely male-dominated sector has faced intense scrutiny in recent years, as calls for increased gender diversity grow louder and more insistent.

In 2018, women held only 25% of all US tech jobs. The turnover rate is more than twice as high for women as it is for men in tech—41% versus 17%. Only 37% of tech startups have at least one woman on the board of directors. Only 12% of engineers at Silicon Valley startups are women and only 11% of executive positions at these companies are held by women.

There is one major bright spot within the industry: women leaders have established themselves as a formidable force in sustainability positions within tech. Though a relatively new discipline, this trend is helping to modernize environmental sustainability and conservation efforts as we know them—and will undoubtedly see its impact grow in the next decade.

Meet the change-making women in tech

Winnie Lam has held several environmental and technology leadership roles since joining Google in 2004. In one such role, she helped to kickstart WWF’s work surrounding the Coalition to End Wildlife Trafficking Online, by bringing other tech companies to the table to discuss illegal wildlife trade. (Winnie is also a WWF Council Member.)

The Coalition launched in 2018, as a collaboration between WWF, TRAFFIC, and IFAW and now includes 38 of the world’s biggest tech companies with operations around the world. Each company works with the Coalition to develop confidential, platform-specific action plans to stem the tide of online trafficking. Such companies include Google, Facebook, Etsy, eBay, Microsoft, and Pinterest.

Florence Adewale, a global operations project manager, oversees Facebook’s participation in the Coalition and leads operationalizing and scaling enforcement strategies for their prohibited wildlife policies. Among other responsibilities, Florence managed the launch of a product solution that demotes search results linked to inherently violating endangered species terms and routes the searcher to trustworthy sources. 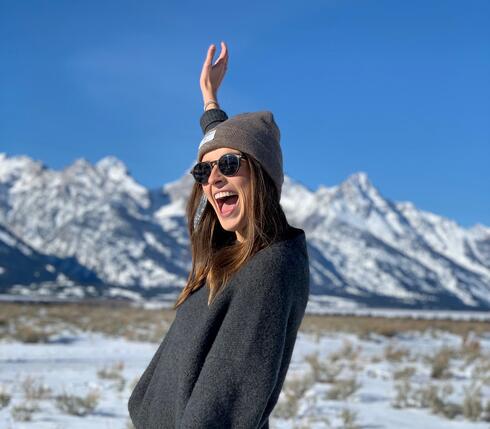 Hannah Miller is a stakeholder engagement associate manager at Facebook, working alongside Florence to further the Coalition’s work through strategic partnership management. She and Florence worked to launch Facebook’s first wildlife-focused interstitial to educate users about prohibited content policies on the platform. Prior to joining Facebook, Hannah was an active champion for wildlife in the roles she held at Pinterest and Twitter.

As Etsy’s head of policy, Katrina Drayton has helped drive Etsy’s efforts forward in service of the Coalition’s goals, expanding enforcement efforts and seeking out opportunities to exercise influence in the public sector. She also helped to organize Etsy’s participation in the “CyberSpotters” program, which helped them to identify new trends in keyword-based evasion techniques used to attempt to circumvent controls.

These founding companies have been instrumental in helping to grow the Coalition globally. Just two years after the program launched, they reported blocking or removing more than 3.3 million listings that violated prohibited wildlife policies.

Major tech companies such as HP have committed to help protect critical forest ecosystems. Ellen Jackowski serves as HP’s chief sustainability and social impact officer and has stewarded the company’s investment in increasingly ambitious forestry projects, in addition to their work around plastics.

In 2019, WWF and HP embarked on a long-term partnership, with the goal of helping to restore, protect, and improve the management of global forests, starting with nearly 200,000 acres in Brazil and China. In addition to Jackowski, this work has been furthered by a team of women leaders, including Anneliese Olson, the senior vice president of HP’s Print business, Elena Bliemel, environmental product steward, and Vanessa Forbes, Print sustainability communications lead.

Through this project, HP aims to grow the total global supply of more responsible fiber in Brazil and China and cover the fiber footprint of paper used in their consumer printers over the course of the collaboration. HP has also committed to helping WWF in strengthening science-based targets for forests and developing a tool to estimate the biological benefits of improved forest management. As a result, other companies will be able to better estimate the climate, water, and other nature-related co-benefits of their actions. 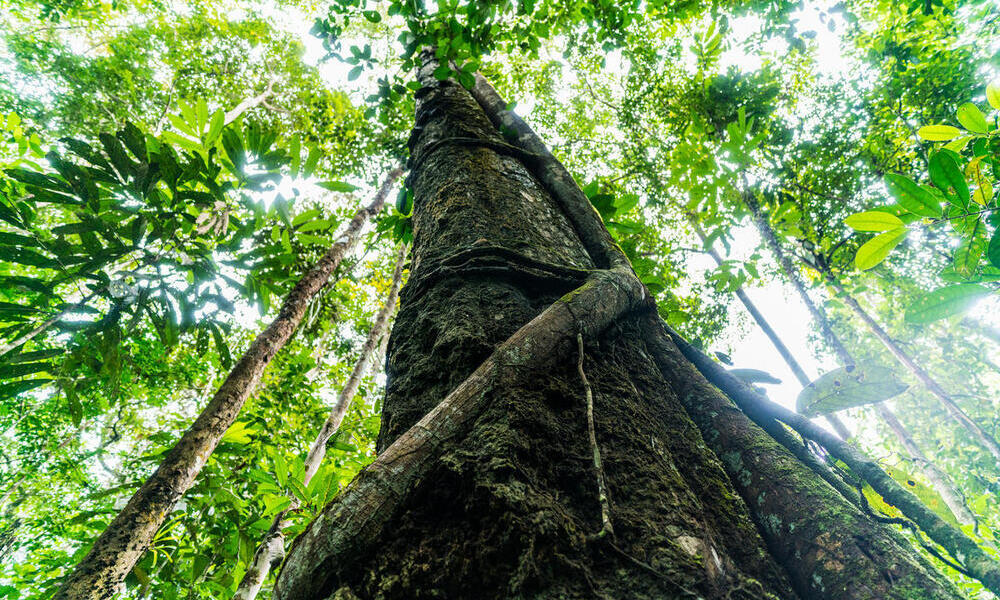 The importance of gender diversity in tech

Every tech company—from nascent start-ups to Fortune 500 behemoths—has its own individual superpower and ability to do good. They can harness their resources, influence and reach, and help to tackle some of the most significant challenges the environment is facing today.

By virtue of their scale and impact, tech companies have a unique opportunity to help shape the future of conservation. Their leadership in this space will play a key role in years to come—and, by prioritizing gender diversity and inclusion, they will find that their efforts are all the more impactful.