What's Behind the FSC Logo?

Giving you peace of mind about the products you buy 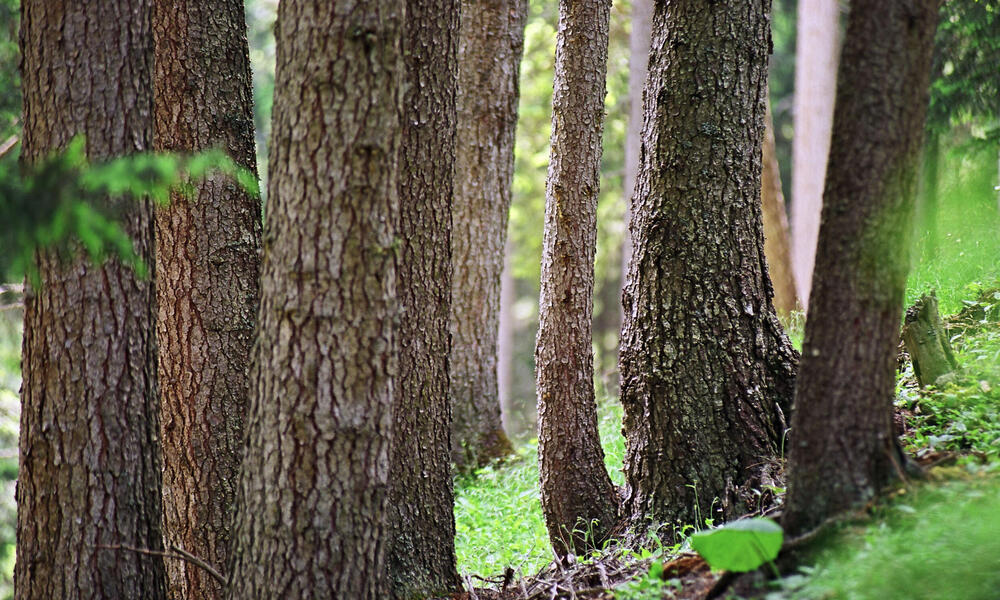 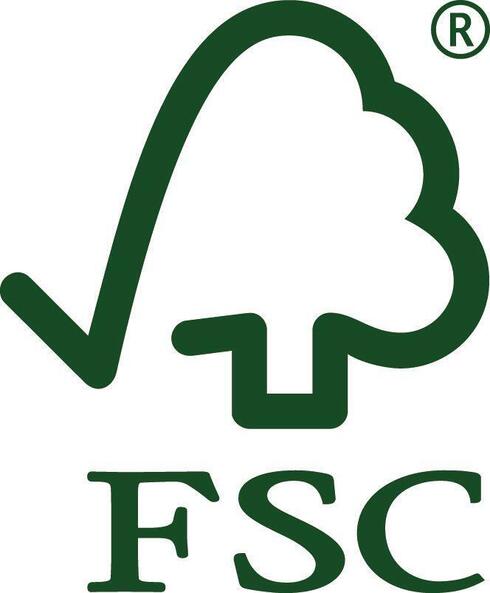 You’re wheeling your trolley down the supermarket aisle – in a hurry, as usual. You grab the multi-pack of toilet paper. Your family’s preferred brand, with the familiar FSC logo – a checkmark with a tree -- in the top corner. In your mind, you’ve already moved on to the next item on your list. But go back a minute. To that FSC logo. Have you ever thought about what’s behind that symbol?

Probably not. And that’s kind of the point. When you see that symbol, you don’t have to wonder whether pristine forests were destroyed to make the product or whether the workers wielding chainsaws were paid a living wage. Because when you see the FSC logo, you know the product can be traced back to a company that has been certified by the Forest Stewardship Council.

But who is this “council” and how does it set the standards and rules that give you peace of mind about the products you buy?

I spent last week at the Forest Stewardship Council General Assembly, and though it might not sound like an exhilarating event, it had plenty of intense moments. Because, it turns out, a lot of people care an awful lot about what’s behind that FSC logo.

WWF helped establish FSC 20 years ago, and we have been a member of the environmental chamber ever since. All members belong to one of three chambers, the other two being social and economic. Each of these chambers carries equal weight, which means no bloc can overpower the others. It also means that decisions are the result of deliberation, persuasion and negotiation; all this can be time consuming and frustrating.

Over the years, the diversity of deeply held values and aspirations had become something of an Achilles’ heel for FSC. In an effort to react to all the pet issues of its membership, the body sometimes lacked focus. Last week, the General Assembly gave near unanimous support to a motion to refine FSC’s strategy, making it a more mission-driven organization with an agreed set of priorities. That’s a big step – one that will prepare FSC to deal with the ever-increasing demands on our forests.

Another significant decision by the assembly deals with FSC’s long-standing refusal to certify any forestry operation on land cleared after 1994. While the rationale for this provision had merit in theory, in practice it limited FSC’s scope and relevance in landscapes most threatened by current and future drivers of deforestation.

All three chambers agreed on a rule to create flexibility for FSC to apply to land on which forest was cleared after 1994. In addition to expanding FSC’s reach to regions where the agricultural frontier is still in flux, this could help motivate historical deforesters to compensate for their legacies as a condition to entering the FSC system.

A third decision that adds value to the FSC logo pertains to “intact forest landscapes.” These are pretty much what they sound like: unbroken expanses of natural forest, undisturbed by major roads or economic activities, and large enough to maintain all native biodiversity. They are critical for both conservation and livelihoods of indigenous and other forest-dependent communities.

The goal was to build consensus around a motion that was strict enough to protect intact forests, but not so tough that FSC logging concessions would no longer be commercially viable. The WWF delegation worked with Greenpeace, the motion’s sponsor, and industry to find the right balance. The solution was to allow country-specific measures that would prevent these forests defaulting to companies not willing to play by FSC rules.

The average consumer who picks up a product with the FSC logo will never know the impassioned debate behind the symbol. But that’s OK. After 20 years, FSC’s untidy democratic process is still delivering the most reliable sustainability standards for forest products, and that’s all you really need to know.

Shop smart to Save Forests