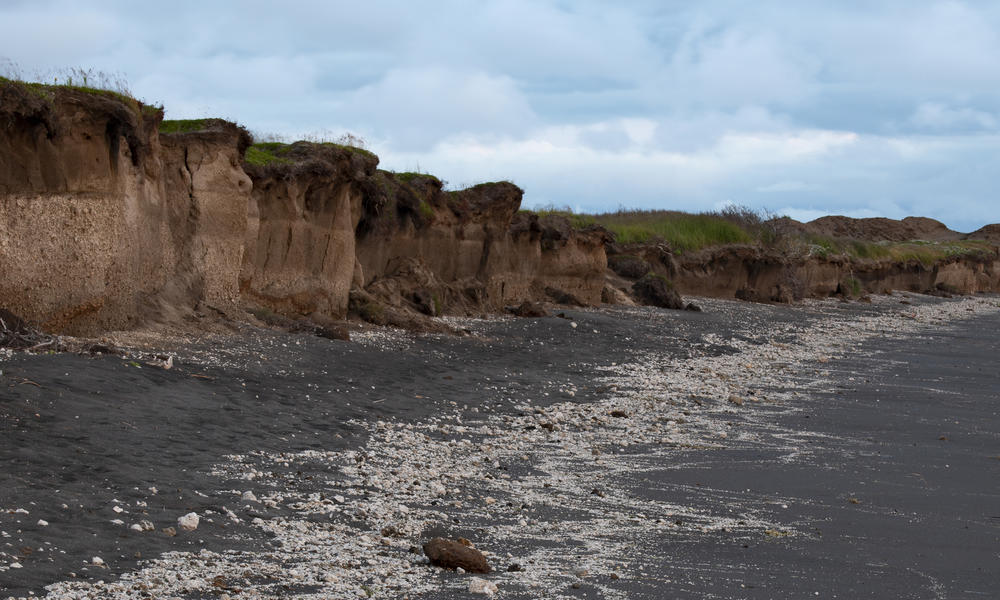 In a first-of-its-kind study, the Global Futures Report calculates the economic cost of nature’s decline across 140 countries using a new economic and environmental modeling technique to assess what the macroeconomic impact would be if the world didn’t act now to protect the planet. The United States will see the losses of annual Gross Domestic Product (GDP) totaling $83 billion taken from its economy each year by 2050 if the world doesn’t act urgently to address the global environmental crisis.